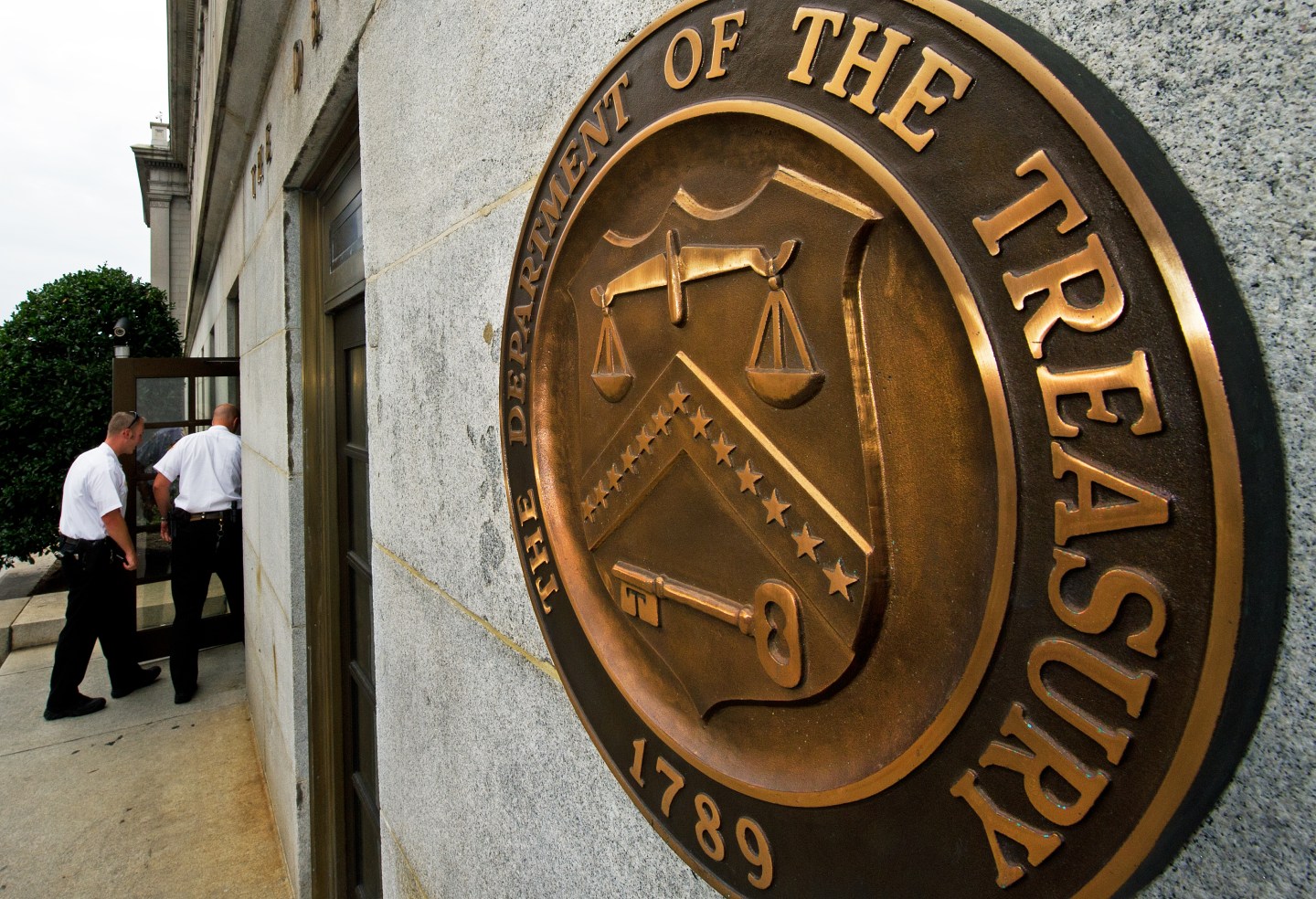 It seems President Obama’s effort to slow inversions is having some success.

On Friday, two top Wall Street deal makers said that fewer companies appear to be pursuing tax inversions since the Treasury Department announced changes late last month meant to curtail the practice. Essentially, tax inversions are scenarios in which American companies buy smaller foreign companies in an effort to avoid paying U.S. taxes. Chris Ventresca, the co-head of global mergers and acquisitions at JPMorgan Chase, said the new regulations have slowed the number of proposed inversion deals, and any deals in the works. “Uncertainty plays big in any M&A deal,” said Ventresca, “and the new rules are adding to it.”

Nevertheless, Ventresca defended inversions, which Fortune criticized earlier this summer, calling the deals “positively un-American tax dodges” and the companies that do them “corporate deserters.” Ventresca made these statements on a panel about recent mergers and acquisition activity at the Society of America Business Editors and Writers fall conference, which was hosted by the CUNY School of Journalism. Ventresca said corporate boards have a duty to generate higher profits for their shareholders and that lower taxes can accomplish precisely that.

Some have argued that, over the long-term, lower tax revenue for the U.S. government could eventually hurt the very companies that are seeking to pay Uncle Sam less. Put simply, if the U.S. has less money to cover its costs, interest rates should rise, and, in theory, that would make it harder for American companies to borrow money.

Meanwhile, Greg Lemkau, who co-heads global M&A at Goldman Sachs and was also on the panel, agreed with Ventresca, saying that he thought most inversions were strategic transactions where tax savings simply added to the attractiveness of already sensible deals. Still, Lemkau agreed that the new rules have caused a number of U.S. companies to put off overseas acquisitions for now. But he also expressed concern that the rules could hurt U.S. businesses as well. “The Treasury rules further disadvantages the U.S. companies in these deals,” Lemkau said.

M&A, in general, has been way up this year, and both bankers expect that streak to continue, particularly with foreign companies buying U.S. firms. “Inversions are really a small part of the recovery in M&A,” said Ventresca. “The outlook in the U.S. is better than the rest of the world.”