Dow drops 335: Why stock market volatility is less worrying than it seems 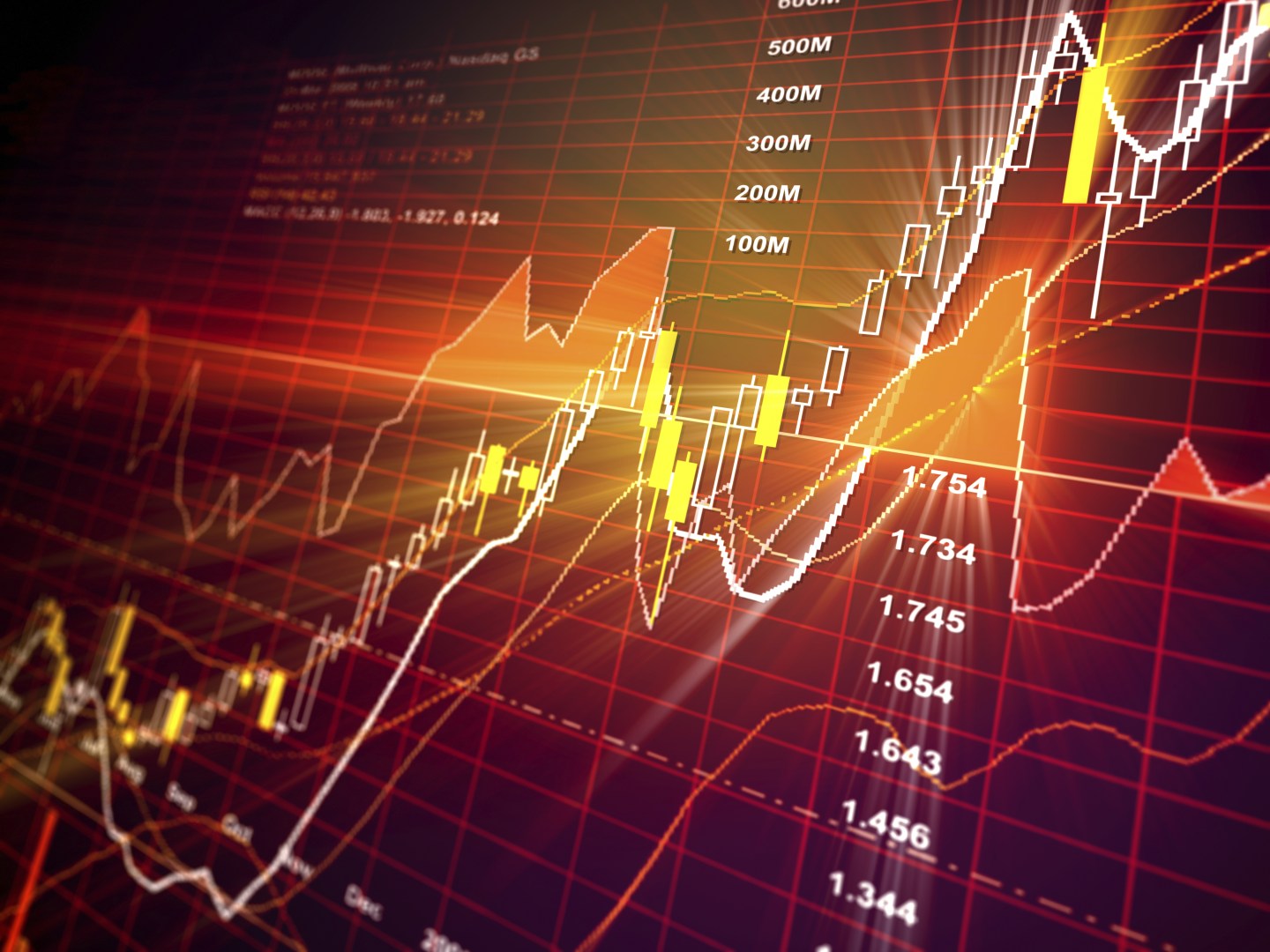 Call it the calm trade. Wall Street is betting the the recent ups and downs in the market won’t last.

That bet didn’t pan out on Thursday. The Dow Jones Industrial Average dropped more than 300 points. It appears that worries about global growth were the catalyst for Thursday’s sell off, as there was more bad economic news out of Europe. But the steep drop after Wednesday’s 275-point rally — the biggest one day jump of the year — left a lot of traders scratching their heads. The real worry could be about the market in general. Shares have been up a lot in the past year and a half. And compared to earnings, the market looks expensive at a time when the economy has improved, but is also no rocket ship.

That appears to have gotten some people more and more nervous about having their money in the market. The VIX (VIX), which is sometimes called the fear index because it tracks how many people are buying insurance against a market drop, rose 23% on Thursday to 19. That capped a big recent run for the index, which is up nearly 80% in the past three months.

But the spot price for the VIX, which is what is most often quoted, is just one way to measure the index, and not even the one that is actively traded. The market for the VIX has grown considerably since the financial crisis when the VIX hit its peak popularity and peak price of 90. Traders now buy and sell futures contracts based on where they think the index will be in one month to six months out. (There are seven and eight-month contracts, but they don’t get much action.) Generally, the VIX curve, which is what measures that difference between where volatility is today and where it will be in one, three or six months, is slightly upwardly sloping. People think volatility over time will increase a little. But as recently as early September, the VIX curve had gotten very steep, meaning that many traders were betting volatility was likely to increase a lot. They were right.

However, over the past month, as the market has gotten rockier, the VIX curve has flattened out. And today, for the first time, it inverted. Right now, traders are betting that three months from now the VIX will be at 17, or 12%, lower than it is today.

“What you are looking at in the VIX is just a rumble,” says Jim Strugger, a derivatives strategist at MKM Partners. “There’s nothing indicating that it will or won’t be a big event.”

The problem is you can’t read too much into it. The VIX, as they say, tends to revert back to the mean. When there is a lot of volatility, traders generally expect there to be less in the future. And when there isn’t very much volatility, as there wasn’t earlier this year, traders expect there to be more, as they did. What’s more, traders appear to have less conviction in the calm trade right now. In March, when the market dipped on fears about technology stocks, the VIX inversion was three times as steep. The same was true in the summer of 2013, when then Fed Chairman Ben Bernanke got investors nervous that interest rates would soon rise.

Still, at least for now, it appears that more traders are betting that the recent rough patch for the market won’t last. Indeed, the fact that investors are still fearful about the market is a good thing. The opposite would be worse. “Tops form where there is too much optimism,” says Joe Bell, a senior derivative strategist at Schaeffer’s Investment Research. And at least for now, there still seems to be some healthy pessimism about the market.