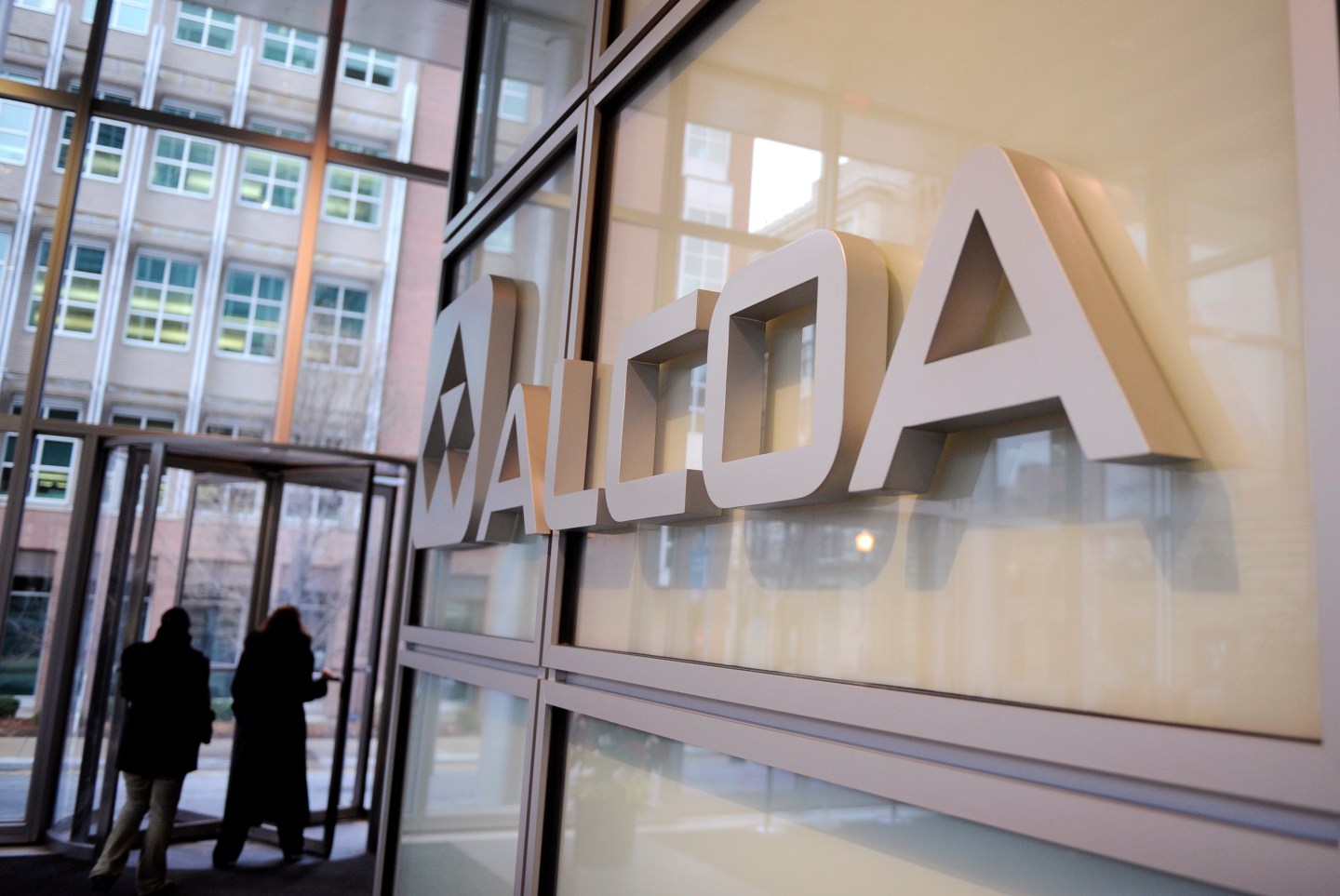 What you need to know: Aluminum producer Alcoa’s shares gained about 2% in after-hours trading after the release of its strong third quarter numbers. The company’s stock has gained more than 50% so far this year and it has jumped more than doubled since September of last year, when the it was announced that its would be dropped from the Dow Jones Industrial Average index.

Much of the company’s recent turnaround has had to do with an increase in metal prices as well as a growing aerospace business that continued to expand this summer with the $2.85 billion purchase of U.K. jet engine component maker Firth Rixson. The company also pointed to multi-year contracts with Boeing and Pratt & Whitney, which are worth more than $2 billion combined.

Alcoa said in its release that it continues to forecast global aerospace sales growth of either 8% or 9% this year, while the company expects worldwide aluminum demand growth of 7%.

Alcoa (AA) also exceeded Wall Street’s estimates by posting an 8% increase in sales, to $6.24 billion, from last year’s third quarter. Analysts had predicted the New York-based company would report $5.85 billion in revenue for the quarter, according to Thomson Reuters.

What you might have missed: Alcoa also noted that it is increasing production of high strength automotive sheets at its Davenport, Iowa facility in order to “meet increasing demand for aluminum-intensive vehicles” such as the new Ford F-150. Alcoa is leading supplier for Ford (F), which has said that the redesigned 2015 F-150 will feature a body that almost entirely made from aluminum for what the automaker says will be improved efficiency and performance. Should Alcoa’s “military-grade aluminum alloy” prove popular with other automakers, that could provide a major boost to the company’s automotive business.