After all those IPO flops, does ad tech deserve a second chance? 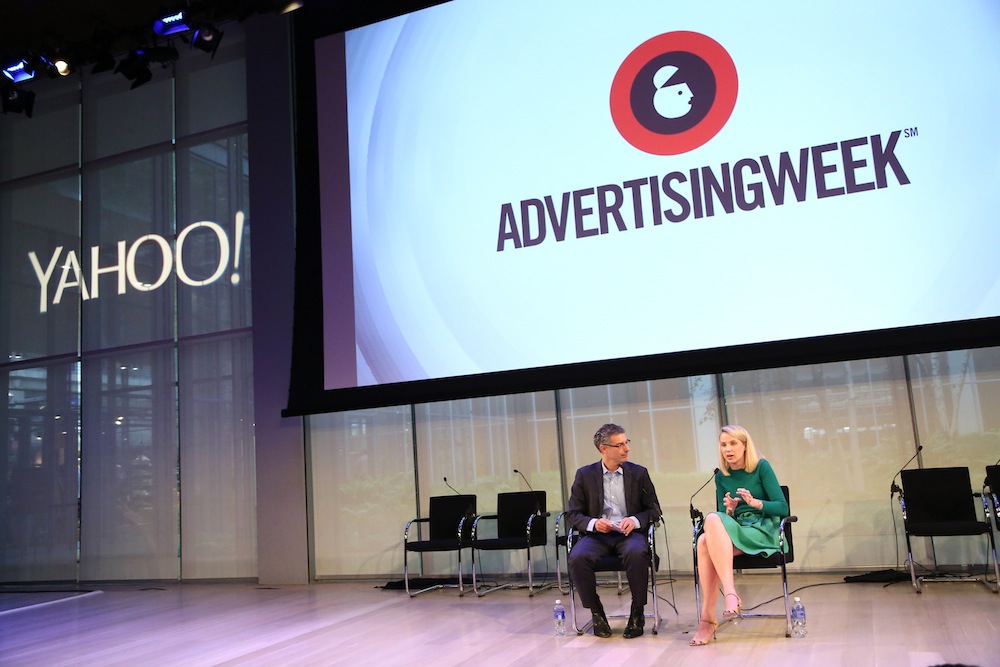 speaks onstage at A Conversation with Marissa Mayer panel during AWXI on October 2, 2014 in New York City.
Photo by Monica Schipper—Getty Images for AWXI

It may be time for Wall Street to give the ad tech space a second chance.

Investors have pummeled advertising technology stocks in recent months amid concerns over the future growth and effectiveness of digital advertising through online platforms like Google (GOOG), Twitter (TWTR), and Facebook (FB). Two of the industry’s biggest players, Rocket Fuel (FUEL) and Millennial Media (MM), have seen their shares tumble by as much as 75% year-to-date, while others, such as Tremor Video (TRMR), are down as much as 60%.

But the ad tech space remains one of the most dynamic parts of the Internet ecosystem and could very well redeem itself in the eyes of investors as marketers grow more reliant on their services.

In New York this week, Silicon Valley and Madison Avenue met at the annual Advertising Week conference to discuss the future of digital advertising. Among the thought leaders in attendance, which included the likes of Marissa Mayer of Yahoo (YHOO) and Sir Martin Sorrell of WPP, was David Williams, the chief executive of Merkle, one of the largest data-driven customer relationship marketing firms in digital advertising. Williams sat down with Fortune earlier this week to discuss the future of ad tech as well as his views concerning further consolidation in the space. The following is an edited transcript of the conversation:

Fortune: What happened to the share prices of all these ad tech IPOs? Why are some down by around 75% for the year?

David Williams: Valuation has clearly been a problem here in the ad tech space. Some of these companies really entered the market too early, while some are really just products. You have two fundamental issues going on—you have these very small software companies IPOing in the hopes of being acquired. But then you have these service businesses, like Rocket Fuel, in which people are questioning the viability of its model over time. Is it a black box? Do those margins compress over time?

So what are some of the biggest changes you are seeing this year in the ad tech space? Will some of these crippled ad tech firms be able to make their way back into the hearts of investors?

The biggest change would probably be the use of first-party data in the digital ecosystem.. What I mean by first party data, I am talking about customer-level data. For example, say you are a financial services firm and you have a database of 50 million customers, it used to be very hard to link that customer information in that database, which you might have spent 20 years building, to the digital ecosystem, such as Facebook, Google, Twitter, those kinds of things. In the last 18 months, those three platforms are now allowing companies to use that customer-level data in their digital advertising, allowing for more targeted and meaningful customer engagement.

Facebook has been particularly successful in helping companies use their first-party data to target their advertising dollars. How does it all work?

Facebook has something called “custom audiences” where a marketer can take information from their customer database and link it to the Facebook platform through one of three ways: an email address, a phone number, or a Facebook ID. So, for example, say I am 1-800-Flowers and I know through my interactions with my customers when they might be having an anniversary of some kind coming up in the near future. I can now send a list of everybody whose anniversary will happen in the next week to Facebook and can advertise only to that subset of people. This allows 1-800-Flowers to get very specific in targeting individual people as opposed to advertising to everyone on … Facebook platform.

Correct. It is not so much that the platforms have the insightful data, it is the marketer who is now able to use the insight from their own database to target their customers through the Facebook platform. Marketers have been able to do this through direct mail for 20 years, but up until a year or so ago, [they] couldn’t do this on Facebook.

You help some of the biggest marketers in the business develop digital advertising strategies. Based on your experience, what can we expect the advertising budgets to look like in the coming year? Will digital get a bigger piece of the pie next year at the expense of traditional advertising “offline” platforms, such as TV, radio and print, or will the pie grow in size to accommodate all of the above?

It is really company specific. First of all, everybody is going to spend more money online next year, everybody. So, the question of the day is, are they increasing budgets or are they taking from the offline channels? There are really two kinds of companies out there. There are companies who view their marketing budget as a fixed expense and those that think of it as a variable expense. Those that think of it as a variable expense will keep expanding their budgets as long as they are able to acquire customers … at or below a certain amount of money. In places like financial services and insurance … they generally have variable budgets.

Yes, I believe so. Scale matters in this world. There have been hundreds of these ad tech businesses that have been funded but in reality most of them aren’t really businesses. They are either product extension or [adding a] capability to a larger business. It has been a year or so since Facebook acquired Atlas, the digital advertising platform, from Microsoft and just this last week announced the repositioning of Atlas as a measurement capability across mobile, web, tablet, and across the Internet itself. I think all the big platforms—Google, Facebook, Twitter, Pinterest—will all in some way, shape, or form have some kind of ad tech stack.

So do you think you need to actually own the technology to be successful in the digital advertising space?

I don’t think you can just remain as a publishing platform in the long term; it just isn’t a viable strategy. I actually think within the decade there is going to be hundreds of these platforms. From a marketing perspective, it will be a whole new world to figure out the value of these individual platforms but more importantly how you understand the value across platforms.

Do you think a tie up between Yahoo and AOL would help lift these two Internet dinosaurs from an inevitable death or will it lead to further stagnation?

I think, on a conceptual level, it makes sense because, as I said before, scale matters in this business. I think in some ways they are both investing in ad tech right now, but my guess is AOL (AOL) is a little ahead of Yahoo at this point. But for them to pick one platform and to put more resources behind one platform I think makes a lot of sense. The problem is that these guys are playing catch up with their larger competitors.