Better bankruptcy laws could save your life 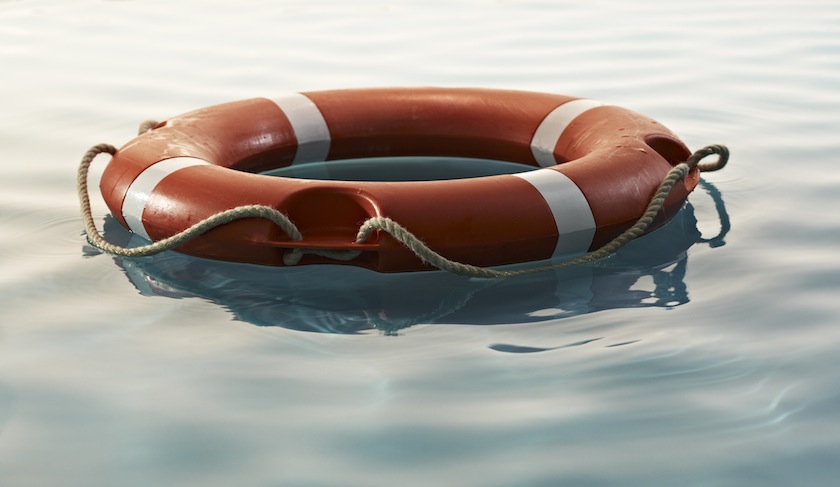 In recent years, political and economic circles have engaged in much debate—and handwringing—over rising income inequality and the future of entitlement programs like Social Security, Medicare, and Medicaid.

And these two issues are inextricably linked, as programs like Social Security can help lessen income inequality by raising the incomes of the least fortunate in society. But these wealth-transferring social insurance programs aren’t the only means the government has at its disposal to help the poor and stem the tide of rising inequality. The legal system can also play its part, and there is no greater example of this than in the bankruptcy code.

In a working paper released Monday by the National Bureau of Economic Research, economists Will Dobbie and Jae Song examine 500,000 bankruptcy filings in the United States to measure the effect of bankruptcy laws on consumers. They found that the bankruptcy code is an incredibly effective social insurance policy. According to their findings, getting approved for Chapter 13 bankruptcy protection “increases annual earnings by $5,562, decreases five-year mortality by 1.2 percentage points, and decreases five-year foreclosure rates by 19.1 percentage points.”

The paper’s authors argue that bankruptcy protection helps workers earn more by removing the disincentive to work resulting from creditors garnishing worker’s paychecks. If a person’s wages are garnished to the point that it didn’t pay to continue working, they often decide to stop working altogether.

The study also found that bankruptcy also helps people live longer, due likely to the fact that dealing with debt problems, rather then letting them fester, significantly reduces stress. Chapter 13 bankruptcy also allows people to stay in their homes because it is designed specifically to allow borrowers to avoid foreclosure.

Since the vast majority of Americans will never have to file for bankruptcy, the bankruptcy code can be described as a social insurance program. We hope to never have to use it, but many of us are glad it is there just in case. Of course, all insurance comes at a cost, and the conventional wisdom is that the easier it is for people to file for bankruptcy, and get away with not paying back all they owe, the higher borrowing costs will be for the general public. That was the logic that lawmakers in Washington used in 2005 when they passed the Bankruptcy Abuse Prevention and Consumer Protection Act (BAPCPA), with the goal of making it more difficult to file for bankruptcy.

Since tightening standards for declaring bankruptcy hasn’t lowered borrowing costs for the rest of us, loosening standards—especially for student loan debt—could help relieve financial pressure for the lower and middle classes. Dobbie and Song’s findings also provide further evidence that helping underwater borrowers modify their mortgages could provide huge benefits for those people, and the economy overall.