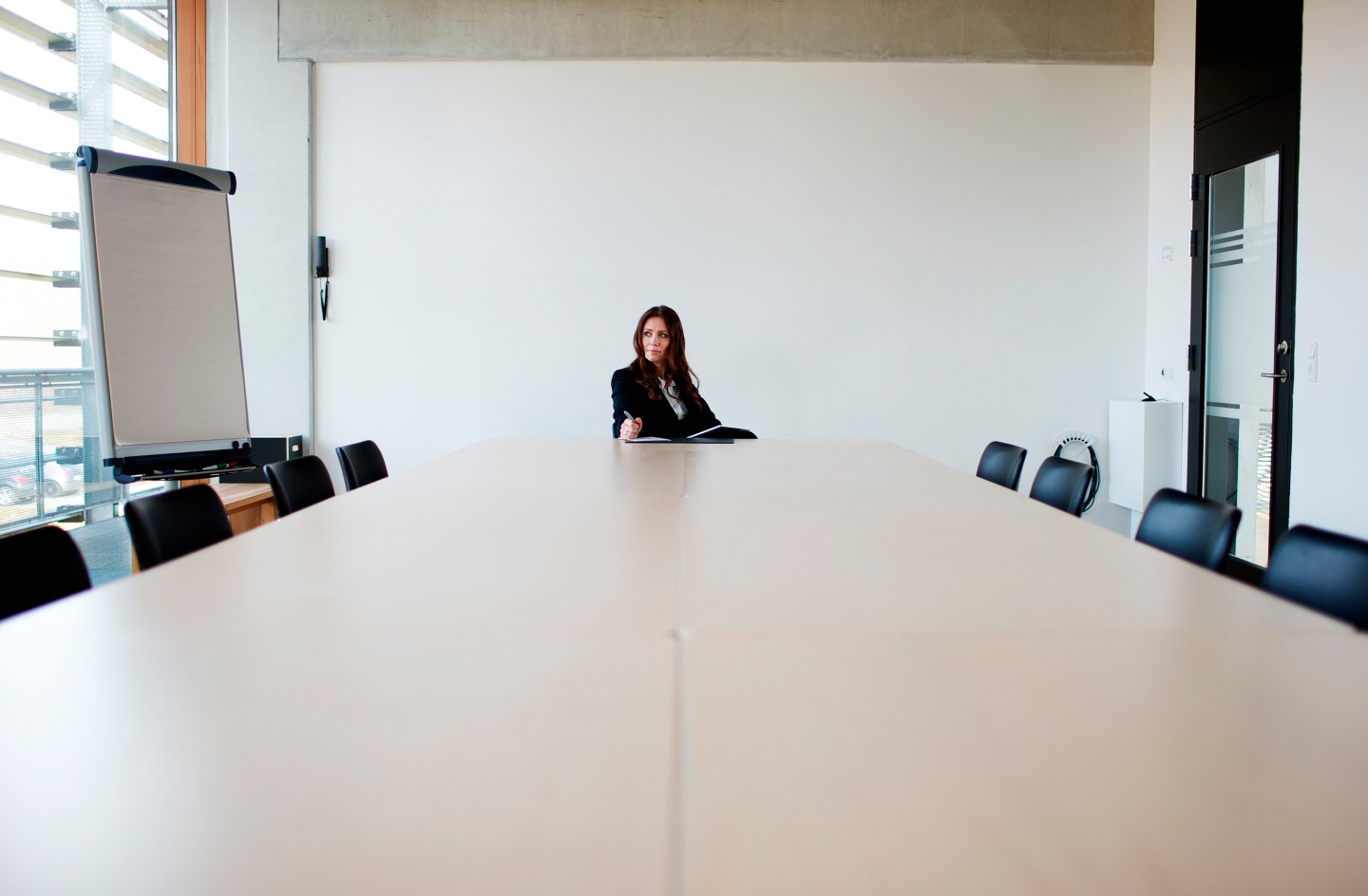 Activist investors are calling for change. Office Depot (ODP) and Hess (HES) are just two on the list of Fortune 500 companies that recently heeded activist demands to recruit board members with industry-specific experience. Those sorts of appointees, say firms like Starboard Value, are more equipped to deal with competition.

But there’s one possible loser in this setup: women. By placing these sorts of restrictions on future directors’ resumes, activist investors are shrinking the pool of attractive female board candidates.

“A woman could meet every one of the tests to get on the board, but now, if they don’t come out of the same or similar industry vertical, many times the activist will say, ‘She looks great, but she doesn’t have the right experience,’” says Dennis Carey, a vice chairman at executive recruiting firm Korn/Ferry International. “Historically, before all this activist pressure, she probably would have gotten appointed.”

Roughly 36% of directors who joined Fortune 500 companies’ boards since August 2013 have experience in the companies’ industries, according to data from Korn/Ferry. A year earlier, that number was just 30%.

Before this trend emerged, female board candidates already faced an uphill battle. Recruiters almost exclusively consider former and current CEOs as serious board candidates—and women comprise just 5% of the CEOs in the Fortune 500. Most large companies also want candidates with previous board experience, says Carey, so women who are looking for their first board role, despite impressive resumes, find it hard to compete.

There’s also a push by activists to make boards more efficient—which means fewer open seats. Executive search firm Heidrick & Struggles says there are currently 4637 total board seats across Fortune 500 companies, down from 5267 in 2009. Today, just 18.7% of board directors in the U.S. are women and the numbers have barely budged. Roughly 17% of board directors in 2011 were female.

“There is a war for top director talent that activists are accelerating,” says Carey. “Now you are looking for that needle in the haystack that fills the company’s specific needs.”

Yet other experts believe that increased shareholder activism could lead to more female board appointments. Many companies want to fend off activist aggression and a role filled with talented women might become boards’ next hot recruit: general counsels.

“In the past, the general counsel was the person who approved the deal or told you that the deal wouldn’t get done,” says Victoria Reese, the global head of Heidrick & Struggles’ legal, risk, compliance and government affairs practice. “Now the general counsel is being seen as a strategic partner. Individuals who have that background, as well as an ability to navigate Washington, have been increasingly attractive to boards.”

He instead says boards can gain more female directors by making room for chief human resource officers. CHROs may not oversee day-to-day operations, but they have invaluable experience recruiting and retaining top talent—which is becoming a big concern for Fortune 500 companies. This trend could also lead to more board-ready female candidates: Heidrick & Struggles data found that 46% of CHROs at Fortune 500 companies are women.

“Human capital is a company’s biggest asset,” says Sullivan. “I know it’s not on the balance sheet, but it is. It’s funny that there is not more attention on the board level on that.”

Correction: A previous version of this story incorrectly stated that DuPont recently appointed someone to its board with industry-specific experience. Fortune regrets the error.