The word every boss should ban 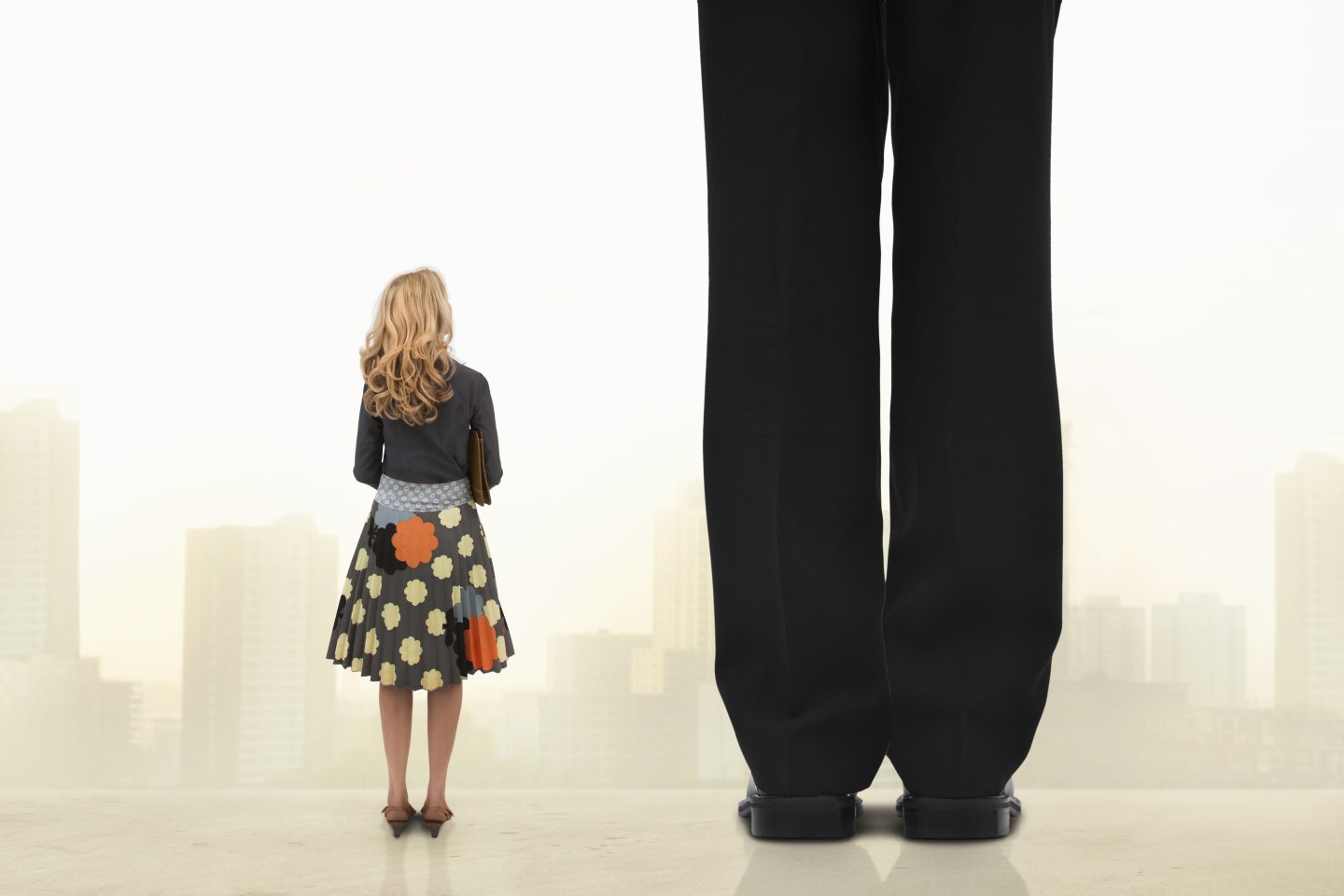 There’s a five-letter word that’s rarely talked about that I suspect is probably common for young professional women to hear.

When I was a young reporter, I got called “kiddo” often. There were many different circumstances that sparked it, most of them involving older men: interviews with older CEOs I was writing about, business dinners with some my own colleagues, and (once) a flight that ended with the pilot wishing me a friendly farewell using the term.

In many ways, kiddo can be a term of endearment or affection; you wouldn’t call someone you didn’t like ‘kiddo.’ It’s not even just men who use it; I’ve been called kiddo by women, too. Sometimes, it’s even been in the context of a compliment. Many years ago, after I wrote a story that tried to capture the subtleties of a New York retail executive’s brash personality, the executive called me after the story ran. In his gruff garmento voice, he said just four words: “Ya got me, kiddo.” I loved hearing that.

But kiddo can also be patronizing and condescending, and while the person using the term may think of it as an expression of benign affection, it doesn’t always come across that way. For a young woman who is trying her best to be taken seriously, ‘kiddo’ can very quickly wipe all that away. I’ve felt that before, too.

So it was a bit of a moment for me earlier this year when I was eating breakfast at an upscale business hotel in Toronto. I had been observing a meeting taking place a few tables next to me, which was between a polished woman who seemed to be a very senior executive and a young male colleague who looked many levels her junior. The woman drove the conversation, she did the ordering; she was the one with the elegant coat and the beautiful briefcase that caught my eye. She was very visibly in charge.

As they finished their meal, the woman paid the bill and they both got up from the table. She put on her coat, turned around and prepared to leave the restaurant, and then concluded the conversation with a simple question: “Alright, kiddo?”

I turned my head. In a split second, decades of kiddos came pouring through my memory. But this scene—an older woman using the term to refer to a younger man—was not something I’d ever recalled hearing.

I started thinking about the many meanings of the word, the subtle below-the-surface implications it has, and tried to imagine the use of it in the context of their discussion. Had she just given him an assignment? Some career advice? Whatever the answer, it felt like a seminal moment. This single overheard two-word sentence suggested to me in some way that we might have reached yet another milestone in the ongoing ascension of women in business: the moment of kiddo-parity.

Perhaps the term is now used equally among older men and older women when talking to younger colleagues. But even if that’s the case, I don’t advise anyone using it.

There’s been a recent push to reclaim words that now have negative connotations when used to describe women. Actress Emma Watson recently addressed a large audience at the United Nations’ headquarters about feminism and how misunderstood she feels the term’s become — and Facebook (FB) COO Sheryl Sandberg launched her “ban bossy” campaign in March.

I’d argue that kiddo should be next. No one needs to be spoken to like someone’s daughter in the workplace—or son, for that matter. I genuinely believe it’s just as bad for young men in the workplace to be called kiddo as it is for young women.

And yet I still couldn’t stop myself from smirking when I heard a woman use the term on a male colleague. Right or wrong, it’s at least helpful to know that the gender dynamics of “kiddo” now go both ways.