Tencent is game for global growth 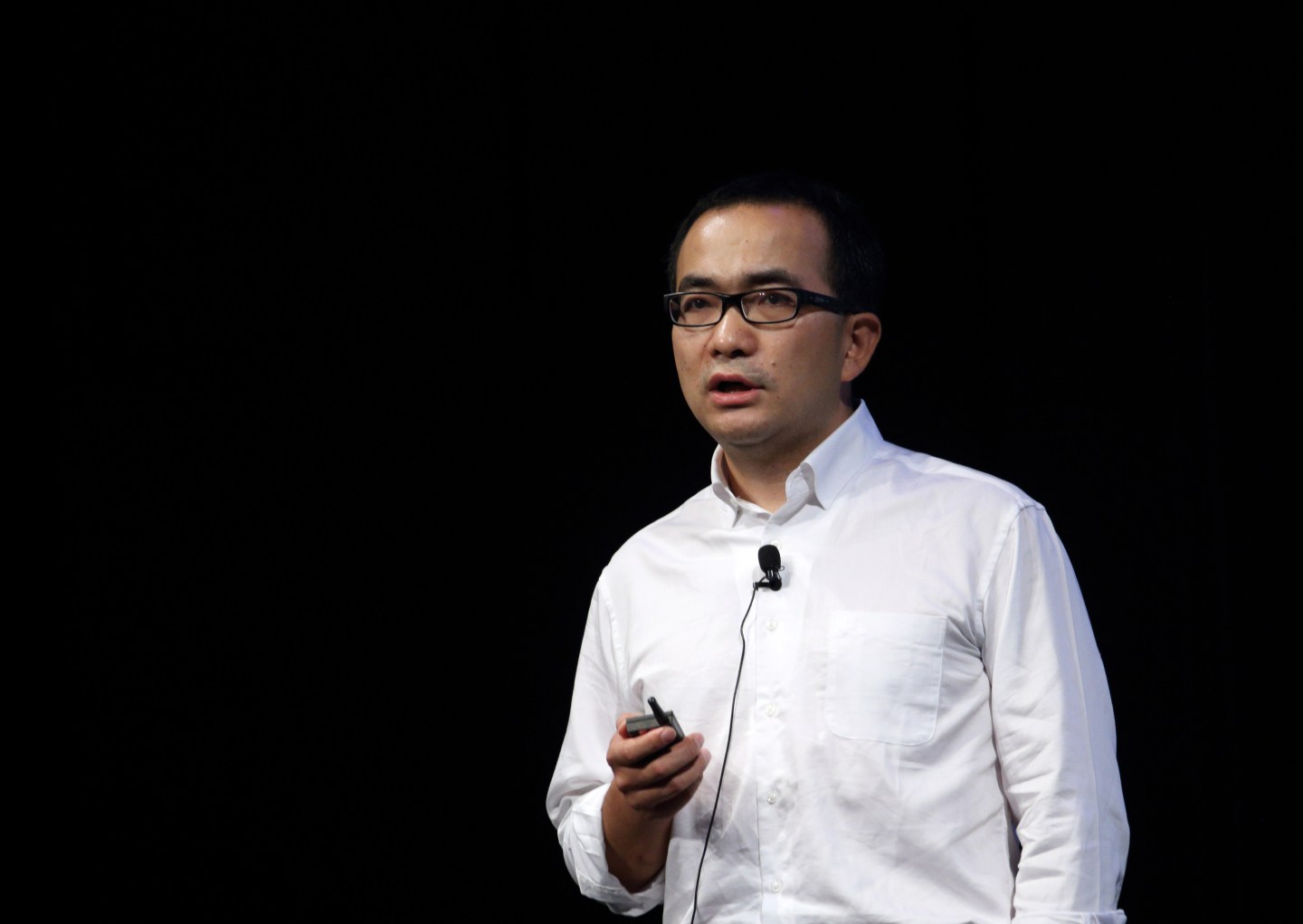 With Chinese Internet company Alibaba (BABA) breaking IPO records, another Chinese Internet company, Tencent, is poised for huge growth in the online and mobile games business. According to a recent report by IDC and CNG, the number of mobile gamers in China in the first half of 2014 increased 89.5% to 325 million over the first half of 2013. According to video game research firm Newzoo, last year Tencent moved to the number one position in the global games market with $5.7 billion in annual game revenue, and the company shows no sign of leaving the top in the years to come. Peter Warman, president of Newzoo, forecasts Tencent could take over 10% of the global games market in 2017, if it maintains this pace of growth.

“We are seeing incredible growth in the China market and are focused mainly on keeping up with that growth for now,” said Bo Wang, vice president of Tencent Games, when asked about his plans for expansion into the U.S. and other markets. “In fact, the Tencent mobile game platform is the leader in mobile games in China. As of the end of March 2014, the number of daily active users on Mobile QQ and Weixin (known as WeChat outside of China) was a stable 180 million. In addition, revenues of mobile games on the WeChat and Mobile QQ platforms reached $488 million in Q2 2014. Mobile games are in the early stage of development in China. The market is forecast to continue to grow.”

Tencent was the top publisher in China’s iOS App Store for free downloads and revenue for each of the first seven months of 2014, thanks to the popularity of free-to-play games like Timi Studio’s internally developed Timi Match Everyday and Timi Run Everyday, which has over 60 million daily users, according to App Annie. Timi Studio uses WeChat, China’s leading mobile social communications platform with over 400 million active monthly users, and QQ Mobile, which has over 848 million monthly active users, to cross-promote new games with Chinese gamers.

Since launching its mobile games platform last year, Tencent has 20 titles covering a wide range of genres including puzzle, action and simulation. Localized versions of King Digital Entertainment’s Candy Crush Saga and Square Enix’ Sangokushi Rumble (now known as Battle of Sango in China) are available on WeChat and Mobile QQ as well as through myapp.com, which is Tencent’s distribution channel of Android apps for local users since Google Play is not popular in China.

“We have a lot of experience working with Western developers, having partnered with EA Sports (EA) to localize and launche their NBA Live and FIFA franchises as online games in China,” said Wang. “The successes of mobile games on WeChat and Mobile QQ in China prove there is a market for developers to explore.”

Tencent has also partnered with Korean developer SmileGate to bring CrossFire to China, and it is working with leading Korean mobile game maker CJ Games to localize its games as well. International game publishers are flocking to Tencent because the majority of mobile games distributed by the company have topped the charts in AppStore’s free download category in China.

Wang said Tencent actively promotes games in China on its extensive mobile and Internet user network and has proven experience in operating games, which helps ensure that games are adjusted to suit local tastes. In addition, Tencent provides day-to-day operational support and a cloud-based hosted service to enable quick, seamless and reliable game performances across all platforms.

“Weixin and Mobile QQ both have highly active user bases who are energetic and willing to try new things,” said Wang. “According to our statistics, because of the social elements of WeChat and Mobile QQ, gamers are 10% to 15% more active in game play.”

Gamers can use a single sign-in to log in to different Tencent products like Mobile QQ and WeChat, the two leading social communications platforms in China. Tencent localizes access to Mobile QQ and WeChat for each game. Developers can also take advantage of in-game payment systems and Tencent analysis of user behaviors and insights to help improve their game’s experience and success. Wang added that Tencent’s aggressive protection for its partners’ intellectual property in a new market is a valuable asset.

“The total Chinese games market grew even more than expected in terms of (paying) gamers as well as revenue, reaching $13.7 billion in 2013, a 35% year-on-year growth rate,” said Warman. “The share of total app store revenues taken by games has increased more than expected. In the last quarter of 2013, the share of game revenues in the app stores was around 80%, compared to only 65% in 2012. Further, the top-tier mobile games grossed a higher share of the total app store revenues than anticipated, confirmed by public reports of King, SuperCell and GungHo.”

While the West has seen growth in the free-to-play business model in recent years, the concept originated in Asia as a way to combat piracy as well as a way to deliver games to consumers who played at PC cafes. As a result, Tencent has over 10 years of experience in developing free-to-play online games in China and has now translated that knowledge to the mobile space. Wang believes offering games at no cost lowers the entry barrier for users to start playing, and in return it fuels the growth of the market.

One of the most popular free-to-play games in China, as well as the rest of the world, is Riot Games’ League of Legends. Tencent first licensed the game for China and then a few years later acquired the Santa Monica, Calif.-based independent developer in February 2011 for $400 million. The game, which thrives of eSports, has become a huge spectator “sport” in China, as well as throughout the rest of the world.

“As we headed towards a new generation of open, live games, we found that partner in Tencent. Rather than a worldwide retail publishing deal, the Tencent relationship gives Epic a solid publishing partner in Asia while we operate our games and directly serve our customers here in North America and Europe,” said Tim Sweeney, founder and CEO of Epic Games. “It provides all of the benefits of both independence here, and a strong partner in China and elsewhere.”

Wang said Tencent’s internal studios are using Unreal Engine 4 technology on several games. Since the investment, Epic Games has been able to migrate to a $19 monthly subscription model for its game engine technology. Epic is also developing a free Unreal Tournament online PC game for the global market.

“There are a lot of new and traditional game companies that are moving into the MOBA (multiplayer online battle arena) space based on Tencent’s success with League of Legends,” said Warman. “They are also the go-to company for all U.S. companies with an Asian ambition and a lot of game developers that are seeking investment. Tencent plays a pivotal role in aligning game business models and individual game titles on a global scale.”

In addition to Riot and Epic, Tencent has a small office in Palo Alto, Calif., with a group of employees who support the U.S. business. Wang said Tencent Games is always looking for developers who have innovative ideas and properties that could translate and become popular in China.

“We seek out new talent, cool companies and developers large and small who want to successfully enter the China mobile and online market,” said Wang.

With a recent evaluation of over $139 billion on the Hong Kong stock exchange, Tencent certainly has the money to invest in games. And it’s early track record has shown nothing but success in an evolving and growing video game landscape.