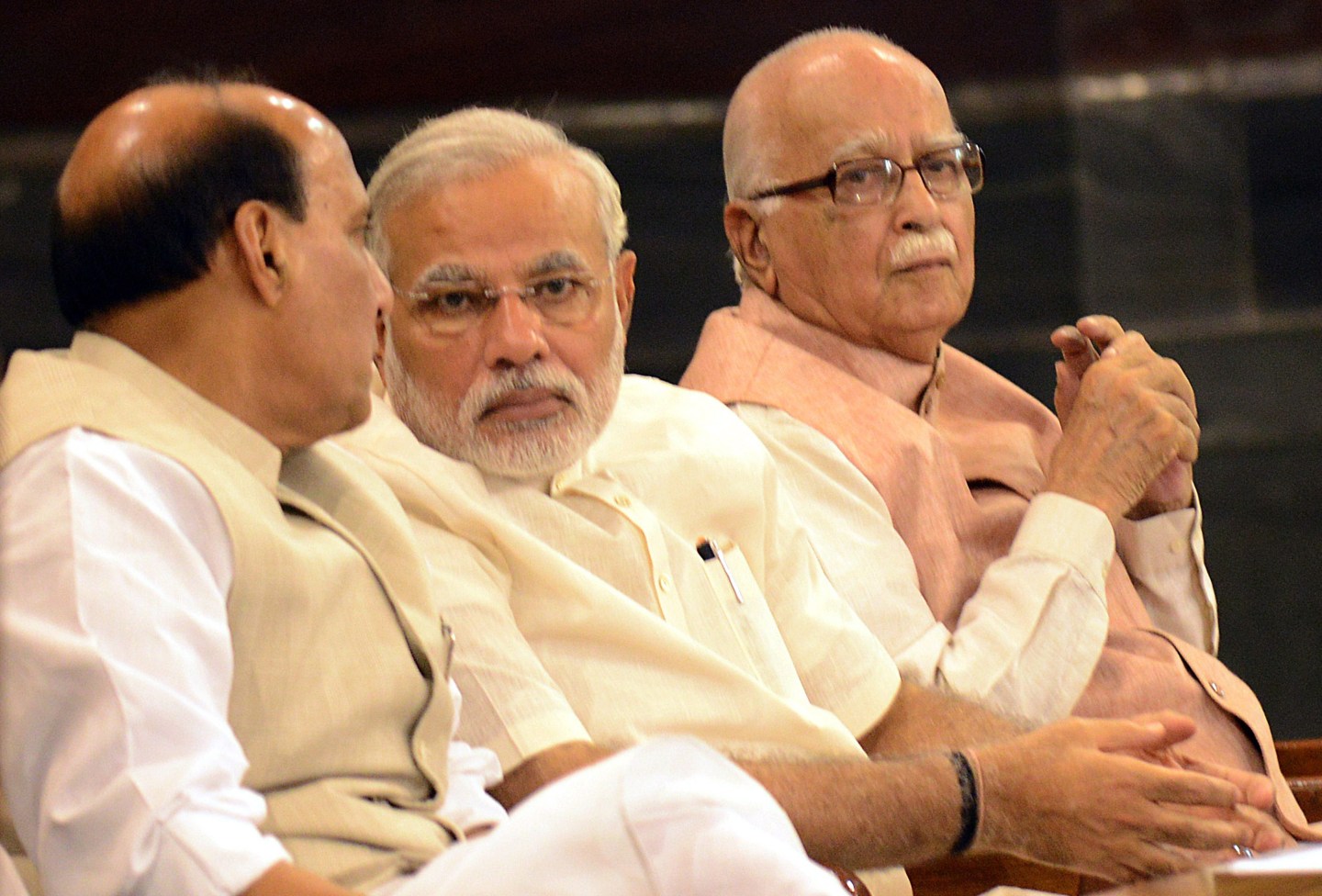 Indian prime minister Narendra Modi is visiting New York and Washington, D.C., for the first time this week, and he has an unexpected message to deliver while he’s here: put more fruit juice in your soda.

Modi will appeal to global soda makers Coca-Cola (KO) and PepsiCo (PEP) to add more fresh fruit juice to their products in a bid to support global exports from Indian farmers, Reuters reports.

“Millions of people buy Pepsi and Coke. I have asked these companies if they can put 5% natural juice in the drinks,” Modi said Wednesday while still in India.

The additional volume of fruit needed to boost juice content in the companies’ drinks would be a boon for Indian farmers and help decrease the amount of fruit farmers have to throw away, he said.

India is the world’s second largest producer of fruits and vegetables, and much of its fresh produce ends up in garbage heaps. India lacks an established network of refrigeration facilities and transportation in order to extend the shelf life of its harvest — and that ends up costing the nation millions of dollars every year in wasted food.

Currently, India has about 6,500 cold storage facilities. Modi is looking to expand that number and has been rallying foreign investment to make that happen, which is intended to reduce the amount of food waste and expand food processing capabilities. Modi unveiled a new storage facility on Wednesday in the southern state of Karnataka, where he made his vow to push for the fruit juice addition.

Both Coca-Cola and PepsiCo have been expanding their reach in India in recent years. PepsiCo dedicated $5.5 billion last year toward investment in India, and in 2012 Coca-Cola promised $5 billion worth of investment by 2020.