Why Big Health Insurance is pouring money into startups 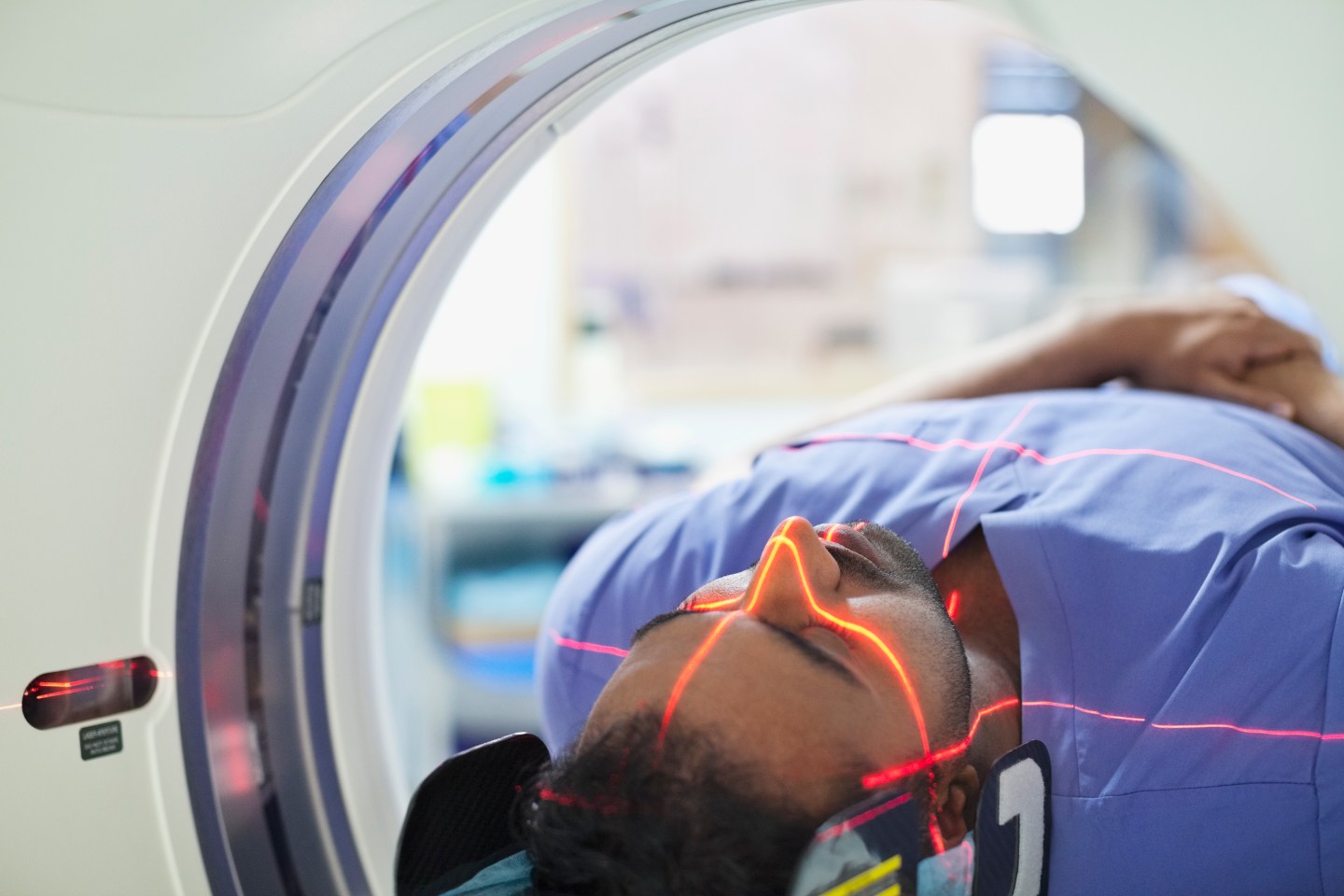 One effect of the Affordable Care Act, a.k.a. Obamacare? A spike in venture interest in health care startups. Digital health care companies raised $2.3 billion in the first half of 2014, which surpasses the total raised in all of 2013, according Rock Health, a health care-focused seed fund. That figure is impressive given that 2013 was already a record year at $1.9 billion raised. (That’s a 39% increase year over year, even as biotech investment grew just 8% and medical devices investment fell by 17%.)

Funding rounds that engaged traditional venture capital firms grabbed most of the headlines: Flatiron Health raised $130 million in May, Doximity raised $54 million in April, Zenefits raised $66 million in June, Teledoc raised $50 million this week. Look past the big VC firms, though, and you may notice that non-traditional investors—in particular, large health insurance companies—are increasingly participating and investing in the startup ecosystem.

In August, Blue Cross and Blue Shield of Florida, a Jacksonville-based insurer better known as Florida Blue, established an accelerator for health care startups based in Jacksonville. The program is run by Healthbox, an accelerator company that has invested in at least 47 health care startups—and, on its own behalf, raised seed funding from Blue Cross Blue Shield Venture Partners. BCBSVP has also funded its own incubator, called Sandbox Industries, that invests in startups. Lemhi Ventures, which invests in health care services companies, is said to be backed by UnitedHealth Group (UNH), though the firm declined to comment on its limited partners. The firms have been around for some time—Sandbox was founded in 2003, Lemhi was founded in 2006—but ramped up deal activity in the last year.

On Tuesday, Horizon Healthcare Services, a New Jersey insurance provider with 3.7 million members, announced it invested $3.7 million into Cota, a big data company focused on oncology. Glenn Pomerantz, Horizon’s chief medical officer, said the company has been investing in startups for the past three years. (He refused to disclose how many startups the company has backed.) The investments are part of the health insurance industry’s transition to a more “value-based” system, he says. “This is a dawn of a new day for us. You have the state’s largest insurance company taking an equity interest in the supply side of technology . . . That is a real shift.”

Insurers are interested in startup investments for the same reason venture capitalists are: because the Affordable Care Act is shaking things up.

For insurance companies, an esoteric part of the Affordable Care Act mandates that insurers spend somewhere between 80% and 85% of the premiums they collect from patients on quality and efficiency measures. Called the medical loss ratio rule, it forces insurers to redeploy capital rather then distribute it to shareholders. Josh Kaye, a partner at the multinational law firm DLA Piper, believes the rule has been a big driver of venture deals for insurance companies. “They’re mandated by law to use these funds in a variety of different ways,” he says. “Why not use it in a way that could result in additional returns while at the same time meeting the requirements?”

The ACA’s emphasis on efficiency measures is intended to lower the cost of health care by removing incentives to conduct unnecessary tests and procedures. In turn, health care providers are looking to big data and data analytics technologies to create best practices, make better decisions, and get better outcomes.

In this way, the Affordable Care Act blurs the categorical line between insurance company and health care provider by making insurers more responsible for measuring the quality and efficiency of providers. Meanwhile, providers take on more risk by conducting fewer tests and procedures, even if they’re deemed unnecessary. “Payers and providers who learn to work as if they are owned by a single entity are going to drive the marketplace,” Pomerantz says.

Corporate venture investors tend to have a bad reputation in the startup and venture capital world. At best, they are a potential acquirer of the startups they invest in. At worst, they cull ideas and strategies from the startups in which they invest, only to compete with them down the road. (In the words of prominent venture investor Fred Wilson, “They suck” because they may not be interested in the success of the company or of the entrepreneur. He later clarified his position by stating that some corporate VC firms are better than others.) With health insurance companies serving as investors, they have the chance to help ambitious but possibly naïve startups figure out the country’s complicated healthcare system.