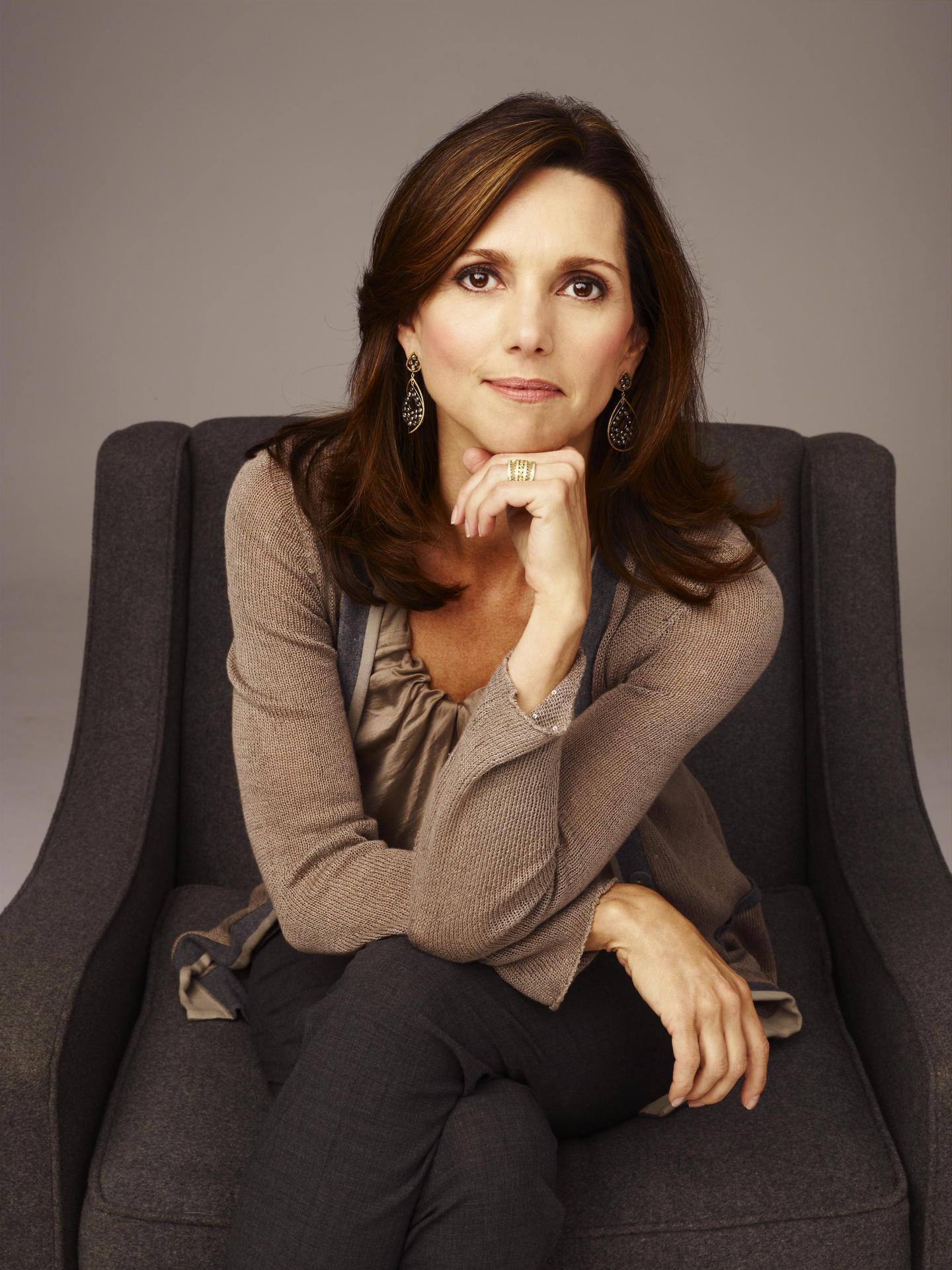 She leads marketing and communications across the company. She also oversees licensing, partnerships with startups, and Silicon Valley-based investment shop GE Ventures.

And soon Comstock will get her first P&L responsibility. As of October 1, she’s in charge of one of the company’s core divisions, GE Lighting.

“It’s a 130-year-old business that’s being reinvented,” says Comstock, explaining why CEO Jeff Immelt tapped her to lead the business that GE’s founder, Thomas Edison, invented. As Comstock herself evolved over the decades—from NBC PR chief to NBC Universal president of integrated media to GE CMO—she’s honed a reputation for rethinking and reinventing age-old businesses. And GE Lighting, where LED technology is shaking up the global market, fits her expertise, as Immelt noted in a memo to employees.

Comstock’s new assignment—which, yes, is in addition to her current duties at GE—puts her in charge of a unit that generates $3 billion in annual revenue. GE Lighting’s CEO, Maryrose Sylvester, will keep her title and report to Comstock—a logical setup since the two have worked together lately on new products like GE Link “connected light bulbs” that you can buy at Home Depot (HD) to control your home’s lighting via your smartphone. The greater opportunity, Comstock says, lies in partnering with startups that develop LED technology for commercial and government buildings.

With all this new tech opportunity in the pipeline, “lighting becomes a service business,” she says.

Comstock works hard at keeping up with the cutting edge. She spends “at least 25 to 30% of my time” in Silicon Valley, where several dozen employees at GE Ventures work on helping the company innovate in four areas: software, energy, healthcare and advanced manufacturing. (“I work with great women,” says Comstock, pointing to GE Ventures CEO Sue Siegel and Karen Kerr, newly assigned to lead the venture arm’s advanced manufacturing.) Serving on the board of Nike (NKE) has taught Comstock a ton about innovation. She also oversees Quirky, a crowd-sourced new-product incubator that’s partly owned by GE and has developed with GE a WiFi-enabled air conditioner. “Working with Quirky, I’m learning about scale and speed,” Comstock says.

Like most successful inventors (and re-inventors), Comstock, 54, has kept career planning to a minimum. She majored in biology at William & Mary and thought she’d be a doctor. “Once I decided not to go to medical school, I wanted to be a science journalist,” she says, laughing. “See where that got me.” Has she, over the years, thought about leaving GE for a younger company? “Of course, I’ve thought about it,” she admits. But GE’s global platform and Immelt’s willingness to let her try out new opportunities has kept her there.

Comstock’s advice for a thriving career: “First, jump at opportunities that are unpopular and other people ignore. Second, don’t take ‘No’ for an answer. I’ll hear ‘No’ for the second, third, fourth, fifth time, and I’ll keep persisting. Third, hire great people.”

And, she says, that third guideline, hiring great people, is the most critical of all.