Rockefellers plan to pull their charity fund out of fossil fuels 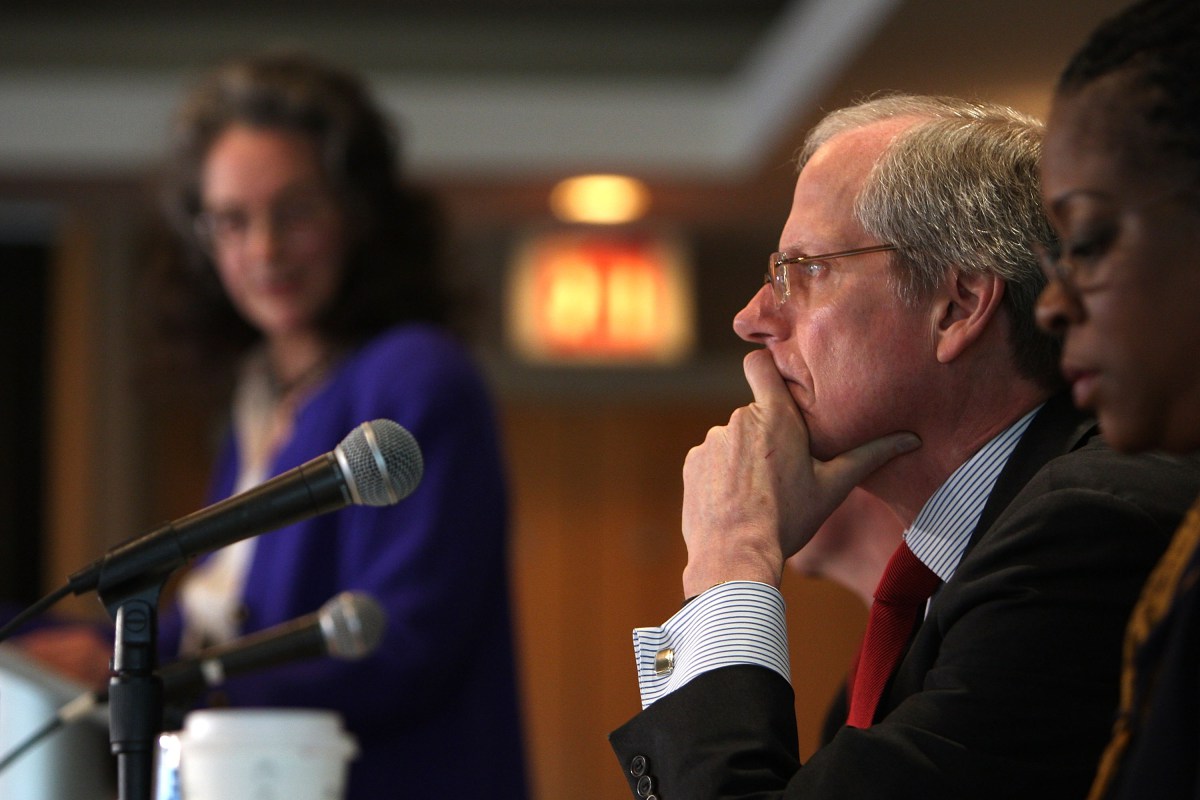 The family, whose patriarch John D. Rockefeller founded Standard Oil in 1870, will put its Rockefeller Brothers Fund — an $860 million philanthropic organization — into the same category as around 180 other institutions, including religious organizations and pension funds, which have pledged to divest any assets tied to fossil fuels in lieu of cleaner and more-sustainable alternatives.

Hundreds of wealthy individuals have made similar moves. The Times cites a statement from Arabella Advisors that says a total of $50 billion from various groups, and $1 billion from individuals, has been divested from fossil fuels in recent years.

The Rockefeller fund has already replaced its investments in coal and tar sands entirely while investing in more alternative energy sources, but its president Stephen Heintz said that progress toward complete divestment from fossil fuels is being made slowly but surely. “We’re moving soberly, but with real commitment,” he said.

The announcement comes on the eve of a U.N. climate-change summit, with hundreds of thousands of people taking to the streets of New York City on Sunday demanding more concrete action on global warming.