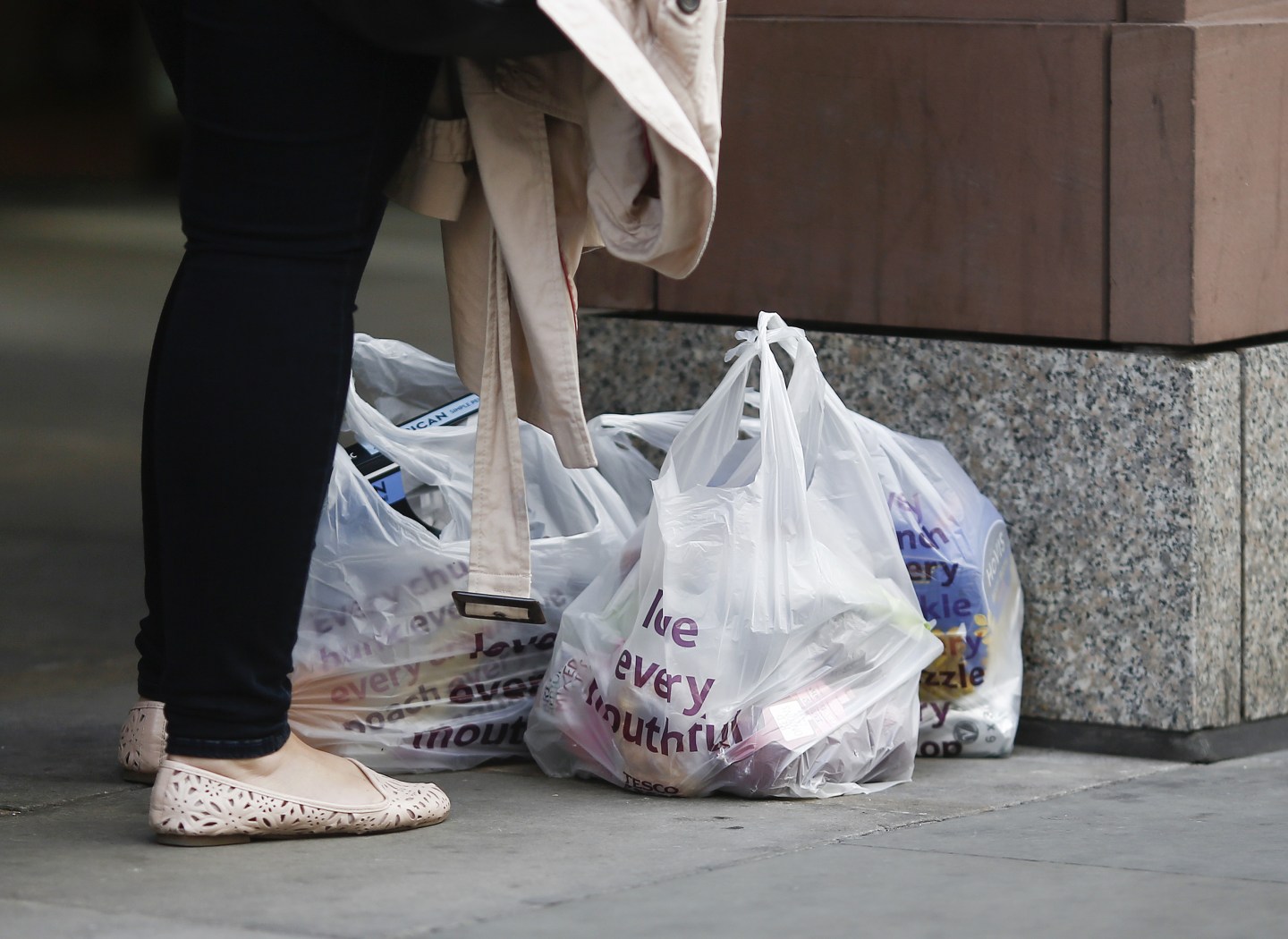 A one-word warning to those who like to take comfort that things can’t possibly get any worse: Tesco.

The world’s second-largest retailer had already issued two profit warnings this year, slashing its dividend and ditching its CEO in the process.

But on Monday it was forced to put out a third, saying it had uncovered accounting irregularities that led it to overstate its profit in the first half of the year by 250 million pounds ($408 million), nearly a quarter of the total expected profit for the period of 1.1 billion pounds.

As a result, it said it had suspended four members of staff including–according to reports by U.K.-based broadcasters–Chris Shore, head of the company’s business in its home market.

In a short statement that raised as many questions as it answered, Tesco’s new chief executive Dave Clark said the company would provide a new set of figures on Oct. 23, three weeks later than planned.

He told reporters that “an informed employee” had informed him and the board of the issue on Friday, Reuters reported.

He added that it was too soon to say whether there was any fraud involved, but the company has hired accountants Deloitte and lawyers Freshfields to look into the matter.

The problems arose “principally” because the company delayed the recognition of payable accounts to suppliers and “accelerated recognition of commercial income.”

“It looks like it’s substantially a first half year (issue) and has more to do with timing, of when income is recognised,” said Lewis.

The company’s stock, which had already fallen by a third since the start of the year, fell another 12% Monday to a new five-year low.

Tesco wouldn’t be the first company to have stretched accounting principles to avoid more short-term embarrassment than it thought it could endure. But investors Monday seemed more focused on the issues that might have pressured it into such action, rather than the investigation itself.

Katrina Norris, director of London-based asset managers Waverton, said the company’s supply chain has become too complex and its food quality has suffered in recent years, as it has fought a largely unsuccessful rearguard action against discounters such as Lidl and Aldi. These are “rapidly gaining market share,” she said.

Norris also argued that “the growth of online food shopping is adding to this complexity, arguably challenging profitability and returns.”