Office managers on the most bizarre requests they have received 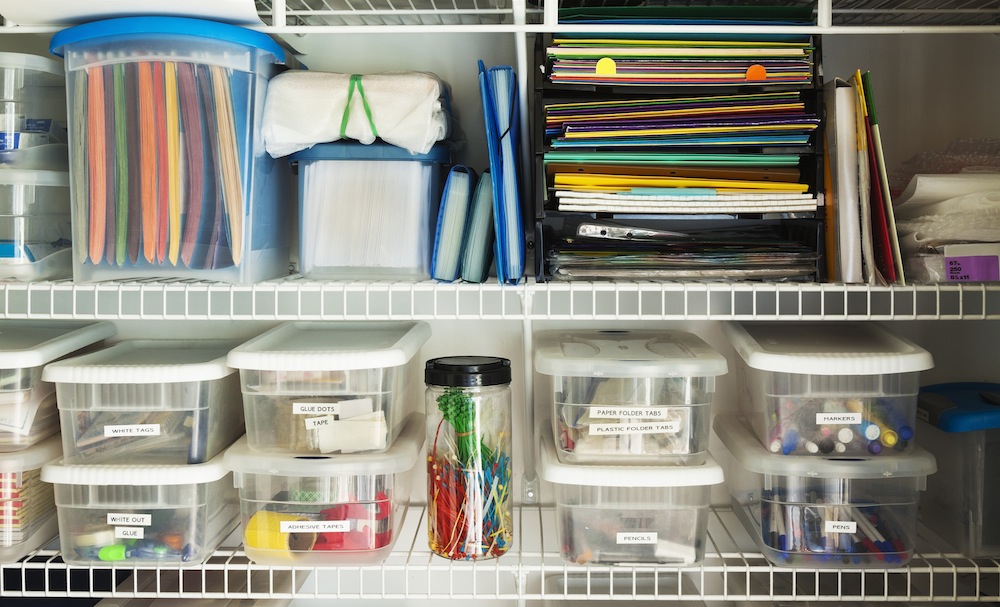 The task of keeping the average office stocked with pens, printer paper, toner cartridges, and the like seems pretty straightforward: Just keep an eye on the supply closet and order more of whatever’s running low. Easy, right?

Well, not exactly. When a survey called “The 2014 Real Office Managers of America Report” gave these usually self-effacing folks—who, if they do their jobs right, are often practically invisible—a chance to sound off, a whopping 88% of them said they get “bizarre” requests from colleagues.

Consider: One in four have fielded orders for party items like disco balls and costumes, even when no parties were in the offing, and luxury items like high-end furniture and upscale dinnerware. About 20% say coworkers have handed them “awkward requests for personal hygiene products.”

Stranger still, some office managers have been asked to order what the survey calls “not safe for work (NSFW) items (e.g., adult toys).” This is apparently most common in the Northeastern U.S., where 10% of office managers say they’ve dealt with it, versus only 4% in the Midwest and 3% in the South.

If you’re one of those persnickety people who will use only a certain brand of pen in a particular color, or whose Post-Its have to be, say, yellow and not blue, listen up. Asked to vent about their pet peeves, almost a third (29%) of office managers cited orders for “highly specific office supplies,” which can be difficult or costly to lay hands on.

The two biggest complaints, tied at 39%: Having to order “unnecessary or personal” stuff, and being asked for “items that we already have in stock, in large amounts.” Before running to the office manager for a new printer cartridge, in other words, he or she wishes you’d just look in the closet.

Trivial as all this might seem, the survey notes, it adds up. The researchers calculated that the amount of time office managers waste on dumb requests is worth about $3,450 per year—enough to buy two new MacBook Pro laptops, 25 new multi-line phones, 10 new HP LaserJet printers, or 350,000 sheets of printer paper.

But in the end, it’s a question of respect. “Office managers want to feel appreciated, but employees appear to be taking advantage of them,” says Jack Lowinger, CEO of Cartonomy, the group-shopping site that conducted the survey. “It’s clear that more collaboration is needed.”