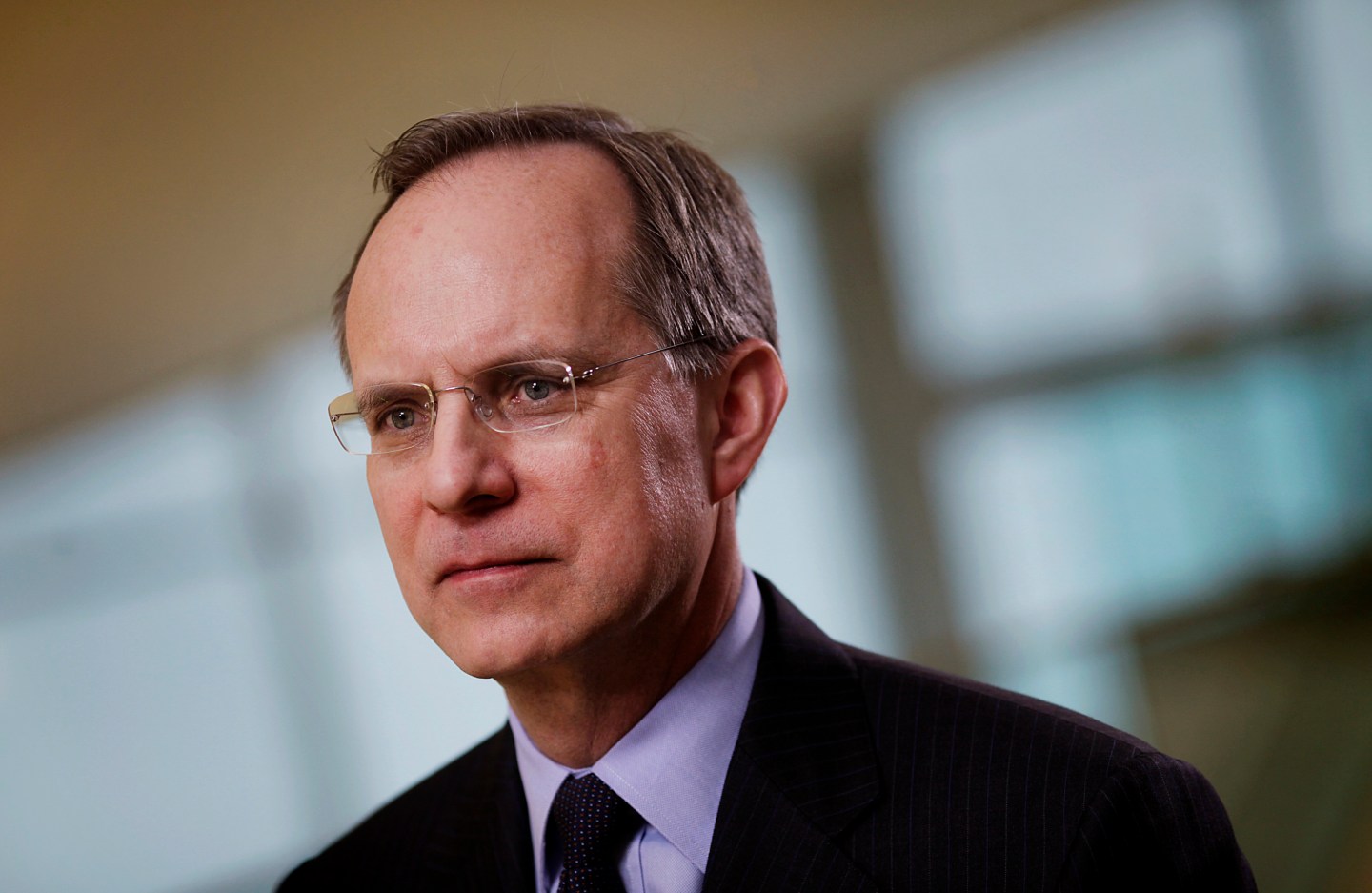 David Barger is stepping down as CEO of JetBlue (JBLU) when his current contract expires in February 2015. He also will leave the company’s board of directors.

Barger had been part of the airline’s founding team, and has served as its CEO since 2007. Bloomberg reported back in May that he was thinking of stepping down — in part due to a depressed stock price — but that no formal decision had been made.

Equity analysts covering JetBlue have taken an unusual, “activist-like” flare in their recent research reports. There seems to be consensus that JetBlue isn’t living up to its potential in this new ”golden age” of airline profits and that its management is mostly to blame. They view Dave Barger, JetBlue’s chief executive, as being “overly concerned” with passengers and their comfort, which they feel, has come at the expense of shareholders.

But instituting legacy carrier-like policies at JetBlue, which owes a great deal of its success to its customer-friendly business model, could end up being a revenue killer rather than a revenue generator, further decreasing the chances of any sort of shareholder payout. JetBlue has a number of promising revenue generating initiatives in the works, which, if successful, could deliver the fatter returns Wall Street is looking for.

Barger will be succeeded by current JetBlue president Robin Hayes, a former British Airways executive who has been with the company since August 2008.

JetBlue stock is up more than 5% in aftermarket trading on the news.