A job hopper could be your best new hire 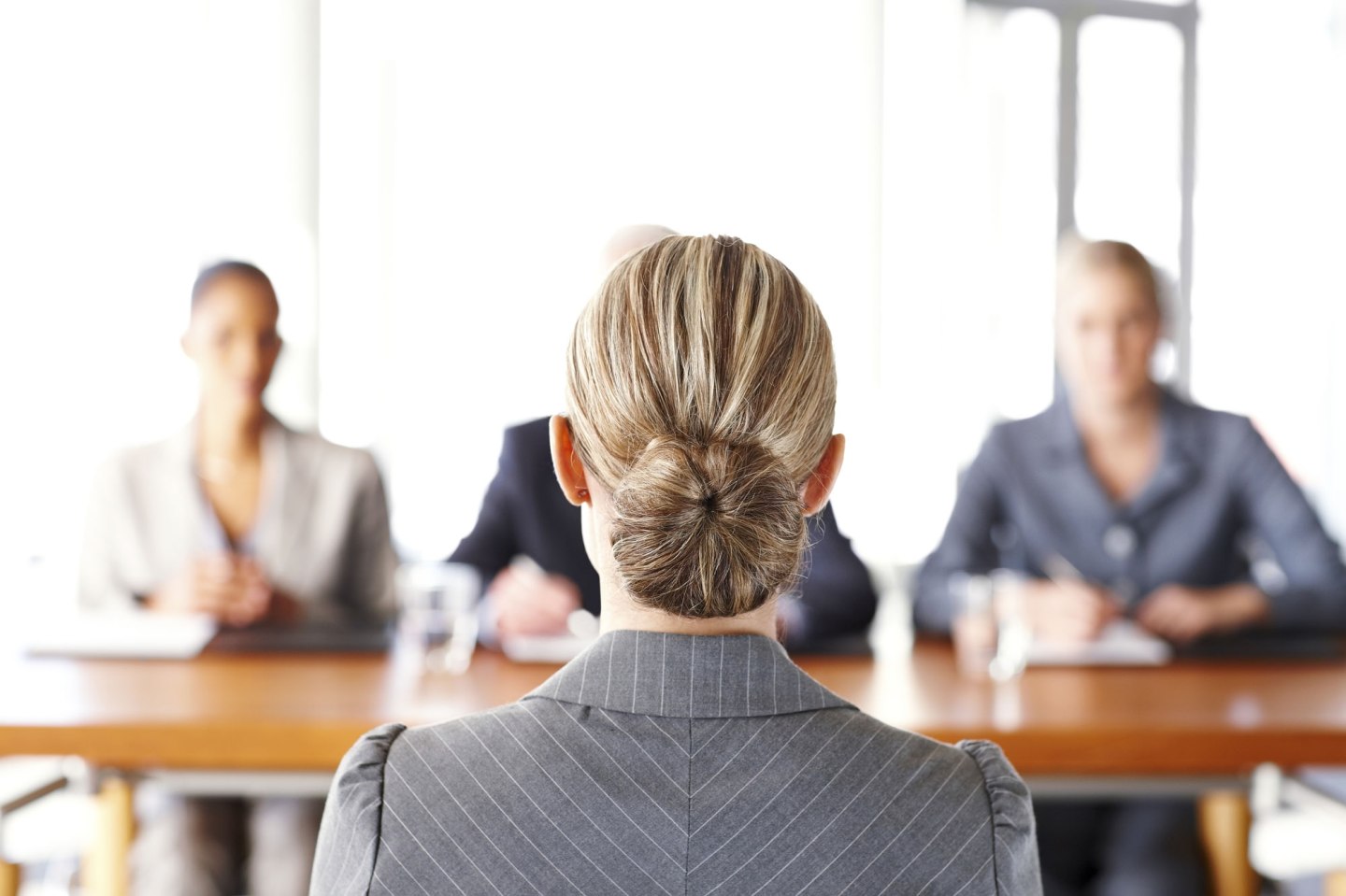 In a job market still struggling to recover from the doldrums, applicants often outnumber openings, so it’s tempting to narrow the field by turning thumbs down on anyone whose resume lists, say, five job changes in a decade.

It’s a psychological truism that the best predictor of future behavior is past behavior, so people with a history of job hopping probably won’t stay anywhere for long—right?

When Christopher Lake, who teaches psychology at the University of Minnesota, and co-researcher Scott Highhouse, a psychology professor at Bowling Green University, got together to study people who change employers frequently, they found that job hoppers are not all alike.They identified two main groups, which they call “escape-driven” and “advancement-driven.” The former “tend to be impulsive and lack persistence, and are often fixated on negative emotions,” says Lake. By contrast, the advancement-driven group “is self-directed and has a strong drive toward achievement. These are people who actively seek out a variety of responsibilities and work experiences”—and could be the new hires you’re looking for.

The trouble is that, at a glance, both types look similar. So hiring managers often assume that any applicant with a history of jumping around is escape-driven.

The only way to tell the difference: Ask the right interview questions. In their research with about 500 employees in various industries who had changed jobs every couple of years, Lake and Highhouse compared people’s employment histories and gauged their overall attitudes toward work, “including asking them to agree or disagree with a long list of statements about careers,” says Lake. “Interviewers aren’t going to do that—but they can certainly ask probing questions about why the candidate left previous employers.”

One way to identify an escape-driven job hopper, Lake suggests: “Ask him or her to tell you an example of persevering in a difficult situation, one that was more challenging than expected, and accomplishing a goal in spite of that.” An advancement-driven job hopper will usually come up with several instances, while the escape-driven variety may be hard-pressed to think of one.

Lake also recommends taking a second look at a resume that lists several previous positions. “Did the person advance each time they moved? Look for a trend toward more responsibility and a better title with each new job,” he says. “Escape-driven job hoppers tend to make a lot of lateral moves, while growth-oriented people’s experience shows a clear upward trend.”

The only caveat when hiring an advancement-driven job hopper, Lake adds: Since this person has sought out bigger and better jobs up until now, is your organization, and the position you’re trying to fill, the right fit? If you’re able to offer a career path leading to broader and more interesting opportunities in the future, he says, a person with a history of job hopping could finally be ready to stick around.