Beer industry may be brewing up another blockbuster deal 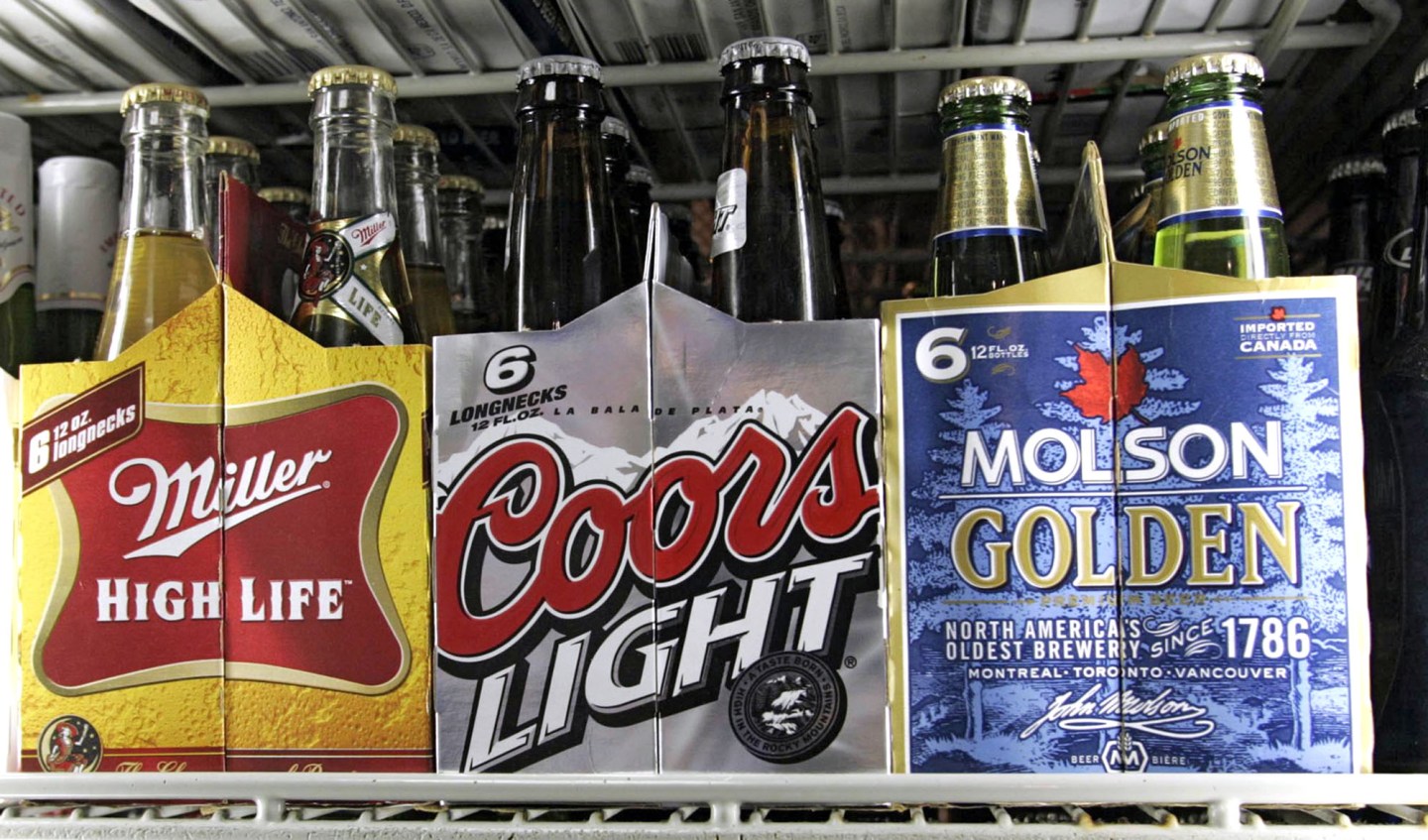 The world’s largest brewers appear to be angling to get even bigger, with reports saying Anheuser-Busch InBev is in talks with banks to finance a deal to buy SABMiller PLC, which itself sought to buy Dutch brewer Heineken NV in a deal that was rejected.

AB InBev is reportedly talking to banks about financing what could be a roughly $122 billion deal to buy SABMiller, The Wall Street Journal reported, a deal that would combine the globe’s top two beer makers. A potential merger between those two giants has been rumored for years, a deal that would join AB InBev’s portfolio — which includes Budweiser, Stella Artois and Corona — with SABMiller’s Coors, Miller and Leinenkugel’s.

AB InBev’s reported talks with banks come a day after media reports said SABMiller’s bid to buy Heineken failed to gain traction, as the Dutch-based brewer confirmed to Bloomberg it had turned down the offer and said it wanted to remain independent.

There have been a few notable deals in the alcoholics beverage industry in recent years, including AB InBev’s $20.1 billion deal to buy Corona Extra maker Grupo Modelo SA, and Japan-based beer and soft-drinks maker Suntory Holdings Ltd’s $13.6 billion acquisition of Beam Inc., the maker of Jim Beam and Maker’s Mark. AB InBev’s deal gave it greater exposure to emerging markets including Mexico, while Suntory bought Beam to get exposure to the hot bourbon whiskey category, which has performed well in the U.S. and many markets abroad. (Read our inside look at AB InBev here).

A new round of consolidation would come as global beer makers continue to face challenges in many Western markets where consumer spending has been muted. They’ve also been challenged by a shifting preference to wine and spirits over beer. In the U.S., for example, Millennials have especially gravitated to flavorful offerings from the spirits and wine industry, as well as to beers sold by craft brewers.