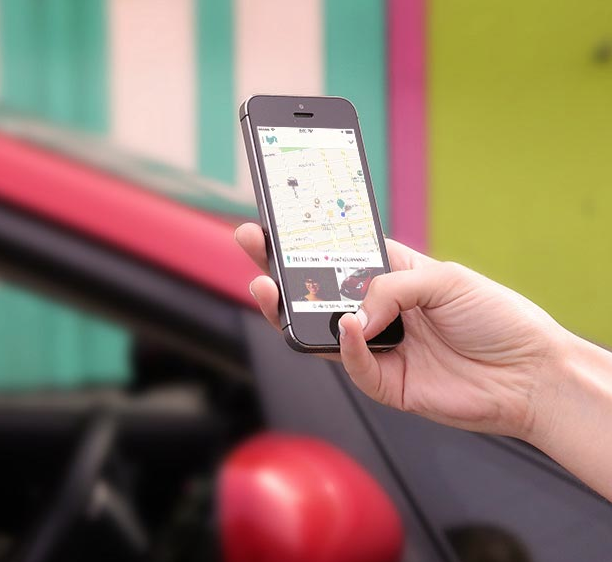 It’s the tech world’s favorite soap opera. With corporate sabotage, elaborate poaching schemes, price wars, and smear campaigns, why wouldn’t it be? Each week presents a new wrinkle in the fight. (This week: On stage at the TechCrunch Disrupt conference, Uber investor Mike Arrington said Lyft is “annoying” and “constantly whining that you’re beating them up” in an interview with Uber CEO Travis Kalanick.)

Which company is actually winning? According to data from FutureAdvisor, it’s Uber by a landslide. The investment advisory firm analyzed the car-service spending habits of 3.8 million credit card users in the U.S. over the last year. Of those millions of people, 96,000 used Uber or Lyft. Of those 96,000, the vast majority used Uber.

This shouldn’t come as much of a surprise; Uber had several years’ head start on its rival and, until recently, operated in many more locations. In June 2013, Uber operated in 35 markets, while Lyft counted just 13. Over the last year, Lyft expanded to 60 cities; Uber now lists nearly 200 cities in 45 countries on its website.

Still, the real race is in revenue. Riders spent $26.4 million on 1.2 million Uber rides, compared to just $2.2 million on 170,000 Lyft rides, according to FutureAdvisor. Critically, the average cost per ride was higher for Uber, and the company added new riders faster on average. (At TechCrunch Disrupt, Kalanick said Uber adds 50,000 new drivers each month.)

This doesn’t mean Lyft is toast, of course. FutureAdvisor collected data for the 12 months prior to May 2014 and limited its study to the United States, so it doesn’t paint a full picture. But it’s pretty clear who’s looking at whom in the rearview.

WATCH: Uber vs. Lyft: Are drivers paying the price?