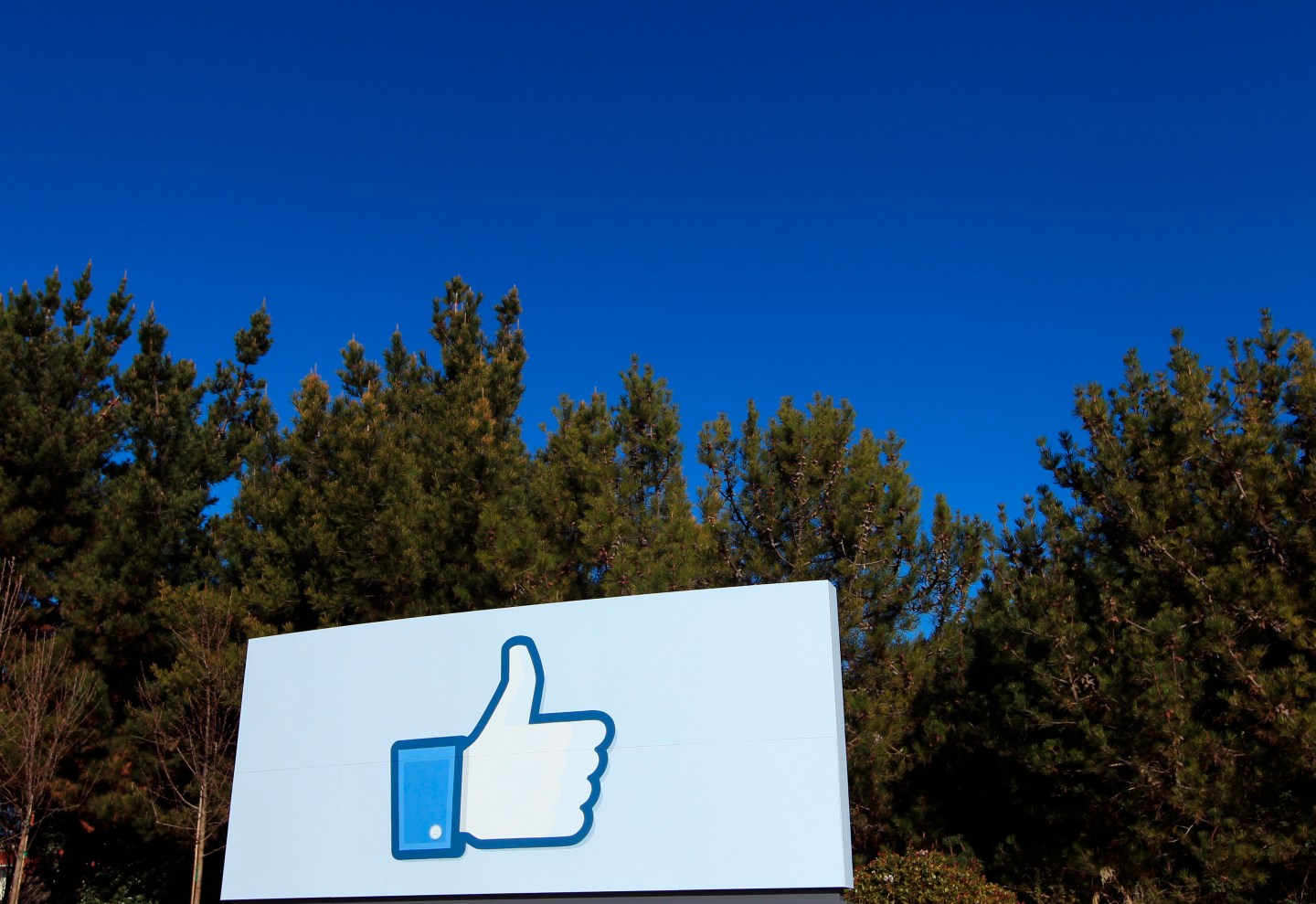 If imitation really is the most sincere form of flattery, then Snapchat must be feeling pretty great lately.

Facebook is testing a new feature that lets users set a time to make their posts disappear – anywhere from an hour to a week in the future. Sound familiar, Snapchat users?

The Next Web first reported on Wednesday that a handful of Facebook users were tweeting about the new feature, which seems to only be available in limited markets. A Facebook spokesperson confirmed with Fortune that the social media giant is “running a small pilot of a feature on Facebook for iOS that lets people schedule deletion of their posts in advance.”

Ever since Snapchat spurned Facebook’s $3 billion takeover offer last year, the ephemeral messaging service has seen its one-time suitor, along with various other tech-world rivals, try to duplicate the startup’s disappearing message model. In June, Facebook (FB) released a standalone app called Slingshot that lets users share temporary messages and photos with friends, while Yahoo (YHOO) paid an undisclosed amount for a similar app called Blink later in the summer.

Of course, it’s hard to blame these other companies for trying to recreate Snapchat’s service considering that the startup’s latest round of venture capital funding reportedly values it at about $10 billion. The app is said to have more than 100 million monthly active users and it regularly ranks atop the Apple iTunes store’s most popular free downloadable apps.

Facebook’s tests also come a week after the company updated its Slingshot app, which so far has failed to even come close to Snapchat’s level of popularity. Facebook said last week that it was tweaking Slingshot’s lone unique aspect by no longer requiring users to send a return message in order to unlock any photo or video sent to them by a friend.