Resume lies are on the rise 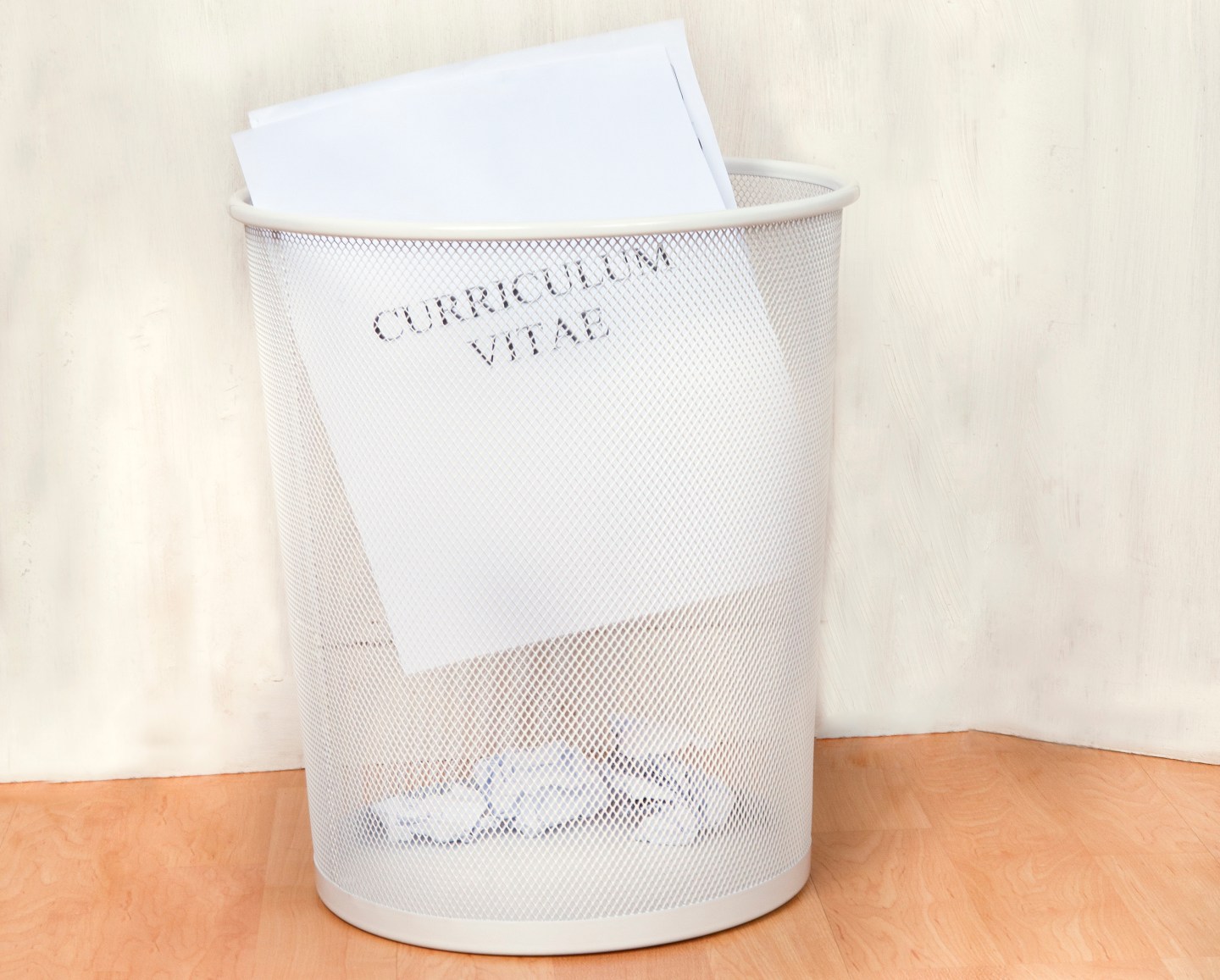 One applicant put experience on his resume that was actually his father’s. (They both had the same name—one Senior, the other Junior.) Another claimed to have been a construction supervisor, but further digging revealed that his only construction experience was building a backyard doghouse. And then there was the candidate who claimed to have been the assistant to the prime minister, in a country that has no prime minister.

That’s just a small sampling of tales from more than 2,000 hiring managers in a recent survey by CareerBuilder.com. In all, 58% said they had spotted exaggerations or outright fabrications on resumes, and one in three (33%) said the problem has grown worse since the recession.

The industry where interviewers have discovered the most phony claims on resumes: financial services (73%), followed by leisure and hospitality (71%). Information technology and health care, both at 63%, tied for third place.

You might think that resume fakery is less common among candidates for senior management jobs—if only because they have further to fall if they’re found out—but no. Because executives are usually subject to more in-person interviews than the rank and file, it’s actually easier for them to rely on charisma to charm their way in.

“At the executive level, someone is usually interviewed by a series of people, who all talk to each other after they meet you about how dynamic and wonderful you are,” explains Jay Meschke, president of recruiters and HR consultants CBIZ Human Capital Services. “By the time you get to the fourth or fifth interviewer, often that person is already convinced they want you. Meanwhile, no one has really read your resume very carefully. Or at all.”

Meschke has seen this phenomenon more times than he can count. “Even at the C-suite level, we’ve seen people put an MBA from a certain B-school on their resume when what they really did was attend a two-week management seminar there,” he says. In one case, a health care company was set to hire an executive who had been CFO at a major hospital chain for 15 years—until a CBIZ recruiter discovered the candidate had neither an MBA, as claimed, nor even a bachelor’s degree.

Titles can be tricky, too. “Sometimes people will say they were head of finance for a big company, when really they were comptroller of a division of it,” says Meschke. About 34% of the hiring managers in CareerBuilder’s poll said they’d seen fictitious or exaggerated titles.

Even so, the CareerBuilder survey suggests that skepticism is increasing, but not by much. Last December, just 33% of hiring managers told CareerBuilder they spent “more than two minutes” reading each resume. Now, 42%—still fewer than half—say they do.

For anybody willing to take the time, Meschke says spotting untruths and embellishments isn’t difficult. First, he recommends checking to see whether someone’s resume matches his or her LinkedIn profile. “It’s not uncommon to find inconsistencies,” he says. Then, do a Google search that goes past the first couple of pages. Meschke’s team recently vetted a candidate for a chief operating officer position and found “serious discrepancies 10 or 15 pages in,” he says.

It’s also a good idea to check all references, or have a reference-checking service do it, and even go beyond the ones the candidate has given, to speak with others in the company or the industry who can vouch (or not) for the candidate’s bona fides.

“The main thing is to take the time to investigate,” Meschke says. A candidate who has misstated experience or credentials, like the erstwhile hospital CFO, might still be perfectly capable, he adds, “but it boils down to credibility. If they’re going to lie on a resume, what will they do on the job?”