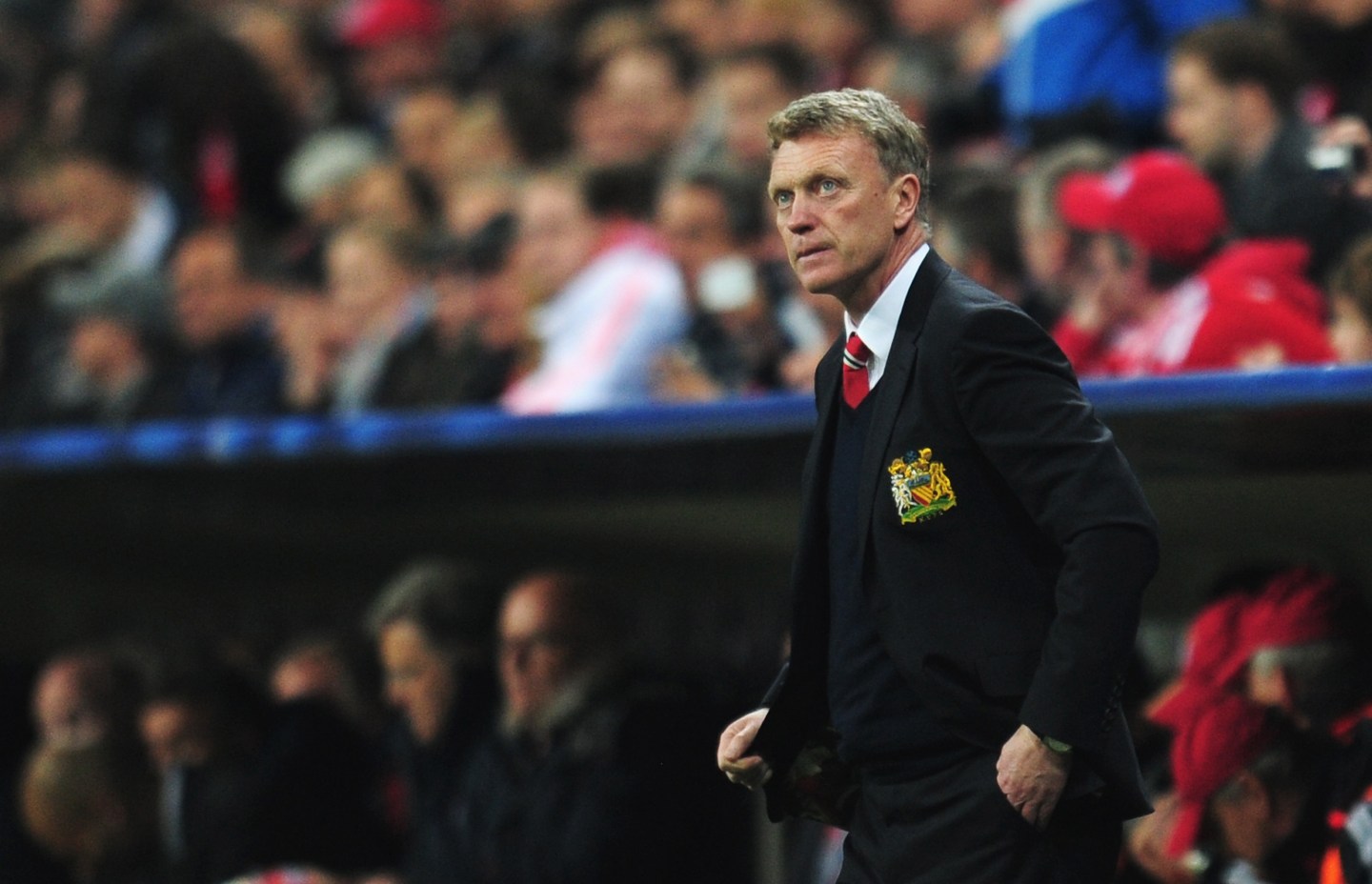 English soccer club Manchester United (MANU) confirmed it would pay a high price for last season’s trials and tribulations, saying its profit would fall by over 35% in the current fiscal year.

Having dominated English football under coach Sir Alex Ferguson for the last 20 years–a period in which they won the UEFA Champions League twice–Man U slumped to their worst league position in 25 years last season under Ferguson’s successor, David Moyes. That meant they failed to qualify for either the Champions League or the lower-profile Europa League.

Moyes was sacked toward the end of last season and replaced in the close season by the internationally successful Dutch coach Louis van Gaal.

However, the club has failed to win any of its first three league games this season, highlighting the need for a wholesale revamp of the playing squad.

Van Gaal has already spent all of last year’s profit and more to bring in new players, including Colombian striker Radamel Falcao from AS Monaco and Argentina’s Angel di Maria from Real Madrid–the latter costing a new U.K. record of 59.7 million pounds.

Neither player has yet made his debut, having been signed just before the end of the transfer window last week. Somewhat awkwardly for van Gaal, Danny Welbeck, a striker he offloaded to London-based rivals Arsenal last week, immediately scored twice for England in a European Championship qualifier on Monday night.

“With Louis van Gaal at the helm as manager, and the recent signing of some of the world’s leading players to further strengthen our squad, we are very excited about the future and believe it’s the start of a new chapter in the club’s history,” executive vice-chairman Ed Woodward said in a statement.