U.S. legislators are stepping into the tax inversion fray 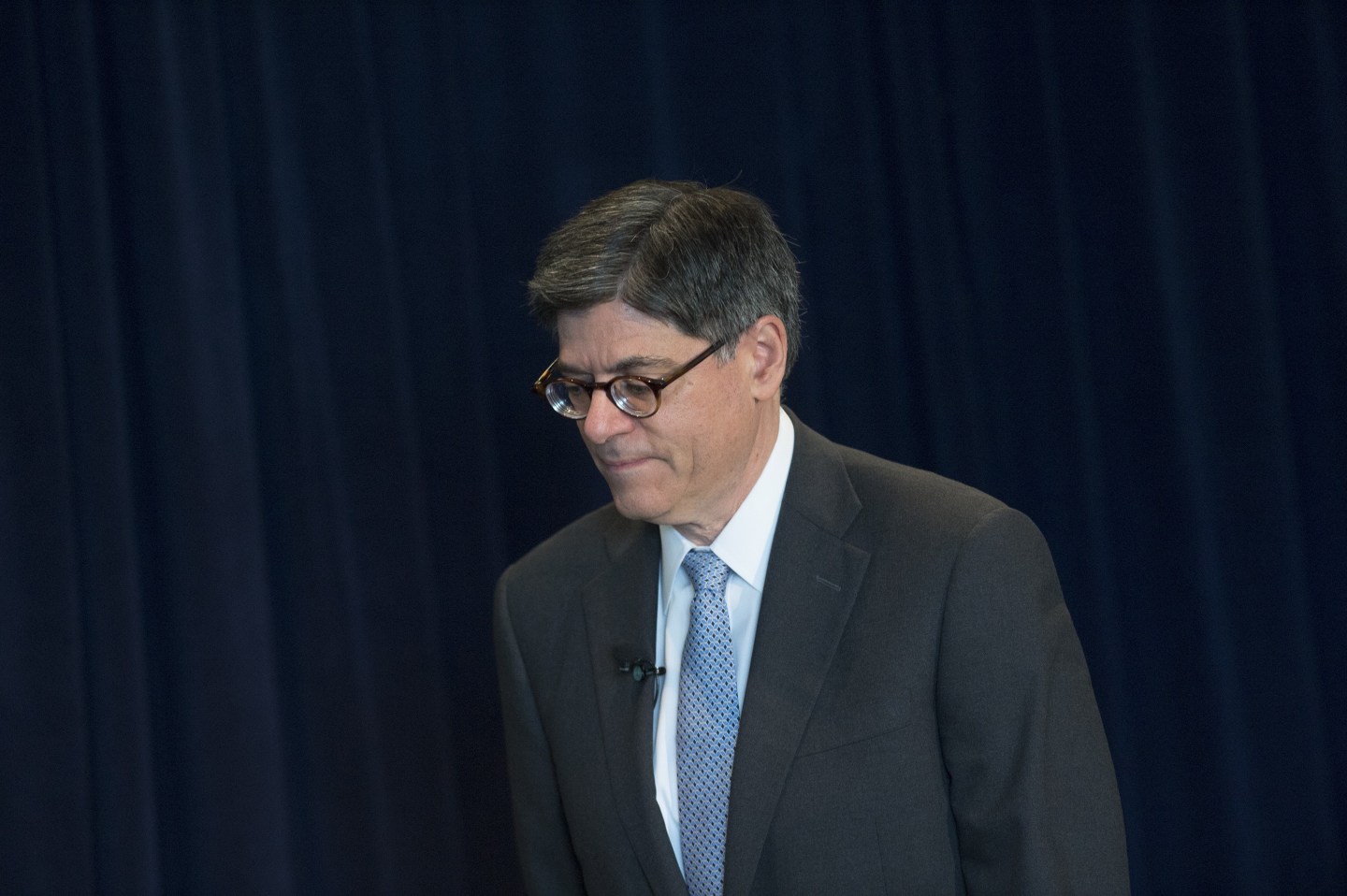 Tax inversions have been all the rage this year, sparking fierce debate over what makes a company truly American. Lawmakers are ready to step into the fray to stem to rising number of companies considering the deals.

Senator Charles Schumer, a New York Democrat, has drafted a bill that would limit the deductions and other tax breaks for companies that move their tax base outside the U.S., and Treasury Secretary Jacob Lew is set to take the stage Monday to talk about business tax policy and renew the call for Congress to act.

Thirteen inversion deals totaling $178 billion have been announced since the start 2013, according to Dealogic. These deals allow companies to move their headquarters abroad to take advantage of corporate tax rates lower than the typical 30% rate in the U.S.

The savings for companies could be huge. Three U.S. companies considering inversions–Medtronic, Abbevie and Applied Materials–have at least $21 billion held offshore, and moving their tax base abroad would allow them lower-cost access to that cash, reported the Financial Times.

After signing a $42.9 billion deal to buy Ireland-based Covidien, medical-device maker Medtronic (MDT) will decrease its effective tax rate by 1 to 2 percentage points. That could save the company as much as $260 million on the $13 billion the company holds offshore, which it plans to use to “invest much more aggressively in the U.S.”

Drugmaker Abbevie (ABBV) expects that its $51.6 billion deal to buy Ireland-based Shire will drop the company’s effective tax rate to 13% from 22%. Applied Materials (AMAT) tax rate will drop to 17% from 22% when it moves to the Netherlands after its $9.3 billion merger with Japan’s Tokyo Electron.

While these companies can easily access offshore cash without such inversion deals, it would cost them more. An inversion deal also allows a company to lend earnings from a foreign headquarter to its U.S. subsidiary and deduct interest payments on the debt from its U.S. tax bill.

This practice, known as “earnings stripping,” is the target of Senator Schumer’s proposal. Schumer’s plan seeks to restrict such maneuvers and would affect companies that moved abroad as far back as 1994, which could be a roadblock to congressional approvals.

Republicans are wary of backward-looking solutions and prefer an overarching revamp of the corporate tax structure.

Lew will take the stage Monday to urge Congress to act. In the meantime, the administration is also considering options for regulatory action to limit inversions if lawmakers cannot agree on some kind of legislation.