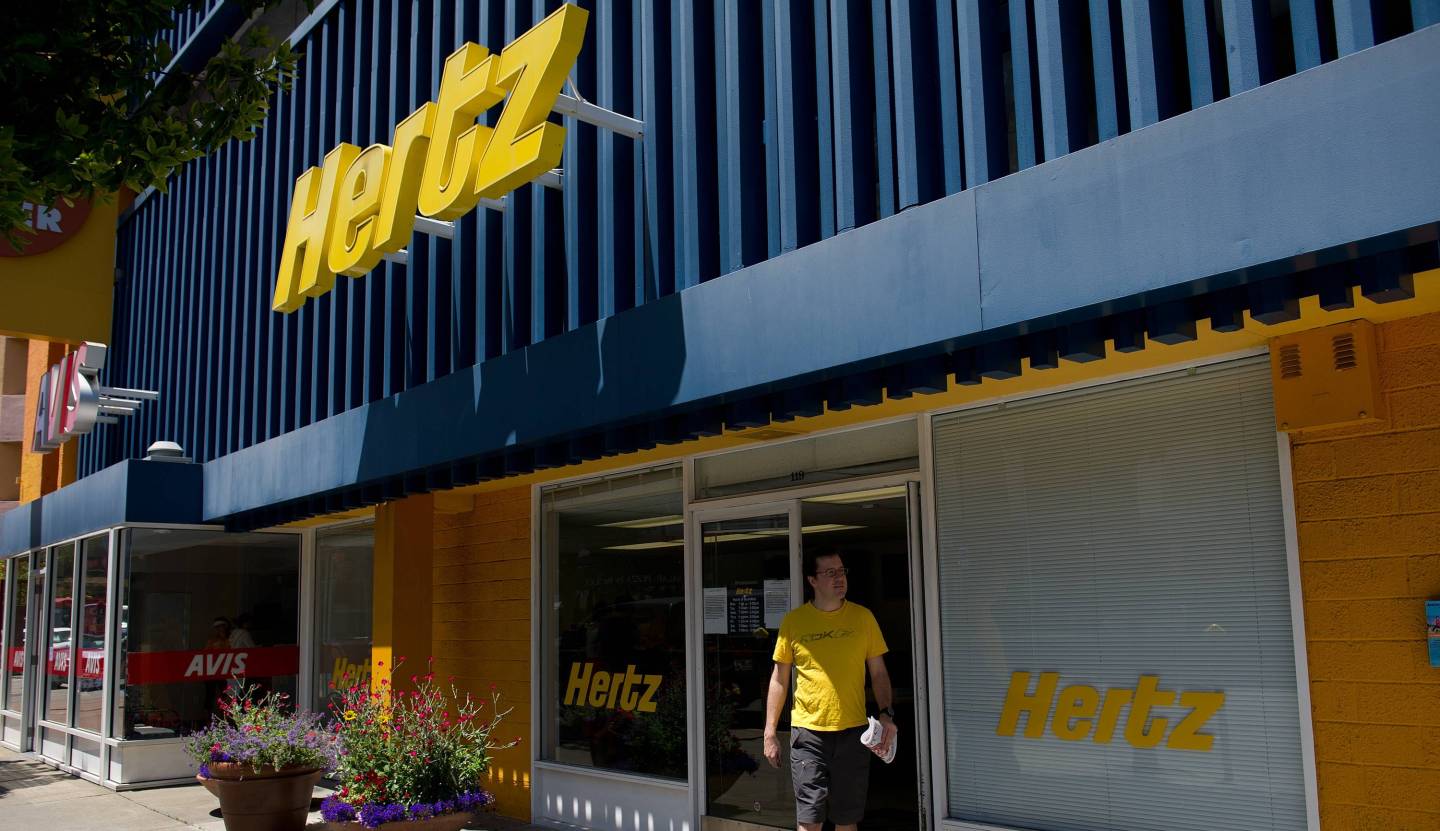 Hertz on Monday said Chief Executive Mark Frissora has stepped down for “personal reasons,” a move that comes as the car-rental company has faced criticism from investors as well as an accounting snafu that found errors in three years of financial statements.

Frissora, who first joined Hertz in 2006, is being succeeded by Brian P. MacDonald, president and CEO of the company’s equipment rental business, on an interim basis while the board begins a search process to identify a permanent replacement. Internal and external candidates are being considered, Hertz (HTZ) said.

Frissora’s exit comes at a time when criticism was ramping up among some high-profile investors. Carl Icahn disclosed a 8.5% stake in the company last month, saying shares were undervalued and expressing a lack of confidence in management. At the time, a New York City hedge fund called Fir Tree Partners issued a statement calling for the removal of Frissora, The Wall Street Journal reported. Fir Tree Partners owns about 3% of Hertz’s shares outstanding.

Hertz already saw the company’s CFO Elyse Douglas step down last year, and other members of the company’s financial team have also left their posts in recent months. The company has been mired by accounting woes that led the company to conclude that its 2011 financial statements could no longer be relied on, and also warning it would need to correct the 2012 and 2013 statements to reflect those errors.

Hertz also warned last month that results for 2014 would be “well below the low end” of its previously stated guidance, citing operational challenges in the rental car and equipment segments as well as the associated costs related to the accounting review. The company also withdrew its financial estimates.

All of the woes have led to a drastically underperforming stock performance of late. Hertz’s shares are roughly flat so far this year, while major peer Avis Budget’s (CAR) stock has climbed more than 60% in 2014.