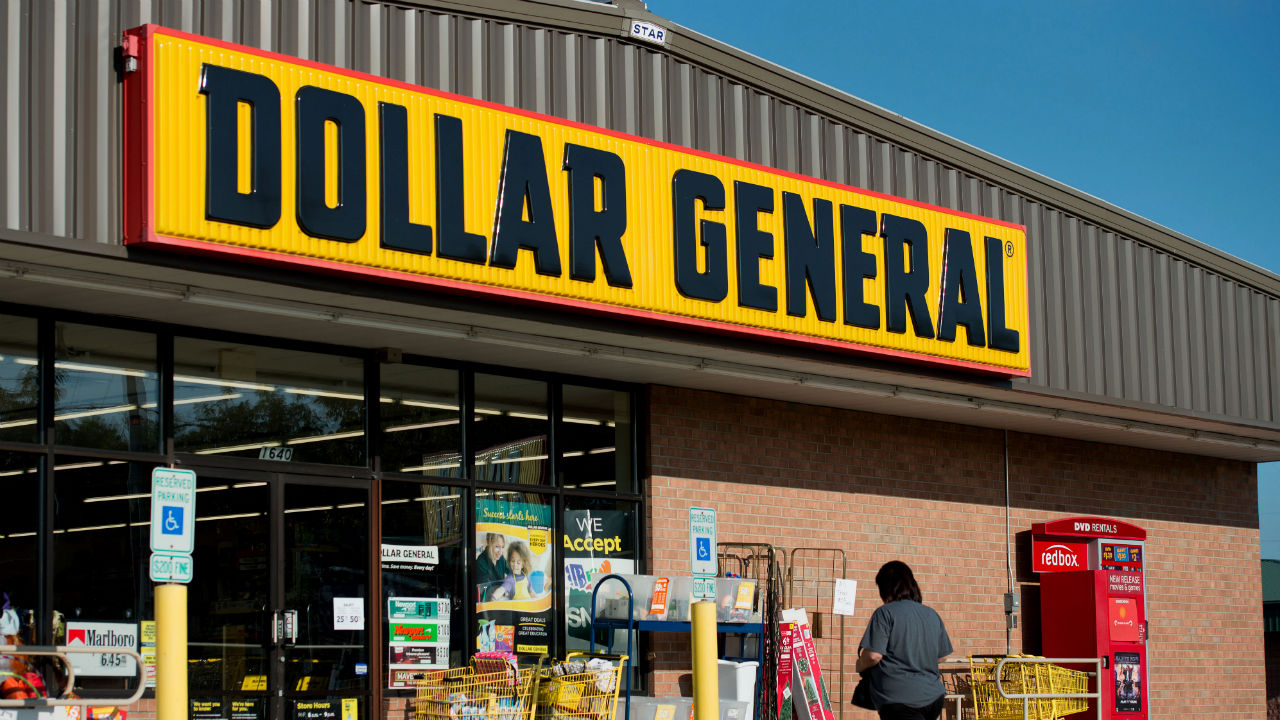 The discount chain increased markdowns in a move to get cautious customers to open up their wallets in the quarter.

“Our second quarter same-store sales began very strong with a year over year increase in May of more than 3.5%,” said Dollar General Chief Executive Rick Dreiling. “However, this growth moderated as we moved through June and July given the competitive environment and a consumer who, although resilient in the face of economic uncertainty, remains cautious.”

Dollar General’s gross profit slipped to 30.8% from 31.3% a year ago, hurt by the increased promotional efforts.

The results are the first from Dollar General (DG) since it offered to pay $9.7 billion to acquire rival Family Dollar (FDO) — a bid that is higher than the amount competitor Dollar Tree (DLTR) had offered. Dollar General’s bid was rebuffed by Family Dollar, which cited antitrust concerns, though Dollar General said it is still motivated to complete the deal.

A potential merger between two of the largest discount-focused retail chains comes at a time when many low- and middle-income customers have been stung by flat wages, higher payroll taxes and a slowly improving labor market. Those challenges have led the three major discount chains to report softer same-store sales growth recently.

Those challenges hurt Dollar General in the past few months. Same-store sales grew 2.1% for the quarter ended Aug. 1, under the 2.9% growth projected by Consensus Metrix. Overall net sales increased 7.5% to $4.72 billion, while per-share earnings climbed to 83 cents from 75 cents. Analysts surveyed by Bloomberg had expected $4.77 billion in sales on an 83-cent profit.