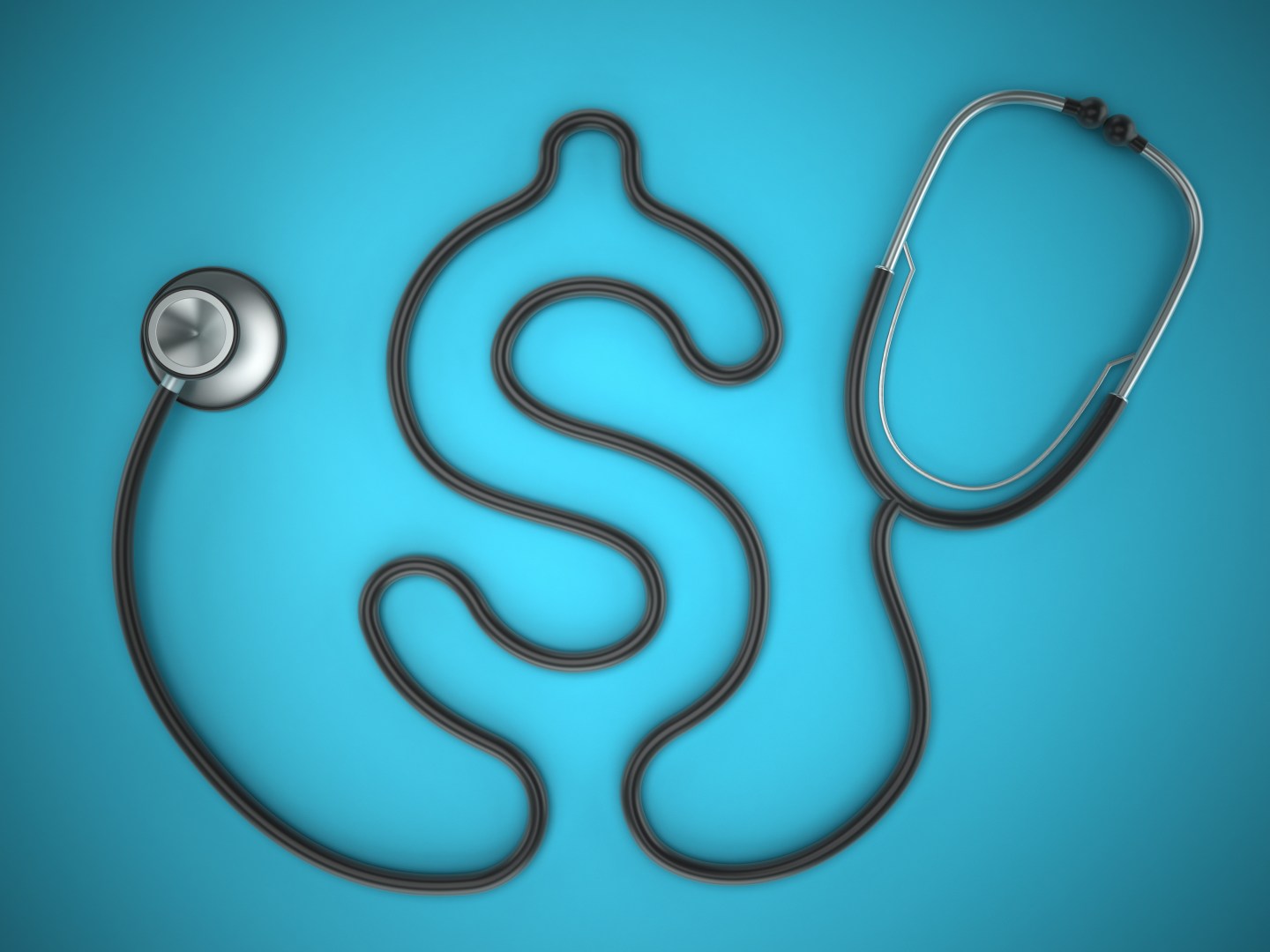 Wellpoint CEO Angela Braly saw the writing on the wall in the summer of 2012. Slumping profits were prompting one investor after another to call for her ouster. So Braly decided to walk out the door — but not before personally pocketing more than $20 million.

For Wellpoint, no big deal. The giant health insurer simply wrote off nearly all those millions on its tax bill. Most of Braly’s payout qualified, under corporate tax rules, as fully deductible “performance pay.”

But the days of such massive executive pay tax write-offs have now ended, at least for WellPoint (WLP) and other major health insurers. A virtually unknown provision of Obamacare — section 9014, to be exact — sets strict limits on how much health insurance corporations can deduct off their federal income taxes for the expense of executive compensation.

For years, the IRS has enforced all sorts of rules on what does and what doesn’t count as a reasonable business expense worthy of a deduction. Country club dues, for example, don’t pass muster. Now, thanks to the Affordable Care Act, any health insurance executive pay above $500,000 doesn’t pass muster either.

“Consumers across America should know that when they pay their hard-earned dollars to cover the soaring cost of premiums,” Harkin argued, “they are not just chipping in to pay for the CEOs’ next new yacht.”

Top health insurance industry executives haven’t had to cut back on their luxury goods just yet. A report I’ve just co-authored for the Institute for Policy Studies takes a look at the 10 largest publicly held health insurers in 2013, the year Obamacare’s tax deductibility reform kicked in. Pay for the top brass at these insurers actually rose slightly, but the share of executive compensation the 10 firms could claim as deductible shrank from 96% to 27%. Obamacare’s executive pay reform, as a result, increased their combined IRS bill by over $72 million.

WellPoint managed to dodge the full force of the reform. The company’s board, as the firm’s proxy statement reveals, accelerated the vesting of executive stock grants to December 10, 2012, just days before the Obamacare reform took effect.

In the future, such avoidance maneuvers will be impossible. Health insurers that continue to compensate their top executives excessively will feel Obamacare’s tax bite.

Outside the health insurance sector, Uncle Sam’s corporate tax collectors remain largely toothless. Technically, firms can only deduct $1 million in compensation per executive, but an exception for “performance pay” — stock options and certain incentive shares and bonuses — essentially makes this $1 million cap meaningless. Corporations can declare the rewards they lavish on executives to be “performance-based” and then go on to deduct the millions involved as a basic business expense.

Obamacare shuts this “performance pay” loophole for health insurance companies. Now it’s time to do the same for all U.S. corporations. Several measures before Congress, including the tax reform plan advanced by Republican House Ways and Means Chair David Camp, would do just that.

One reason: Since 1993, the year the “performance pay” loophole entered the tax code, CEO pay packages have become so enormous that they now constitute, in and of themselves, a drain on corporate profits. One landmark 2005 Harvard study found that the sums major corporations were laying out for executive pay amounted to 10% of their total earnings.

Ending the “performance pay” loophole would also end what has become an extra incentive for shady practices that blur the true corporate “performance” picture. Bloomberg and other analysts have exposed how corporations routinely manipulate performance metrics to generate pay windfalls. Why should shareholders put up with performance awards that keep poor performance hidden?

At WellPoint, Angela Braly hit performance targets year after year, inflating her paycheck in the process while delivering a tax write-off for the company. That game continued right up until the day she lost her job for poor performance.

Congress did the right thing for taxpayers and shareholders in eliminating those perverse incentives for health insurance companies. All corporations should get the same medicine.

Sarah Anderson directs the Global Economy Project at the Institute for Policy Studies and is a co-author of the report “The Obamacare Prescription for Bloated CEO Pay.”