Is eBay about to admit that Icahn was right about PayPal? 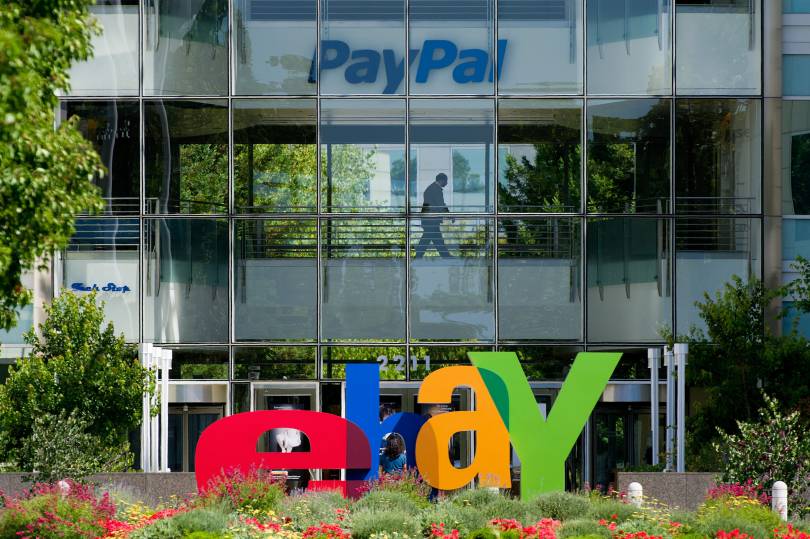 Perhaps taking cues from Pinterest, the company recently launched a brand new homepage containing a highly visual, personalized feed of products specifically tailored for the user. The redesign comes on the back of eBay's remarkable recovery that had its stock up by 70% in the last year, beating out other ecommerce giants such as Amazon.
Photo: David Paul Morris/Bloomberg/Getty

eBay (EBAY) has been telling potential new hires that may spin off its PayPal business by as early as next year, according to a new report today from The Information. If it pulls the trigger, then eBay CEO John Donahoe will have some ‘splainin’ to do.

Earlier this year, activist investor Carl Icahn vociferously agitated for a spinout of PayPal, which he referred to as a “potential financial juggernaut [that] lies buried inside eBay.”

Donahoe acknowledged that eBay had considered a PayPal spinout but had concluded that it didn’t make much sense. In a January blog post, the company wrote:

Based on what we see today, we continue to believe that the company, our customers and our shareholders are best served by keeping PayPal and eBay together…

Payments is an essential part of commerce. Everyone loves to shop. No one loves to pay. So we focus on taking the friction out of paying. We strive to make it easy, safe and secure. And we’re innovating to make payments a way to drive engagement and create more value for consumers and merchants.

This is what we do – and we have been successful exactly because PayPal and eBay are together. It’s why we believe we are so well positioned to lead in the blended worlds of online and offline commerce.

Donahoe also told Fortune: “PayPal will be larger than the eBay Marketplace. PayPal has enormous potential. And we are completely capable of driving that potential.”

Icahn ultimately conceded his fight after being given a board member (ex-AT&T CEO David Dorman), and today maintains a 2.48% equity stake in the company. But if eBay goes forward with a PayPal spinout in 2015, it would be a tacit admission that Icahn had been right all along. Moreover, it also would be an acknowledgment that some of the less flattering things Icahn said about Donahoe’s business acumen were on the money.

The Information suggests that one new variable was the subsequent departure of PayPal CEO David Marcus for Facebook (FB) , and that eBay may need to dangle the “independent company” carrot in order to find a qualified successor. But here it runs into the same dilemma: If eBay really believes PayPal is best off as part of the mothership, why would it want to hire someone who believes differently? And could Marcus have been retained in the first place had eBay followed Icahn’s plan?

To be sure, we have seen CEOs fall on their rhetorical swords before. If eBay does spin out PayPal, then that’s exactly what Donahoe would have to do. The only question is if the resulting wound would be fatal.