A crash course in high tech for non-tech managers 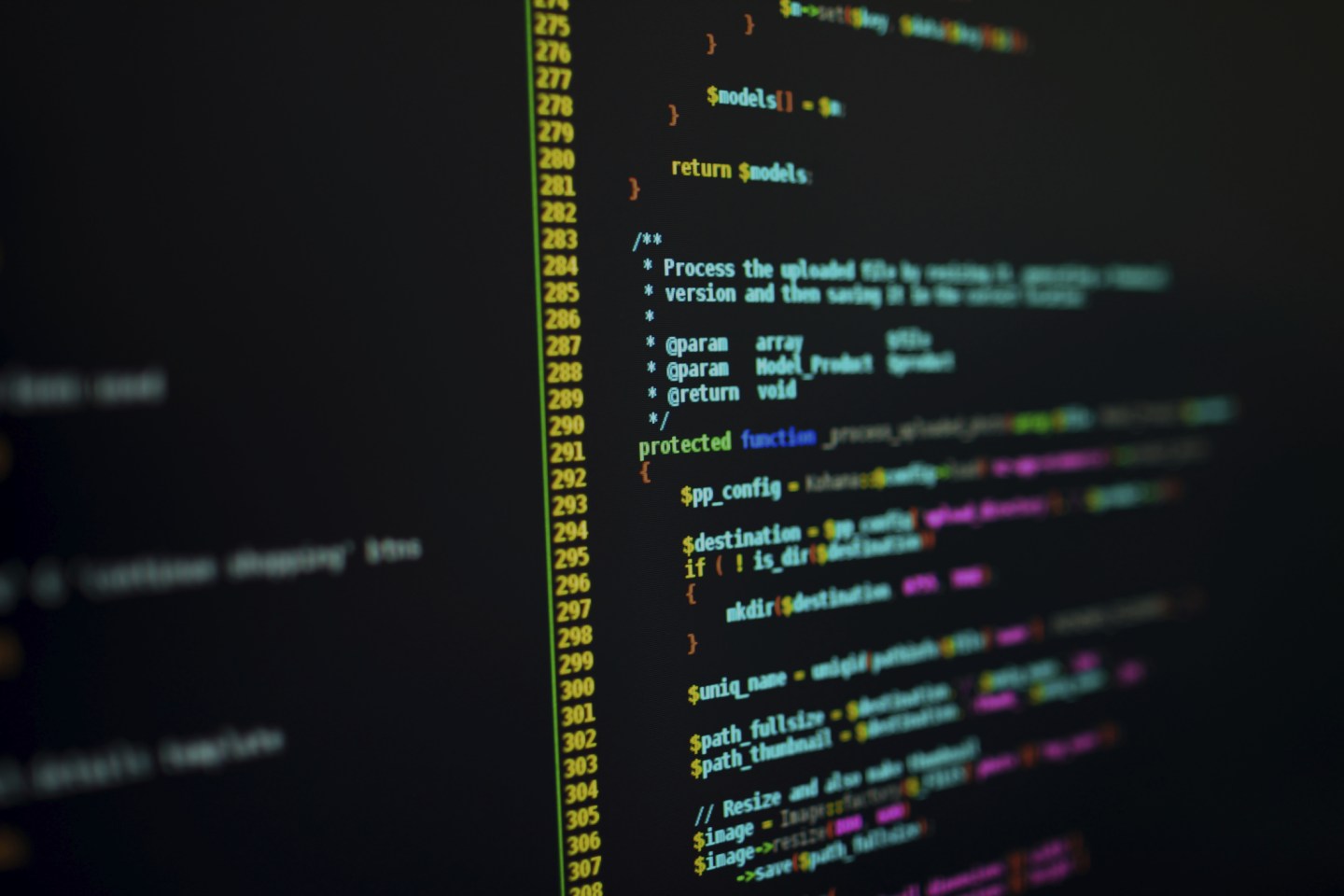 David Mizrahi, a regional manager for wine-and-spirits importer Pernod Ricard, had an advantage over most marketing mavens. As an engineering major before B-school, he took some coding courses. Still, a decade later, that background didn’t help much. So he found himself making digital marketing decisions without always knowing much about the technology behind them.

Then he heard about a company called Decoded that gives one-day classes to clarify technology for non-techies. Mizrahi signed up for a 9-hour course called Code in a Day. Now, he’s finding it easier to collaborate with ad agencies “who talk about various media channels and propose things based on different technologies. It demystifies the whole process, so you ask smarter questions, and you get to results faster.”

If you’ve ever walked out of a meeting with the IT department feeling more baffled than before you went in, cheer up. You’ve got lots of company. Even executives in charge of digital strategy sometimes wish they knew more about the inner workings of cyberspace. Yet nobody likes to come right out and say they’re a bit overwhelmed, for fear of seeming unqualified for their jobs. “One executive said to me, ‘I feel like I’m one conversation away from being found out’,” says Liz Lukas, Decoded’s CEO.

It doesn’t help that few employers provide much, if any, useful IT training to managers in other disciplines who are supposed to be putting technology to work. In an informal poll conducted for Fortune by Korn/Ferry, almost one-third (31%) of senior managers said their companies’ in-house techies have explained important tech trends — like moving data to the cloud, or the strategic uses of big data — “not very thoroughly” or “not clearly at all.” Almost that many (29%) were willing to admit, albeit anonymously, that they “still have a lot of questions.”

That’s not surprising, says Lukas. “IT people’s job is not to train management. They’re there to execute, not educate.” Even in giant tech companies like Google and Microsoft, with hundreds or thousands of developers and engineers, “the people in sales, marketing, finance, or human resources don’t necessarily understand what the tech people are doing,” she adds. “What we do is build a bridge, so managers in different parts of the company can have productive conversations.”

Launched three years ago and based in New York and London, Decoded offers three separate one-day courses — on coding, data, and future technologies — and is planning to add a fourth, on cybersecurity, later this year. The firm sends three-person teaching teams anywhere in the world to any company with a group of ten or more employees who sign up for the classes; or individuals can sign up on their own (cost for the day: $1,495).

For David Mizrahi, a big plus of having taken the coding class is a much clearer sense of what marketing ideas are practical, and what won’t fly. “Understanding how the technology works lets you be a lot more accurate about which of your ambitions it can actually accommodate,” he says. “Even after just one day, you can see what’s possible.”