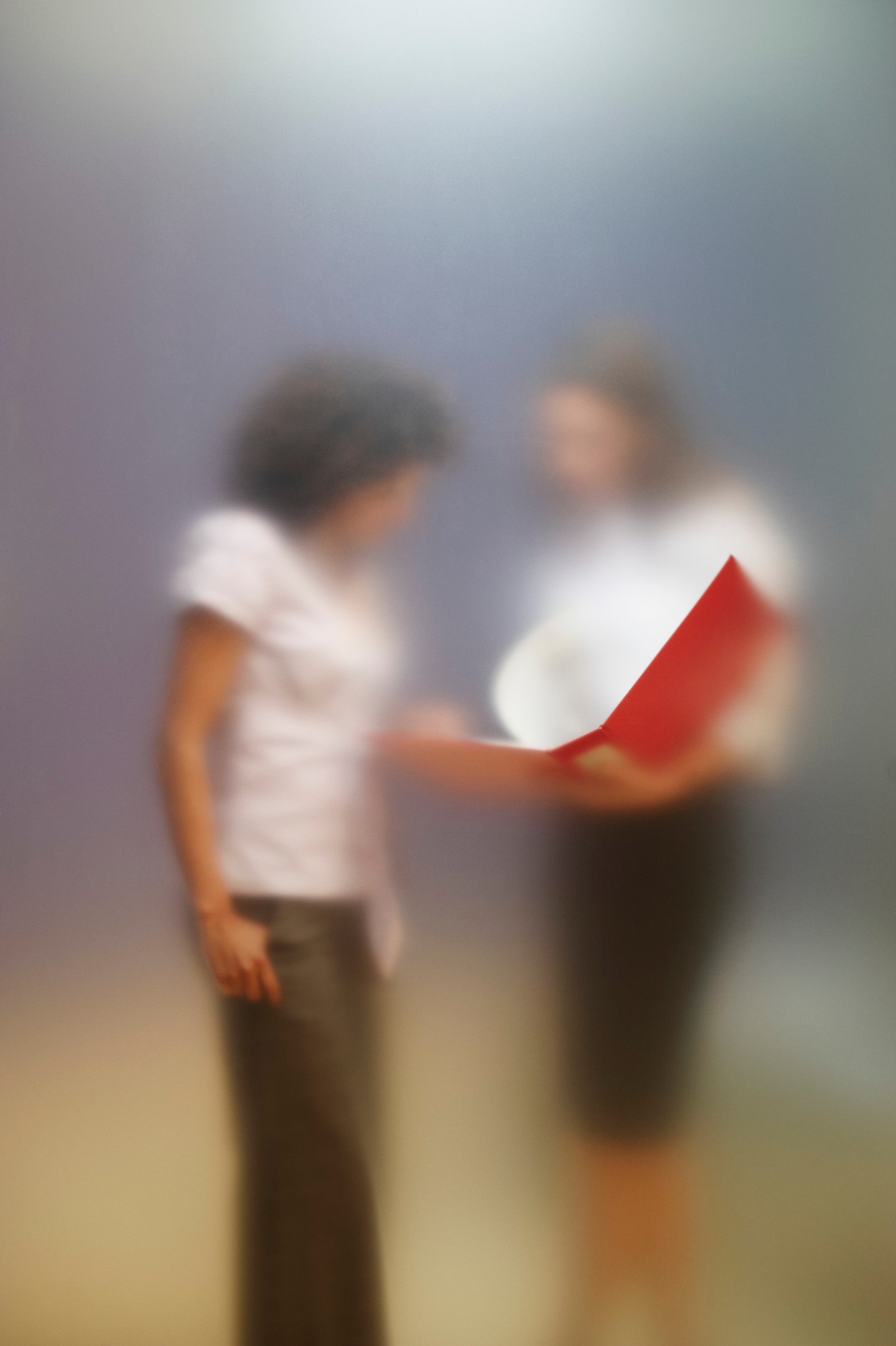 No question about it, companies’ campaigns to hire and promote more minorities (including, in some industries, women) have created workplaces that do a far better job of reflecting the growing diversity of the U.S. population than was true even a decade ago. Yet some employers are puzzled by the stubborn fact that such hires don’t move up as often or as fast as their credentials suggest they might, and some don’t even stay. Why?

One possible reason that’s usually too subtle to be mentioned in an exit interview: “Diversity hires” are often assumed by other employees to have been hired for their sex or their skin color alone, not because they’re qualified for their jobs — and that stigma even rubs off on the individuals themselves, so they either stop trying to get ahead or else just quit. That’s according to a new study, led by three business school professors, that analyzed earlier research covering 6,432 employees.

“People have all kinds of assumptions about what ‘affirmative action’ or ‘diversity programs’ mean,” notes David Mayer, one of the study’s authors, who teaches management at the University of Michigan’s Ross School of Business. “Unfortunately, plenty of employees think it’s about hiring people who are less qualified, just because they’re a member of a minority group.”

The study, which will be published later this month in the Academy of Management Journal, found that belief, which usually goes unspoken, can make some employees perceive minority colleagues as “less likeable,” Mayer says. “They’re seen as having an unfair, unearned advantage in the competition for scarce resources like raises and promotions.” The predictable result, as time goes by, is that few minorities stick around long enough to reach senior positions — the opposite of what diversity efforts are intended to achieve.

That’s discouraging, but there’s a relatively simple fix. Instead of assuming that everyone knows a new employee was hired based on his or her qualifications, spell it out.

“An email memo from a fairly senior manager welcoming the new person and describing his or her education, experience, and special knowledge can really make a big difference,” Mayer says. “If someone was hired partly because she has a lot of experience in a particular market the company wants to get into, for example, say that. Don’t assume people will discover it on their own, or that the new employee is even aware that that’s why he or she was hired.”

The likeability factor is more complicated, but Mayer says his research suggests companies can tackle it by “creating an environment where people are encouraged to get to know each other as more than just coworkers, and where employees are allowed to bring their outside selves to work with them. The better people know each other as individuals, the less backlash there is against diversity.”

Both the welcome memo and the collegial culture are “really best practices in any workplace, regardless of whether there’s a diversity effort going on,” Mayer adds. “It’s a matter of just a little more transparency. Companies often forget that employees want to know the reasons behind decisions” — even, or especially, diversity hires.