Phew! You may spend less than you think during retirement 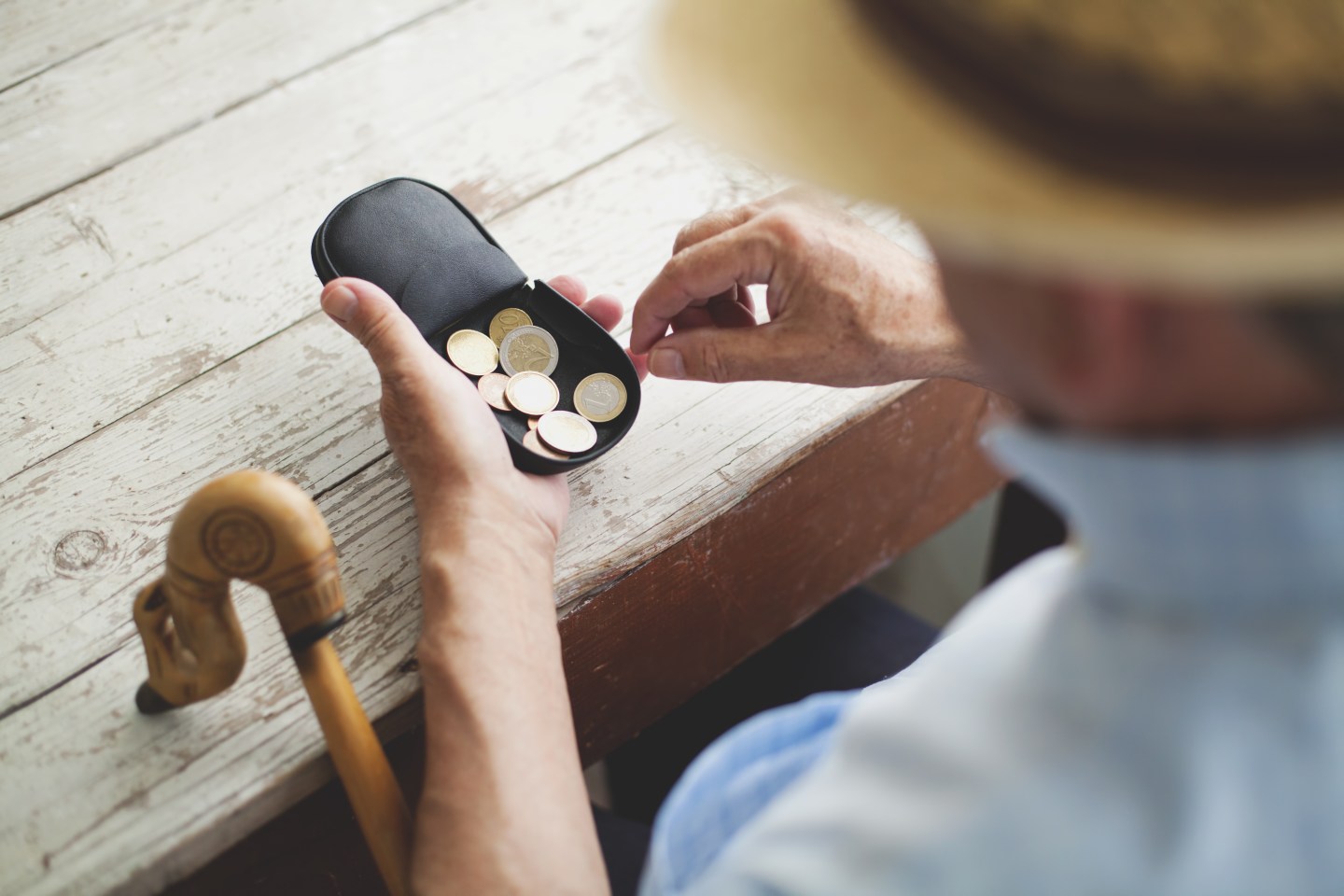 How much will you be spending in retirement? That’s a worrisome question for the roughly 8000 Baby Boomers who will turn 65 each day for the next 15 years (and it doesn’t exactly weigh easy on the Gen X-ers that follow). That fear, some new research shows, may be misplaced.

For about as long as I can remember (and I’ve been covering personal finance for a quarter century), the rule of thumb was that you should plan to replace 70% to 80% of your pre-retirement income in retirement. The popular savings guidelines published by Fidelity Investments were designed with an 85% replacement rate (as were the guidelines published by Aon Hewitt).

Now two other financial institutions – JPMorgan Chase & Co. (JPM) and T. Rowe Price – have taken a dive into the retirement spending waters. Both studies found that until Americans hit the latter retirement years, when health care expenses tend to scale up, they’re spending far less than 85% of their pre-retirement income, on average. Even the 70% number can look aggressive. According to JPMorgan Chase, spending in this country peaks at 45, then declines in every category of consumption except health care. Overall spending (in today’s dollars) falls about 30% from age 45 to age 75. T. Rowe Price found that nearly three years into retirement, retirees are living on an average 66% of their pre-retirement income.

Surprisingly, spending less doesn’t seem to be raining on their collective parades. More than half of retirees tell T. Rowe that they’re living as well or better than they did when they were working – and nearly two-thirds like not spending as much. They find not having to keep up with the Joneses freeing.

Which is not to say that spending in retirement doesn’t present some challenges. There are still plenty of people who are not saving enough to meet even these more moderate spending needs. Beyond that, the research uncovered a few things that you may not be considering as you plan for retirement … but should be. For instance:

A house is a house is a house. The vast majority of the retirees surveyed by T. Rowe do have home equity. But most don’t plan to convert it to retirement income now – or ever. This was a surprise to Anne Coveney, senior manager of Thought Leadership at the company. “We knew the Greatest Generation always wanted to stay in their house. I thought perhaps with the Boomers we’d see them changing their settings, thinking about moving. They don’t. The house is a house.” That’s something to keep in mind as you run your retirement numbers. Home equity, if you share that sentiment, shouldn’t be factored in.

Retirees prefer flexibility to rules. Rules about how much you can/should be withdrawing from your retirement accounts each year don’t seem to be resonating with current retirees. “Their preference is to withdraw a different amount to maintain the value of their portfolios,” Coveney says. “In circumstances like a bear market, they’re going to take less. They’re not going to adjust for inflation.”

Rapid growth in healthcare will be balanced by slower growth in other expenses. JPMorgan Chase took a deeper dive into the particular expenses you’ll face in retirement. The amount of money you’ll need for health care, as expected, ramps up. On average, a 65-year-old will spend $4000 on health care and that will grow at 7% to 8% on average, explains Chief Retirement Strategist S. Katherine Roy. But you’ll compensate by spending less on other things; clothing expenditures fall by about 5.5% annually from age 65 to 90, transportation by 5% and food by 3%. “We know our clients are nervous about health care expenses,” she says. “[It helps to] understand that in 10 years you’re going to spend less overall and pull back.”