Mercedes-Benz is the latest victim of Chinese antitrust probe 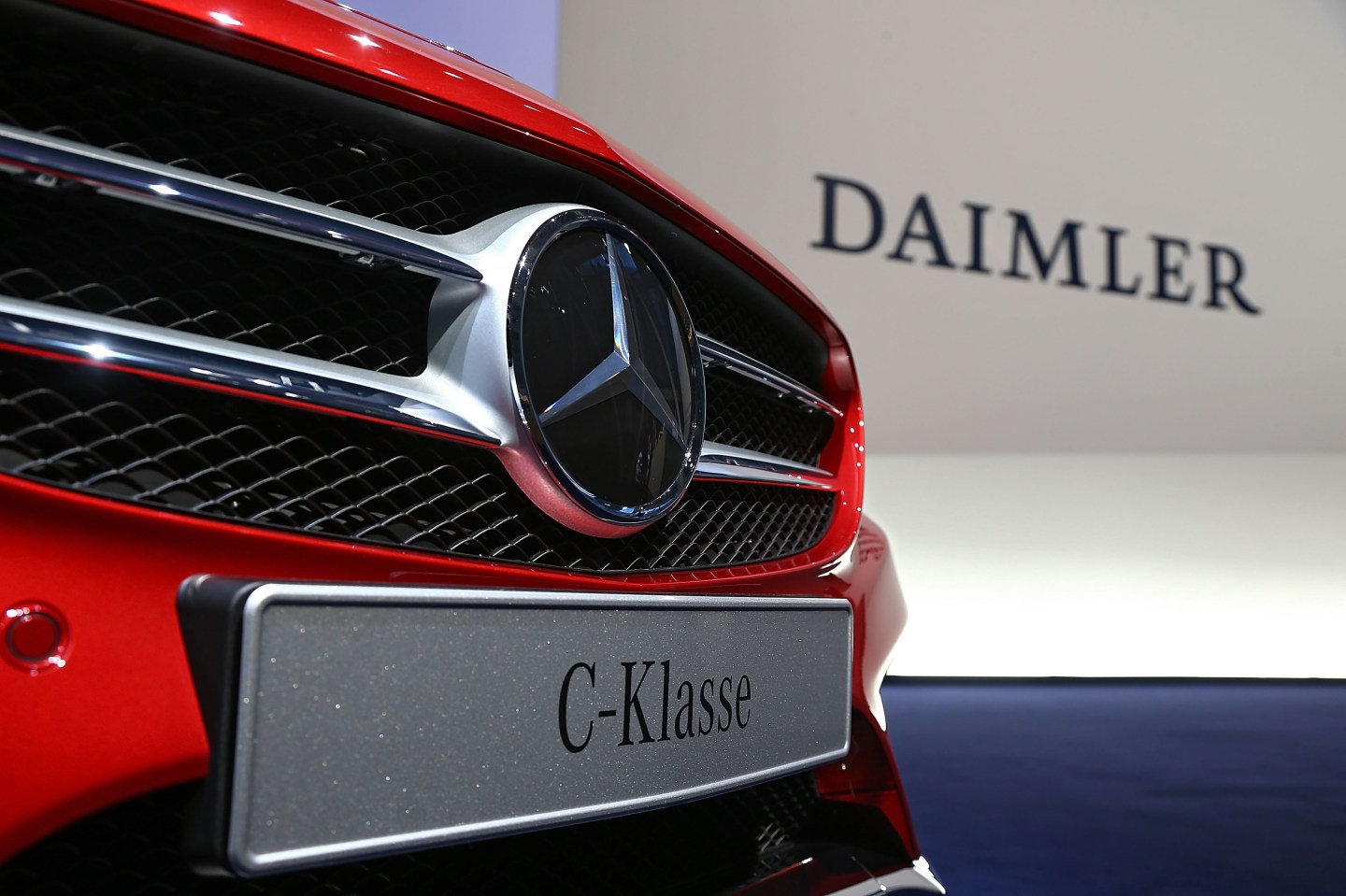 Daimler AG’s (DDAIY) Mercedes-Benz has become the latest foreign car brand to suffer the wrath of China’s antitrust police, with officials in the province of Jiangsu finding it guilty of predatory pricing for spare parts, according to media reports.

The Stuttgart, Germany-based luxury brand follows Audi and Chrysler in being targeted in a nationwide crackdown into pricing policies by foreign automakers, which has focused so far on what have been judged to be excessively high prices for spare parts and after-sales service.

Mercedes, along with rivals BMW AG and Volkswagen AG’s Audi, have already said they will cut prices for spare parts in response to the probe.

“It is a typical case of a vertical monopoly in which the carmaker uses its leading position to control the prices of its spare parts, repair and maintenance services in downstream markets,” Zhou Gao, chief of the anti-trust investigation at the Jiangsu bureau, told Xinhua.

MORE: China said it was coming after western companies…

The Xinhua report did not mention possible penalties. It said replacing all the spare parts in a Mercedes-Benz C-Class could be 12 times more expensive than buying a new vehicle, citing a report from the China Automotive Maintenance and Repair Trade Association.

Xinhua’s report wasn’t available in English Monday but was referenced by Reuters and the South China Morning Post.

Neither report mentioned the size of the fine that Mercedes could face as a result. Chinese law allows the National Development and Reform Commission to fine companies up to 10% of their previous year’s revenue in China. It has already announced its intention to fine Audi and Chrysler for similar offenses. Chinese media reported last week that Audi would be fined some 250 million yuan ($40 million). There hasn’t been any news yet regarding Chrysler’s fate.

Daimler’s headquarters in Stuttgart didn’t immediately respond to a request for comment.