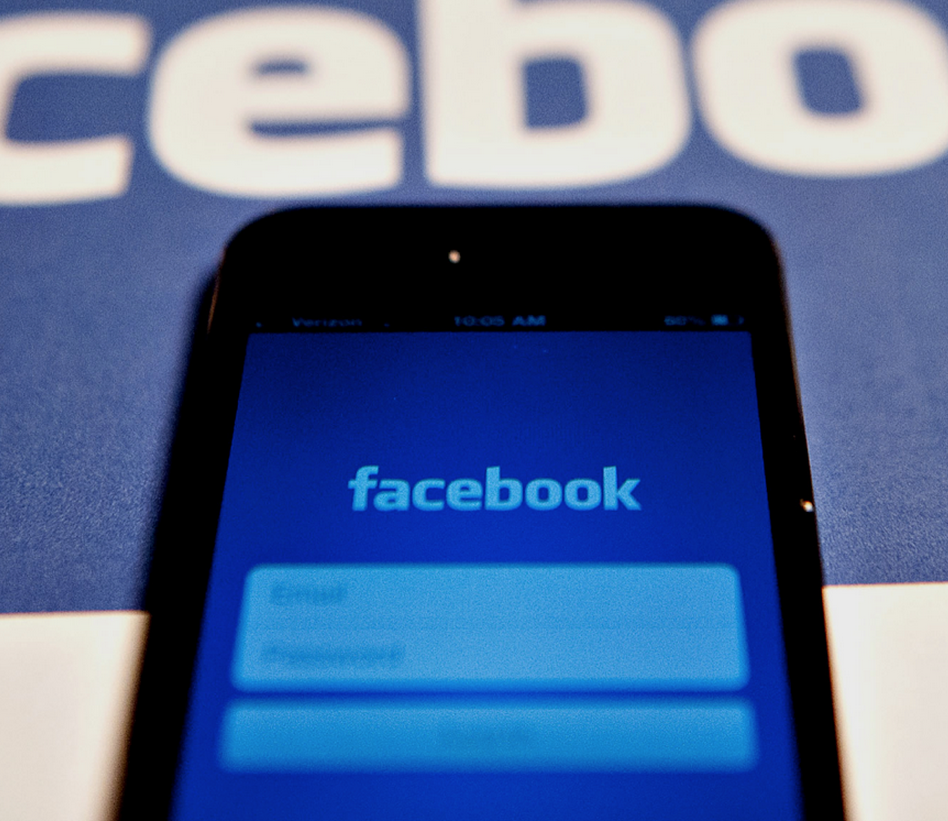 It’s not quite official, but the figures look pretty unambiguous: Facebook is getting slammed by its users over the way it has migrated their instant messages to the latest version of its app, Messenger.

Research by the site App Annie shows that around 95% of users gave the app its lowest possible rating–1 star out of 5. Among the most common complaints were that Facebook gave users no choice about migrating and didn’t listen to their feedback, and that the new app only duplicates what the existing Facebook app did, using up valuable battery and memory resources.

“Facebook keep thinking that we should want another app outside of the main app. They just can’t get that we don’t,” is one typical post.

The controversy is important to Facebook because it has staked a lot on rolling out multiple mobile apps to capture the maximum possible amount of usage from people on mobile platforms.

The company said recently that U.S. users are already spending up to one-fifth of all the time they spend on mobile devices on Facebook apps, according to the Financial Times.

The FT quoted a Facebook spokesman as saying that over 200 million people use Messenger every month, and that “we’ll keep working to make it an even more engaging way to connect with people.”

However, the spokesman didn’t appear to dispute the accuracy or representativeness of App Annie’s findings.