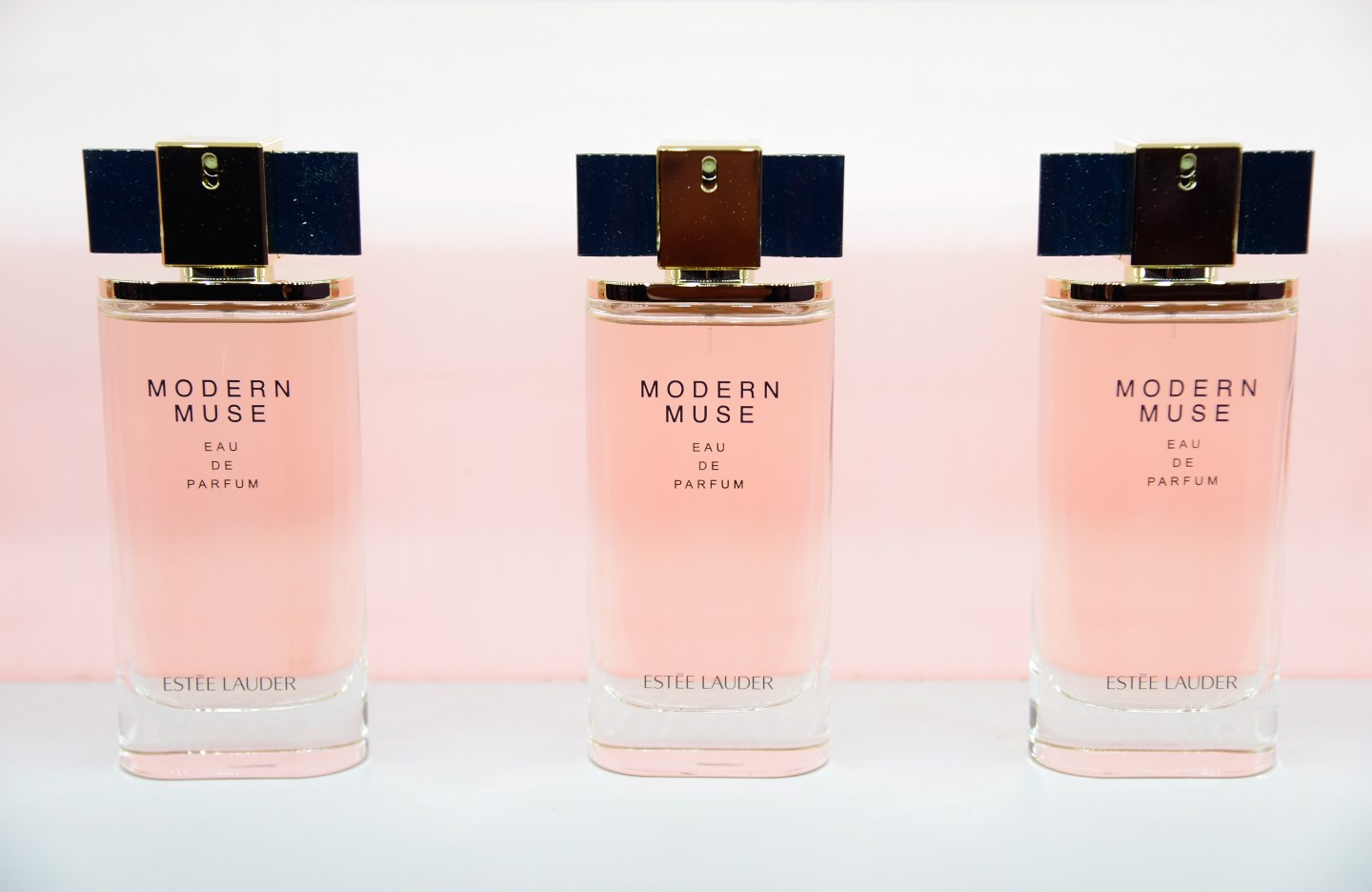 Estee Lauder reported higher sales of skin care and makeup, proving to be one of the few bright spots in retail for the latest earnings season, though the beauty-products maker’s results also greatly benefited from about $178 million in advance retail orders.

Double-digit sales increases for Estee Lauder’s (EL) skin care, makeup and fragrances lifted the company’s results easily above Wall Street’s expectations. Net sales jumped 13% to $2.73 billion for the quarter ended June 30, with growth also balanced in the Americas and markets abroad. MAC, La Mer and Clinique are among some of Estee Lauder’s most notable brands, and the company also works with major fashion names like Coach, Michael Kors and Tory Burch.

“Our topline growth was nearly double that of prestige beauty and was broad-based across regions, product categories and channels, despite slower industry growth in some key countries,” said Chief Executive Fabrizio Freda, signaling consumers opened their wallets to scoop up makeup and skin care products.

Estee Lauder also benefited from advanced orders before it shifted more operations to utilize SAP-based technologies. Estee Lauder had previously warned orders would come in ahead of that change, which occurred in July.

The strong report from Estee Lauder comes after a handful of retailers, including Wal-Mart, Kate Spade and Macy’s, reported disappointing quarterly results, a worrying trend that suggests many consumers were holding back on spending amid slow economic growth. The Commerce Department this week reported retail sales were flat in July from the prior month, a muted report that was the weakest reading since January, when winter weather kept shoppers out of the stores.

But beauty sales appears to be one of the few strong performers in the retail world. U.S. prestige beauty sales jumped 5% in 2013 from the prior year according to industry tracker NPD Group, with most of that gain fueled by skin care and makeup. Prestige beauty is industry lingo for products mainly sold in U.S. department stores.

Estee Lauder appears to believe the good times will continue, estimating the global prestige beauty industry will report roughly 3% to 4% growth for the company’s fiscal 2015. Estee Lauder says it expects to grow “ahead of the industry” by focusing on fast-growing countries and bringing new products to market.