BHP Billiton to push ahead with demerger 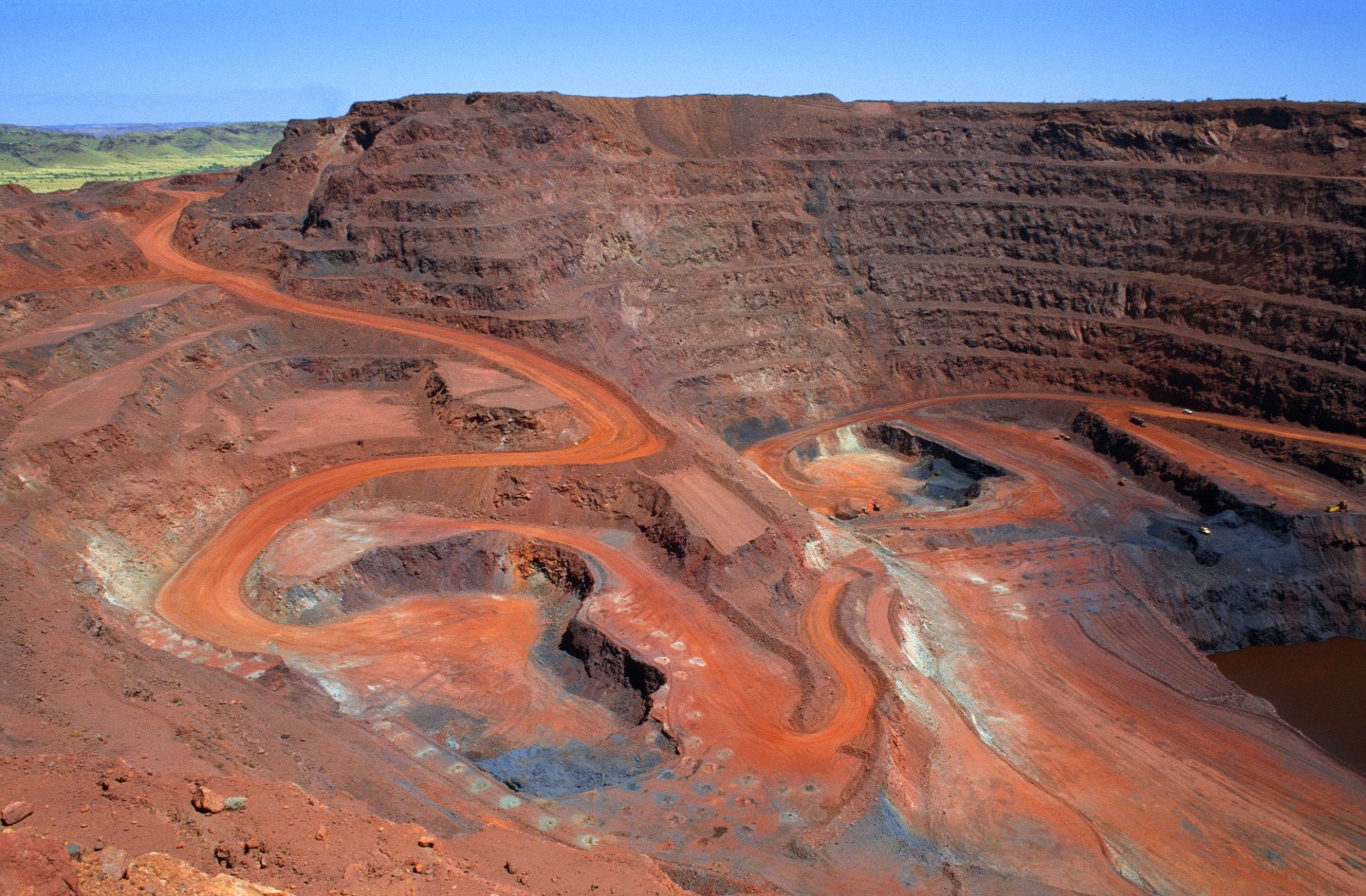 BHP Billiton PLC (BBL), one of the world’s largest mining groups, said Friday it would look to demerge billions of dollars in assets in an effort to get better returns out of a narrower range of core businesses.

The announcement in another example of the efforts of Big Mining to bite the bullet and slim down, getting rid of assets accumulated in the pre-crisis boom years, when forecasts of limitless demand growth from China and other emerging markets drove companies to buy up every natural resource asset in sight.

It follows the decision of another landmark retreat from boom-time strategies last month, when U.K.-based Rio Tinto PLC wrote off completely a $3 billion investment in a coal project in Mozambique.

BHP Billiton, whose biggest operations are in South Africa, said it will in future concentrate on iron ore, coal, copper and petroleum, raising the prospect of a spin-off of its extensive assets in aluminum, nickel, silver and uranium.

It left a question mark over the future of its potash business. Potash, a vital ingredient for many fertilizers, has been wildly successful over the last decade, but has been thrown into disarray by the collapse of a pricing cartel operated by Russian and Belarusian companies.

“By increasing our focus on these four pillars, with potash as a potential fifth, we will be able to more quickly improve the productivity and performance of our largest businesses,” the company said in a statement to the Australian Stock Exchange.

It said its board will meet again next week to discuss the strategy and make any announcements immediately. The company’s shares ended up 2.3% in Sydney and were up 2.4% in London.