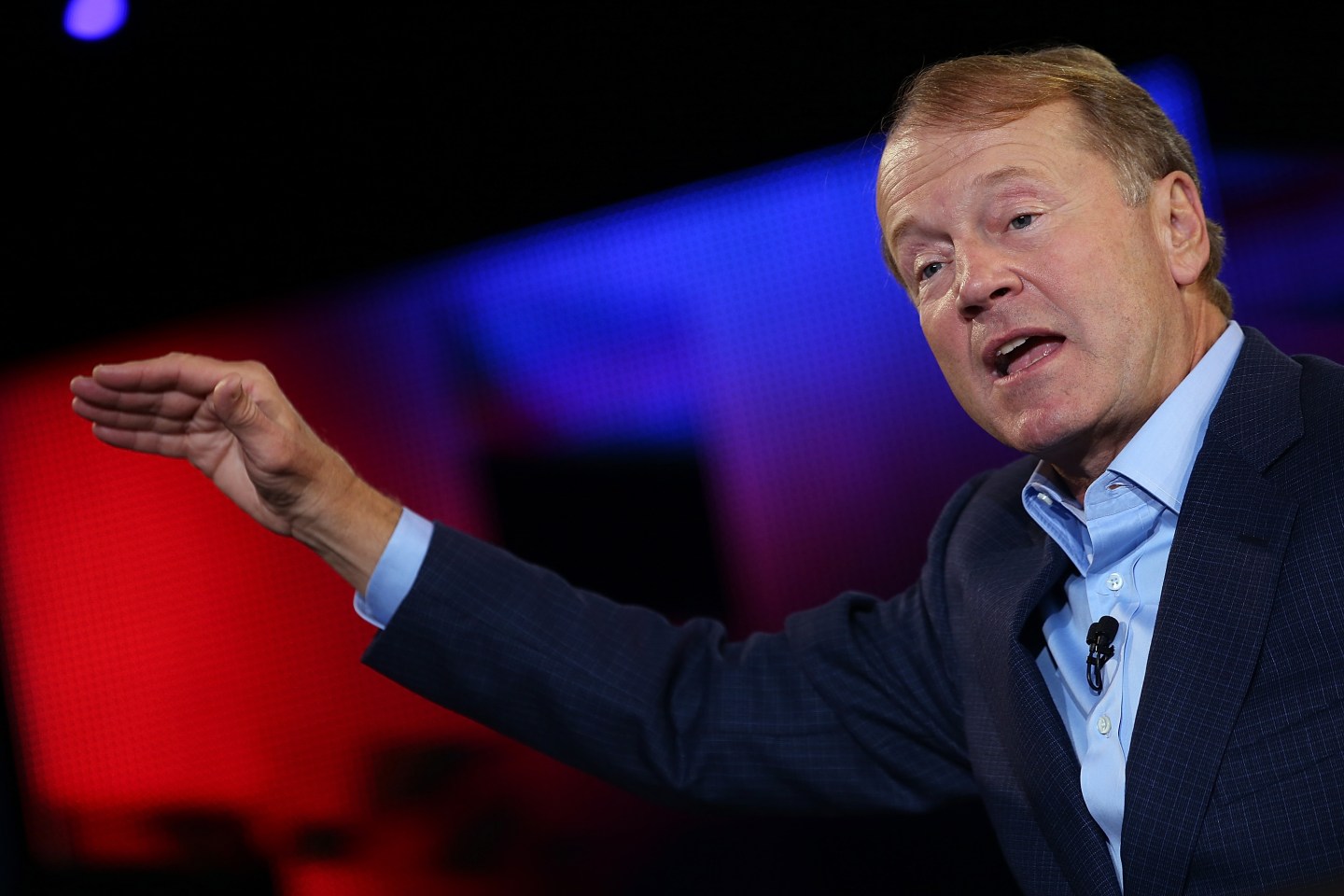 The takeaway: Shares of Cisco Systems (CSCO) are down more than 1% in after-hours trading after the networking company posted earnings for its fourth fiscal quarter that beat analysts’ estimates yet came with the sobering news that the company plans to cut 6,000 jobs, or 8% of its global workforce. Cisco CEO John Chambers referred to the move as “a limited restructuring” and a “reallocation of resources” on the earnings call that followed the release of its results, which boil down to a better-than-expected increase in earnings and flat revenue for its fourth fiscal quarter, which ended July 26.

Chambers said the company will take a pre-tax charge between $250 million and $350 million in the first quarter of its 2015 fiscal year as a result of the restructuring, with the full-year charge expected to hit $700 million. The company said it is expecting revenue to either be flat or up as much as 1% in the first quarter of 2015, while earnings are expected to drop slightly.

The company said it would reinvest cost-savings from the job cuts in some of its core growth areas, including cloud computing and security. “We are focused on growth, innovation and talent, especially in the areas of security, data center, software, cloud and internet of everything,” Chambers said in a statement. He added during the call that investment in those growth areas is essential if Cisco is “going to become the number-one IT player.”

What’s interesting: Chambers noted the “tough environment” in which the company operates and focused on its need to shake things up in order to avoid falling behind its competitors. “If we don’t disrupt ourselves . . . we will get left behind,” Chambers said.

The job cuts announced Wednesday are only the most recent for the San Jose, California-based company, which laid off roughly 12,000 people in a series of cuts in recent years as the company faced slowing sales. In its latest earnings report, Cisco’s product sales beat analysts’ expectations but still fell 2% year-over-year in the fourth quarter and were down 4.8% for the fiscal year.

The numbers: Cisco beat Wall Street’s estimates by earning 43 cents per share during the quarter and posting sales of $12.4 billion, which were flat year-over-year. For Cisco’s fiscal 2014, the company reported nearly a 20% dip in earnings per share, to $1.49, year-over-year as well as a 3% decline in sales, to $47.1 billion. The company reported profits of $2.2 billion for the quarter, down 1% from the final quarter last year, while full-year profits were flat at $10.9 billion.