CEOs saying sorry: The art of the corporate apology 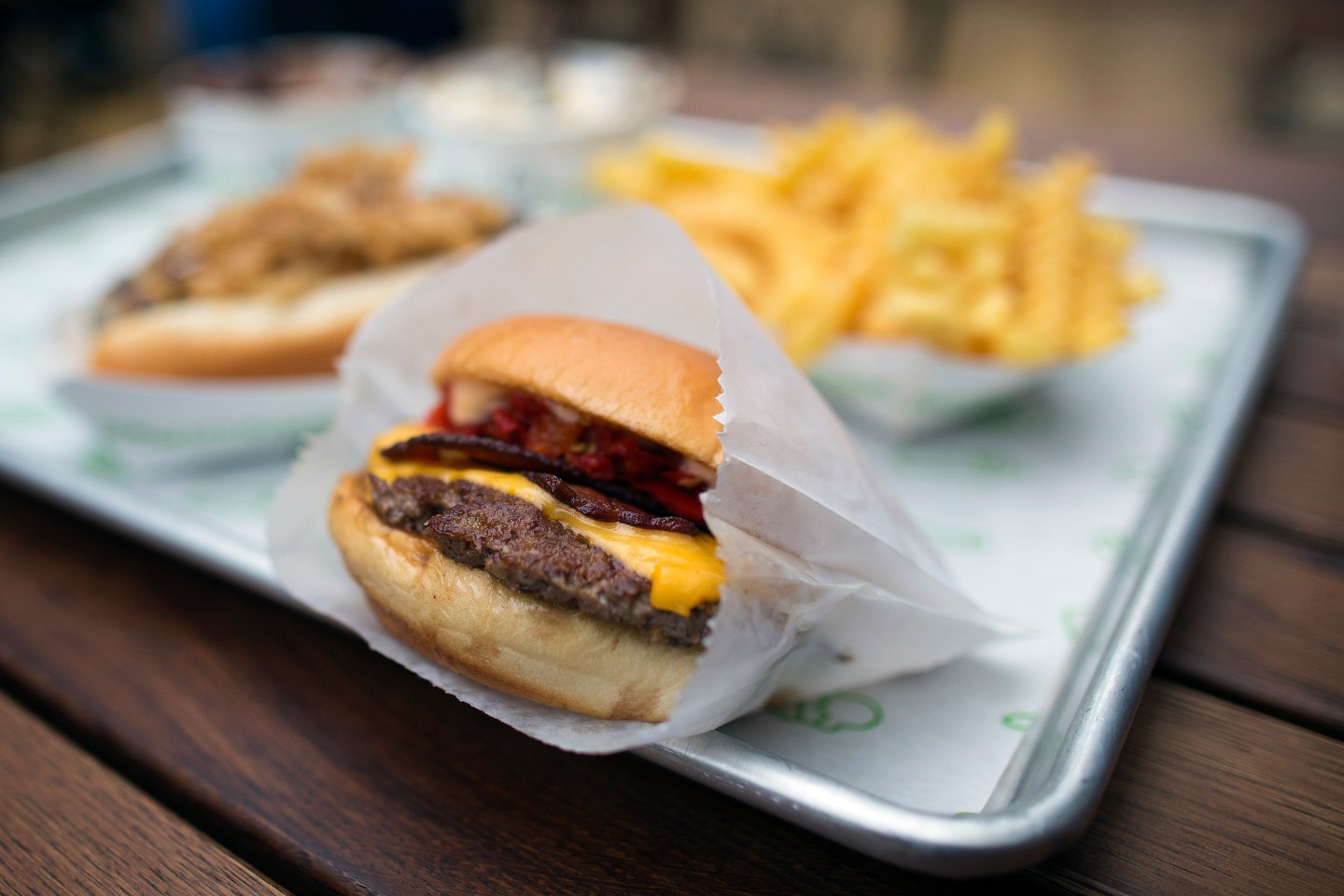 Earlier this week, Shake Shack apologized for taking the ridges off their French fries.

That’s right, the crinkles are back, and after waiting in line for a few hours you’ll be able to enjoy them as you did before. Although CEO Randy Garutti never quite said “I’m sorry” for taking them away in the first place, he did note that Shake Shack “never fully heard the legions of fans that loved our classic crinkle.”

Corporate apologies are nothing new. Even the greatest companies have to issue a mea culpa from time to time. Remember Steve Jobs of Apple’s apology to users of the iPhone 4 who experienced antenna problems? He said Apple would “work its butt off” to correct it and offered customers a case to fix the flaw.

Here are a few other classic apologies from corporate giants:

GM’s new CEO Mary Barra seems to spend a great deal of her time apologizing since she took over at the embattled automaker in January of this year. She stepped into a storm at the Detroit company, which has been plagued by costly recalls this year involving millions of vehicles and a number of deaths. She's done a solid job of it, repeatedly expressing remorse for lives lost and people hurt because of faulty ignition switches in GM's cars.

In the fall of 2011, Netflix’s CEO Reed Hastings had to make two big apologies: First, for jacking up prices; and then another for trying to rename the DVD delivery service “Qwikster.” Customers hated both ideas, and Hastings admitted his mistakes very publicly — and Netflix’s (NFLX) stock price has rebounded nicely in subsequent years.

Chobani, makers of everyone's favorite Greek yogurt, had packaging a few years ago that offended scientists. The top of the company's yogurt cups read: "Nature got us to 100 calories, not scientists. #howmatters." There was a backlash from the scientific community, of course, which led Chobani to tweet that the company's marketers were "too clever for their own good." That's kind of an apology, right?

After a phone hacking scandal engulfed his UK media empire, Rupert Murdoch apologized to the British public, placing full-page advertisements in several national newspapers. He also appeared before a committee of the British Parliament to discuss the hacking scandal and called it “the most humble day of [his] life.” Many thought it humanized the Australian tycoon.

In 2006, Mark Zuckerberg issued a statement apologizing for security problems in Facebook's latest update. Zuck said Facebook "really messed this one up." That was when Facebook was in its relative infancy, but it set a tone for the social media network CEO's future interactions with users.

Apple's CEO Tim Cook was always going to have trouble living up to the legacy of his predecessor Steve Jobs. It didn't help when he had to apologize for glitches in Apple's new Maps app in 2012. The app gave bad directions; locations were labeled improperly, and roads were unmapped. The app was also criticized for not including the same features as its rival Google Maps. Cook said the company had messed up and would try to fix it.

BP’s CEO Tony Hayward really put his foot in it when, after his company’s devastation of the Gulf of Mexico due to an offshore drilling explosion in 2010, he first apologized for the spill, and then complained about the effect of the Deepwater Horizon oil spill on his personal life, saying: “I would like my life back” (he had to apologize for that too).

Toyota went through its own recall scandal a few years ago, which saw the automaker issue a massive worldwide safety recall over acceleration and brake problems involving millions of cars. The carmaker’s clumsy and hesitant response to the crisis had only made matters worse, especially as it played out in the media. Eventually, Toyota’s CEO Akio Toyoda made a public apology before U.S. Congress for his company’s errors.

Former Los Angeles Clippers owner Donald Sterling came under pressure to sell the team in April after the release of recorded conversations in which he made racist comments, prompting outrage from fans and NBA players. Sterling tried to apologize for his remarks in a CNN interview, but it didn't work. He still lost his team.