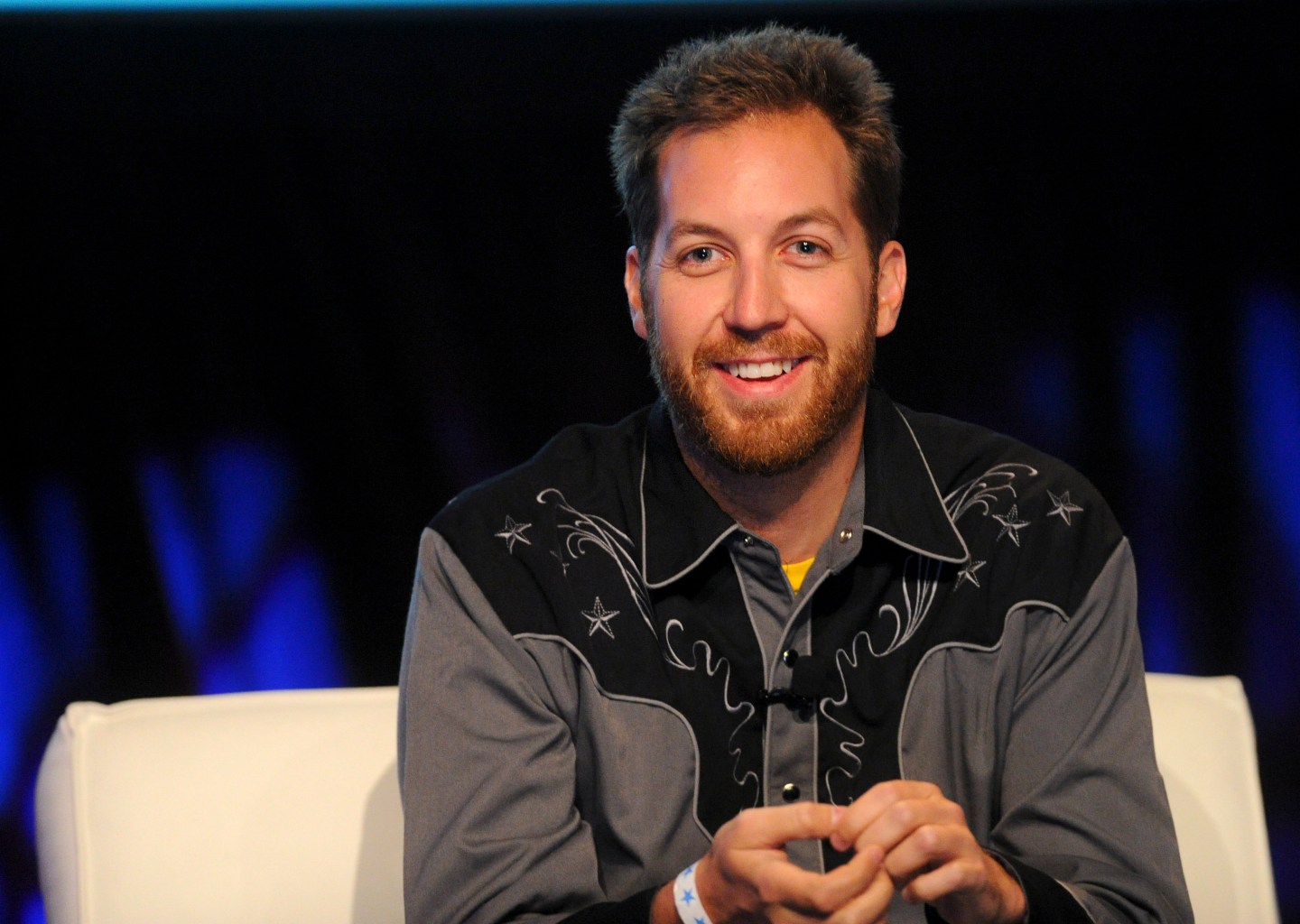 Chris Sacca, you’re our only hope.

That’s the message right now from some Buffalo Bills fans, who worry that Jon Bon Jovi is about to buy their beloved team and move it to Toronto. Buffalo native Sacca could almost certainly afford the sub-$1 billion price tag — at least with partners and debt — given that he was an early Google (GOOG) employee who has gone on to be an original investor in such companies as Twitter (TWTR) and Uber. No wonder members of a fan group trying to ‘save’ the Bills brought up Sacca’s name in a New York Magazine piece about their efforts.

Unfortunately, Sacca isn’t interested. Not because he is currently a resident of California or because the Bills haven’t been competitive since Jim Kelly retired. Instead, Sacca’s reticence is rooted at NFL headquarters:

“Not a buyer. The head injury fallout is going to get much worse. I don’t even enjoy watching knowing the trauma to those guys. So sad,” Sacca wrote in a message to Fortune. He then added: “Fuck Bon Jovi and his steel horse for even considering taking that team out of Buffalo.”

So the NFL not only is poised to lose around $1 billion from allegedly concealing a link between brain trauma and hits taken on the field, but it also is losing a possible buyer for one of its franchises.