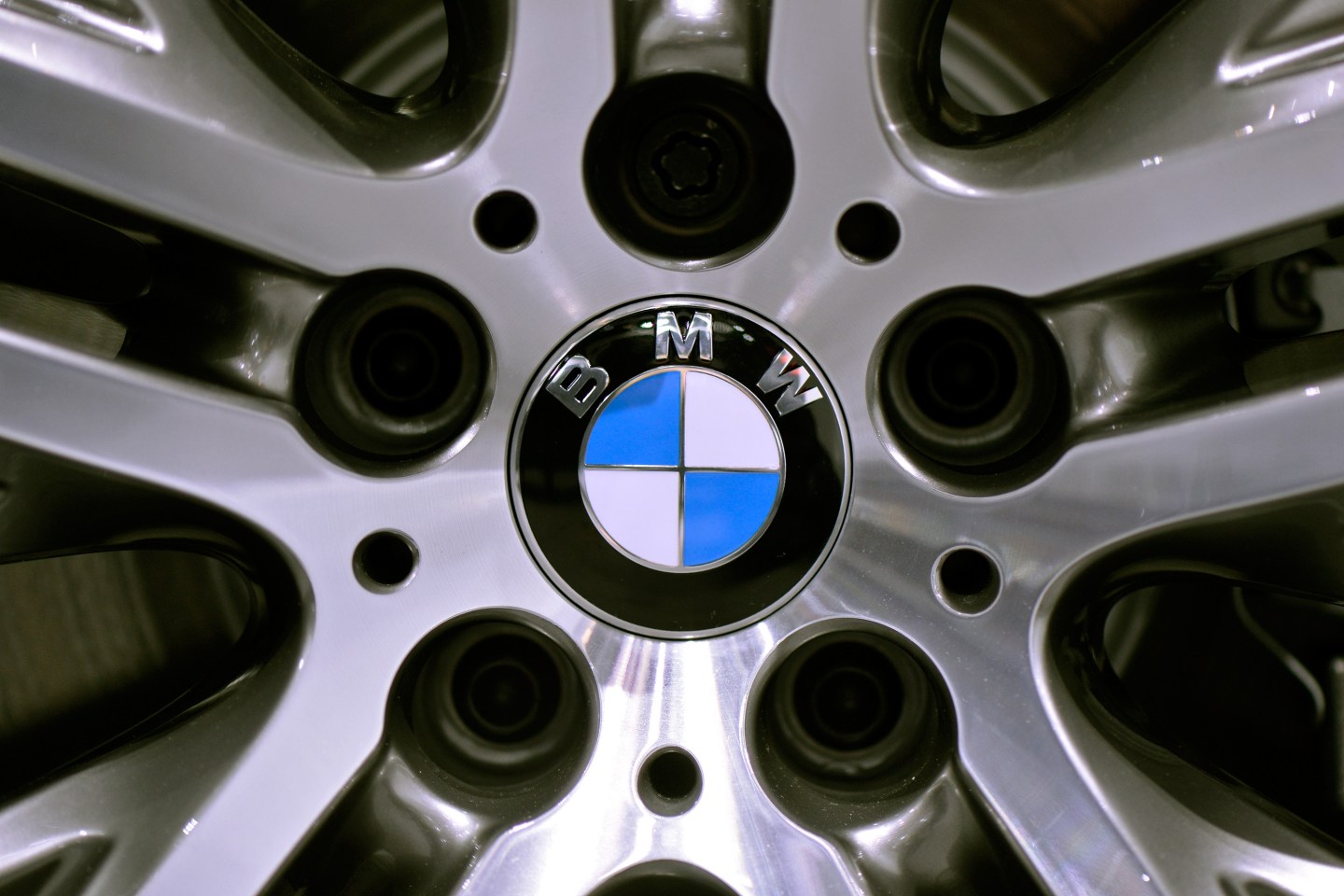 German carmaker BMW AG (BYMOF) posted a big jump in profits in the second quarter, helped by the roll-out of new models and record sales in China.

Its operating profit margin, closely watched by industry analysts, was as such a little higher at 11.7% than that of its luxury rivals Audi and Mercedes-Benz, with 10% and 7.9%, respectively.

BMW did conspicuously well in China, where vehicle sales were up 23% in the first half of the year at 225,490. But it also posted a 2.2% rise in the generally flat European market, and a 3.5% increase in the Americas.

Sales of BMW-branded cars hit a new quarterly record in the three months to June, up 8.3% from a year earlier, boosted for the first time by its I3 electric car, which was launched in the U.S. and Japan recently. It is due to go on sale in the crucial Chinese market in October.

Among its other brands sales of Rolls-Royce limousines were up 29% from a year earlier, while sales of the Mini brand were down 10% due to a model change.

Earlier Tuesday, Toyota Motor Corp. (TOYOF), said it ground out a 4.6% rise in net profit in the quarter, as a decent performance in North America and Europe was offset by weakness at home after an April 1 increase in value-added tax damped demand.

The world’s largest automaker said sales had risen 7.3% in North America and 9.2% in Europe, while operating profit rose 4.4%

Both companies maintained their previous outlooks for the full year, albeit BMW warned that this depended on no further deterioration in the geopolitical situation. A number of European companies have reported disappointing earnings and slashed their outlooks in the last couple of weeks due to the escalating tension with Russia over the Ukraine crisis.

Toyota’s outlook remains, as ever, tied to the fluctuations of the yen. Last year’s action by the Bank of Japan to stimulate the economy had sharply weakened the currency, raising the yen-denominated value of its export profits. That effect is now passing out of the company’s calculations.

BMW’s shares jumped 2.6% in early trading in Frankfurt, while Toyota’s were little changed, outperforming a general 1% decline in the broader market.