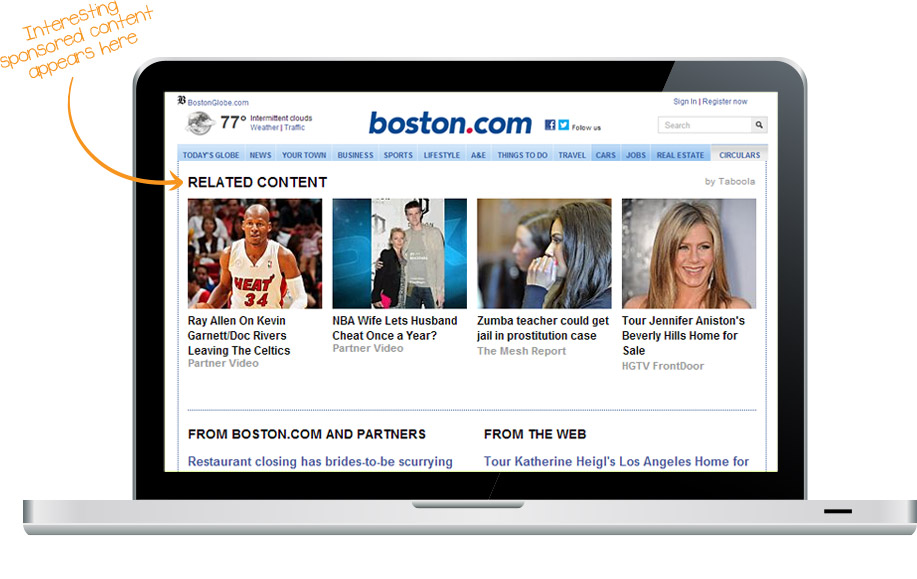 Taboola, a New York-based provider of content recommendation software, has acquired Perfect Market, a Pasadena, Calif.-based programmatic advertising company. The terms were not disclosed. Perfect Market has raised at least $30.6 million in venture funding from Trinity Ventures, Rustic Canyon Partners, Tribune Company, and Idealab, the incubator from which it was spun off in 2007.

For its part, Taboola has raised a sizable chunk of funding: $40 million from investors that include Evergreen Venture Partners, WGI Group, Pitango Venture Capital, and Marker, an investment firm based in New York and Israel.

The deal moves Taboola’s product offerings—better known as the “Recommended content” or “You may also like” content promotion modules that appear at the bottom of articles and videos on popular news and entertainment sites—into programmatic ad buying. In other words, Taboola’s recommendation widgets could now include standard advertisements alongside its links to content on other sites around the web.

The deal, Taboola’s first, makes Taboola a more sizable competitor to Outbrain, its top rival. Outbrain, also venture-backed and based in New York with an Israeli founder, predicted that it would take in $130 million in revenue in 2013 and has been the subject of IPO speculation for the past year. With the Perfect Market deal, Taboola lays claim to a $250 million revenue run rate.