Portuguese government steps in to save Banco Espírito Santo 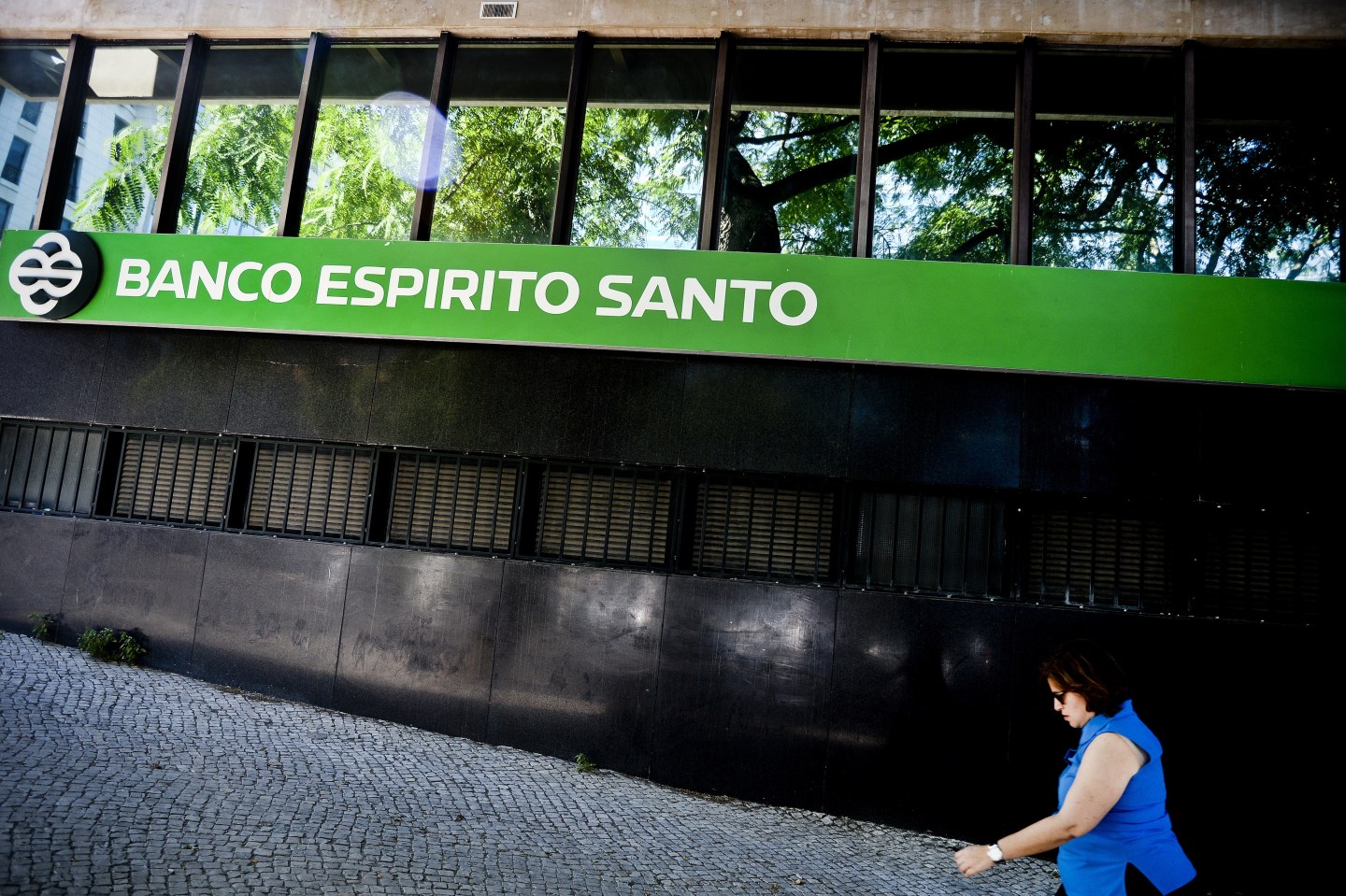 The Portuguese government has stepped in with a $6.6 billion plan to rescue beleaguered lender Banco Espírito Santo, officials said Monday.

The bailout is a first test of European rules that were re-designed so that investors, and not just taxpayers, cover the cost of failing banks. The Portuguese government will provide most of the rescue funds in the form of a loan, but the majority of the losses will be taken on by Banco Espírito Santo shareholders and some creditors.

The bailout plan will transfer Banco Espírito Santo’s healthy businesses, including deposits and loans likely to be repaid, to a new bank called Novo Banco, while the remaining problem assets will remain with Banco Espírito Santo and be shut down over time.

Shareholders in the old bank and creditors who took on more risk, including French bank Crédit Agricole and the Espírito Santo Financial Group, may lose all their investment. Other creditors had contracts that offered more protections and should recover some of their money.

Portugal’s government will provide $5.9 billion of the $6.6 billion cost of the bailout, even though the Bank of Portugal tried to pass off the deal as being paid for by the country’s bank resolution fund, an account funded by financial institutions.

The government eventually plans to sell off the newly-formed Novo Banco in order to recover the taxpayer loan.

The European Commission approved the plan, which is a setback for the country after it exited a $105 billion three-year bailout loan from the European Union and International Monetary Fund in May.