Obama and CEOs squabble over regulation 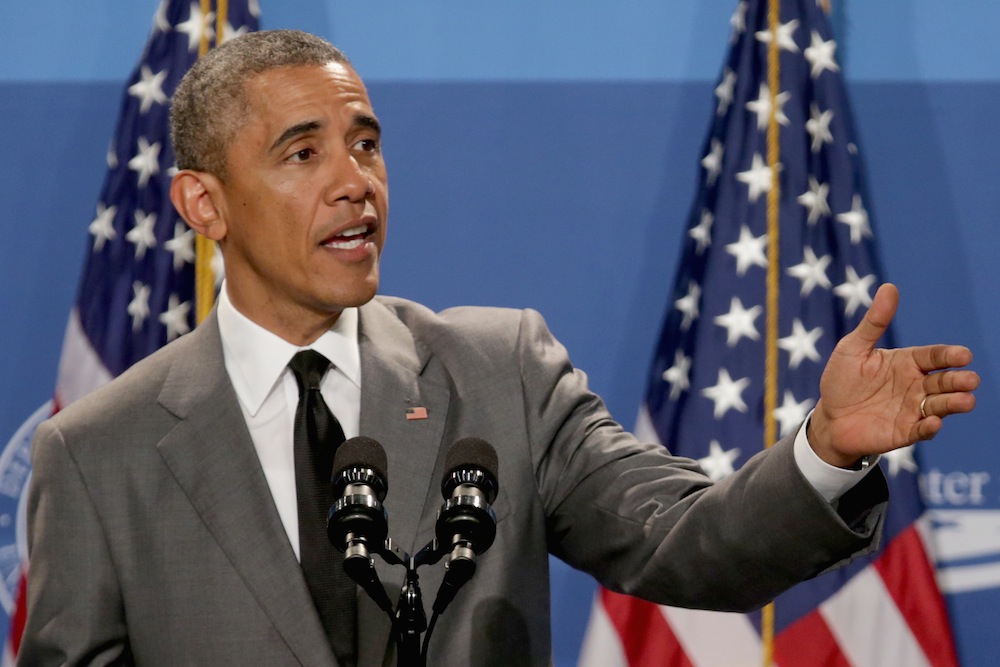 President Barack Obama isn’t afraid to tell CEOs what on his mind. And as it turns out, they aren’t afraid to push back.

In an interview with The Economist on Sunday, Obama said that chief executives “don’t have a right” to whine about regulations. With respect to climate change specifically, Obama said he “would take the complaints of the corporate community with a grain of salt,” adding that policies enacted have “generally been friendly towards business.”

That, however, set off three CEOs being interviewed for a segment on CNBC to complain about his policies.

On CNBC’s “Squawk Box,” Mike Jackson, the CEO of AutoNation, said Monday that the White House should have enacted legislation tied to immigration, taxes and entitlements before the Republican’s took control of the House of Representatives, according to a CNBC article. This would have created millions of jobs and would’ve helped the “anemic” state of the U.S. job market, Jackson said.

“The president’s statement just confirms, unfortunately, that he still doesn’t get it,” he added.

Meanwhile, Bill George, a former Medtronic CEO, criticized Obama for what he described as a lack of leadership. “The president is not leading these days,” he said in an interview. “He’s attacking on all sides.”

The CNBC article also quoted Steve Odland, the CEO of the Committee for Economic Development, as saying that more regulation equals added insecurity for businesses nationwide. “These uncertainties cause businesses to hedge, and the hedge is to cash,” said Odland. “That cash is not being invested.”