Why everything is bad for Apple 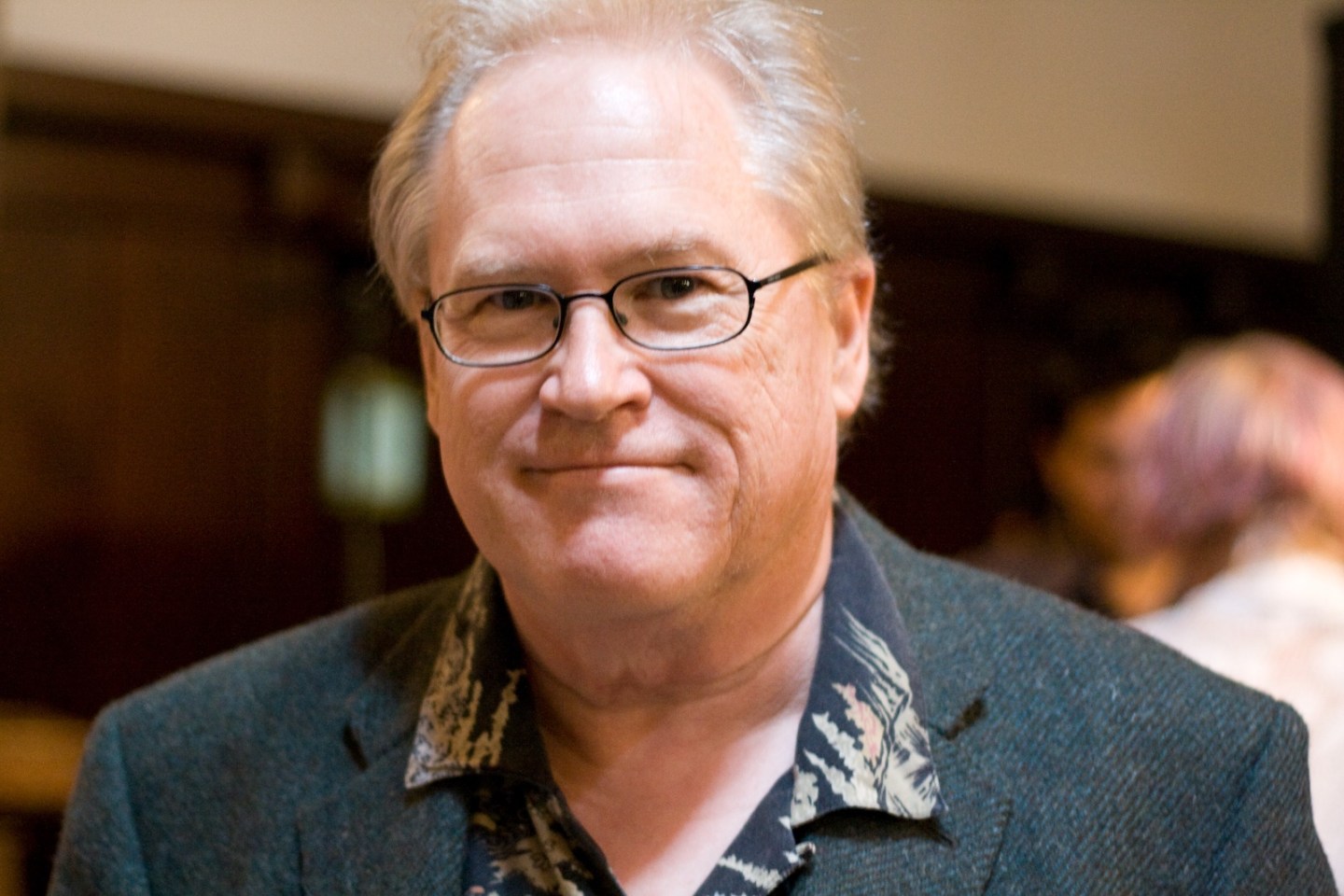 Can you tell which of these paragraphs was written by veteran PC Magazine columnist John Dvorak and which by a robot?

“The House of Jobs was once a mighty innovator, reshaping industries so often that it seemed like it would never stop. But stop it has. While people like John Gruber want to say this isn’t a big deal for Apple because it’s still going to collect its $650+ for each iPhone other retailers sell, we disagree.”

“Before I begin, let me start by saying that everything I say is out of love for Apple. I’ve long admired the company, and am eager to cheer it on again. Apple’s board, chock full of environmental activists like Al Gore and Tim Cook, rarely miss a chance to polish their premium brand’s image with the faithful climate change cabal.”

“I’ve said before that this Apple product won’t get much further than any other computer watch, smartwatch, or anything else. I first wrote about this in 2012—an article worth re-reading. You can also reread my recent screed about why Apple should not do a watch. But in less than a month I have changed my mind — kind of.”

That should have been easy. Only Dvorak would pack four references to previous columns in as many sentences. But you may be forgiven if you picked one of the first two entries. They were created by the Apple Clickbait Generator, a clever piece of javascript that borrows verbiage from writers like Dvorak to create a new, random article with every refresh under the headline: “Why everything is bad for Apple.”

“The idea for this came to me in a sudden flash of inspiration while idly staring out the window,” writes creator Kirk Lennon, with a tip of the hat to The Macalope, Macworld’s sharp-tongued Apple press critic. “Most of the sentences are culled verbatim from real clickbait articles found online. Some sentences I adapted to varying degrees, and some others I wrote myself, after channeling years of bad articles I’ve read.”

Clickbait, for those unfamiliar with the term, is defined by Wiktionary as “Website content that is aimed at generating advertising revenue, especially at the expense of quality or accuracy, relying on sensationalist headlines to attract click-throughs.” No company has inspired more clickbait than Apple.