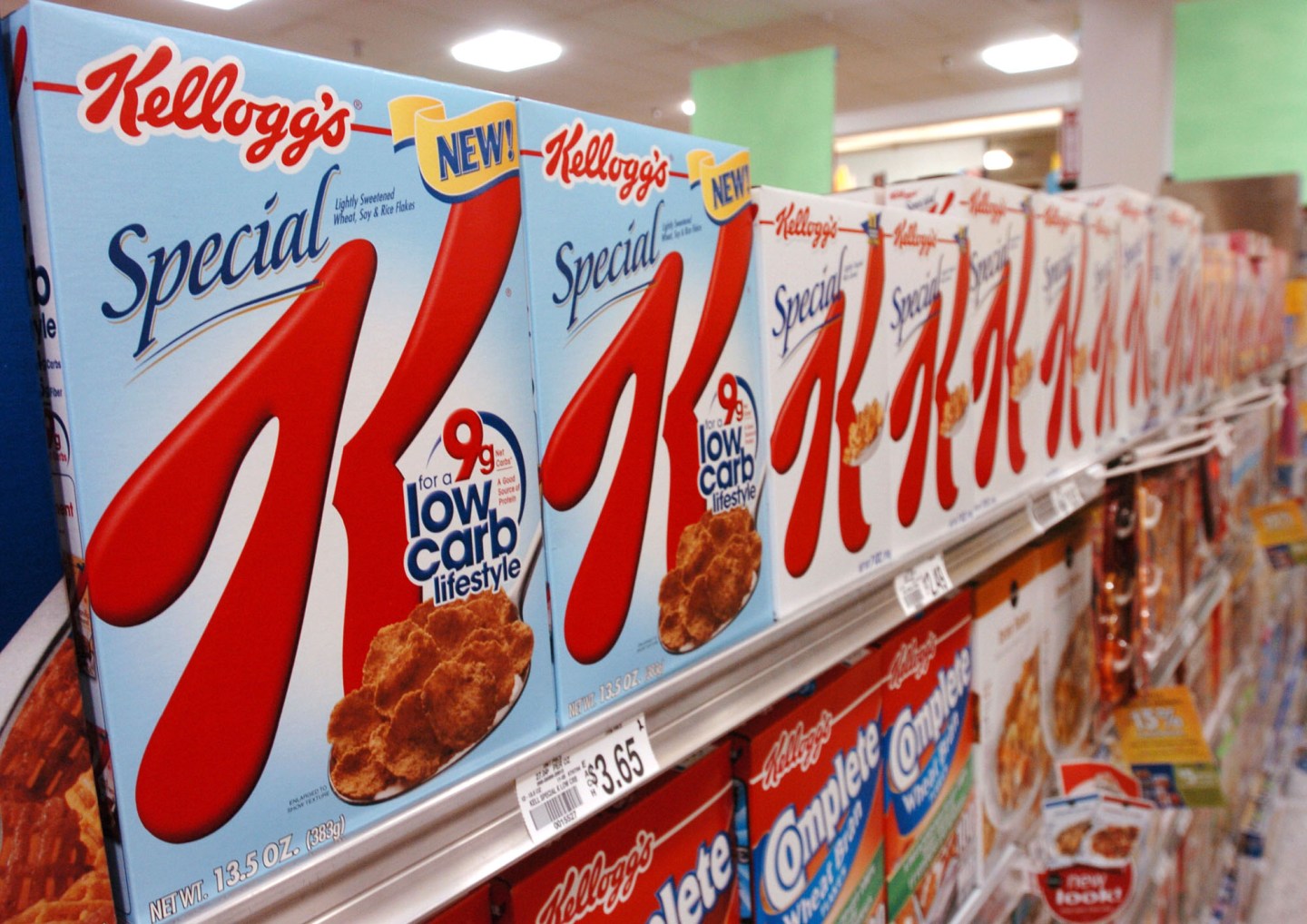 Judge: Kellogg’s worker lockout is not so grrreat

For nine months, Kellogg Company had locked out hundreds of workers who make its Frosted Flakes and Froot Loops from its Memphis, Tenn. factory because the workers’ union refused to agree to what Kellogg considered a fair deal on wages. This week, a court ordered that the lockout, which left workers without pay and benefits, be put to an end.

The stalemate between the company and the union began in late October 2013 over the classification of temporary factory workers, whom Kellogg wanted to place into a lower tier of workers that earn $6 per hour less and receive fewer benefits. The reclassification attempt was part of the company’s larger plan to reduce labor costs in light of struggling cereal sales, which have sagged as more Americans eat breakfast on the go.

The Bakery, Confectionery, Tobacco Workers and Grain Millers International Union, which represents the Kellogg workers in question, appealed to the National Labor Relations Board, which filed a lawsuit against the cereal company in April. This week, a United States district judge ordered an end to the lockout after finding that Kellogg was using “creative semantics” to force changes in its master agreement with employees. The judge gave the company five days to fully reinstate every locked out employee.

The collective bargaining reform that led labor groups to storm the Wisconsin capitol three years ago is constitutional, according to a ruling by the state supreme court on Thursday.

The reforms restrict the rights of public unions to bargain on behalf of their members, limits unions to only negotiate over pay, and forces members to contribute more to their benefits and pensions.

Teachers and local government worker unions challenged the law on the grounds that it violated their right to equal protection and free association. Though the groups notched a partial victory at a lower court, the state’s top court rejected the claim that the reforms violated the constitutional rights of workers and upheld the law in a 5-2 ruling.

Gopher State gets a raise

As of Friday, Minnesota workers will no longer be some of the country’s lowest paid. Minimum wage workers will see their hourly rate jump from $6.15 (in instances where the $7.25 federal minimum doesn’t apply) to a newly instituted $8 per hour. The increase is the first in a series of three annual hikes passed into law in April that will raise the state’s minimum wage to $9.50 by 2016. Starting in 2018, Minnesota’s minimum wage will be indexed to inflation.

The city by the bay is already one of the more friendly municipalities when it comes to worker rights, and it may grow even kinder.

San Francisco is considering a “retail worker bill of rights,” proposed this week by Supervisor Eric Mar, that would prohibit the city’s 1,250 retail chain stores from discriminating against workers on pay, time off, and promotions because of their part-time status. The bill of rights would also require retail stores to give existing part-time workers more hours before hiring additional employees and it would force retail businesses to pay employees for at least four hours of work if they are required to be on-call or have a shift canceled without 24 hours notice. In the event of one chain store being acquired by another, the buyer must keep all existing workers on staff for at least 90 days, according to the proposal.

The legislation is part of a growing national movement to give retail workers more reliable hours. Last month, legislators in Congress proposed the so-called Schedules that Work Act, which is aimed at addressing the issue at the national level.