Can you find founders before they know they are founders? 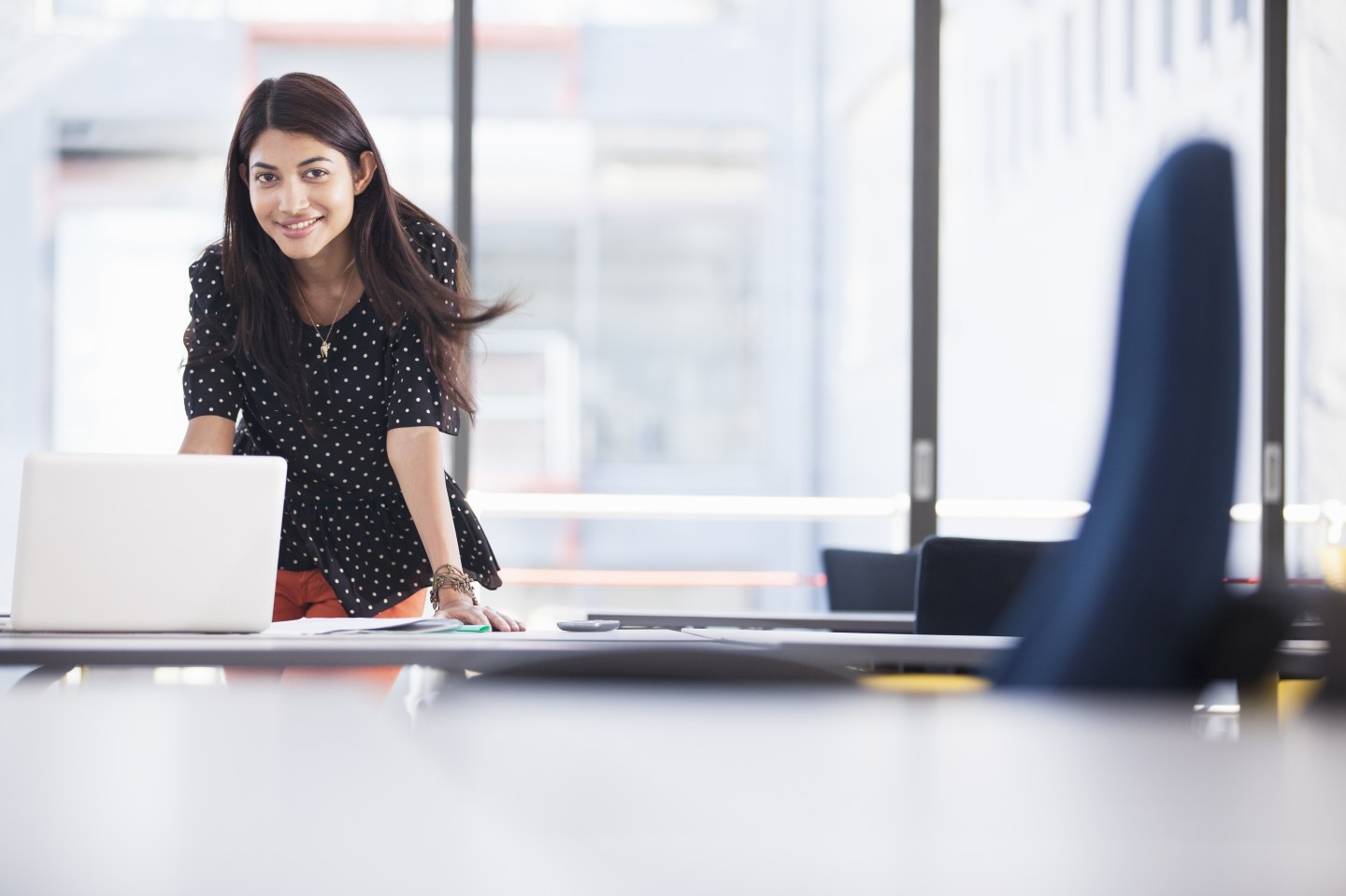 If Target can figure out a teen girl was pregnant before her father did, venture firms should be able to identify founders before they start companies. All it takes is the right data.

That’s where venture capital—ever evolving—is headed. As Mark Suster pointed out last week, the venture capital landscape has become increasingly bifurcated. Seed funds are springing up everywhere, representing 67% of all new funds created, and large funds have gotten even larger. For the early stage investors, this means increased competition and frothy valuations. By the time a founder sets out to raise a seed round, the startup’s valuation might be $10 million.

One way to get around that is to invest even earlier. Invest before the company is a company. Before the founder even knows they’re a founder. Bloomberg Beta, the venture investment arm of Bloomberg LP, has been doing this for a year now.

After an unsuccessful attempt to build a database of “future founders” on its own, the firm teamed up with Mattermark, the deal intelligence company founded by Danielle Morrill. The results could have ramifications for the way investment decisions, typically driven by gut instinct and intuition, are made.

Mattermark identified the most likely career paths of successful founders, creating a pool of 1.5 million people who were connected by one to two degrees of separation to tech startups, but were not founders yet. By analyzing the people that started companies over nine months, Mattermark mapped out the strongest predictors of starting a company: a person’s education, which previous companies they’ve worked for and how senior they were, their geography, and their age. The goal was to find things that didn’t fit the standard path to entrepreneurship. As Morrill points out: “Anything that looks like a pattern, people will already find it.”

The resulting mix of people were older but less senior than you’d expect. Almost 40% of those in the dataset were over 40 years old. Almost half of the people in the data set had worked for a VC-backed company, but two thirds were not in senior leadership positions. Management consultants were twice as likely to start companies. Bloomberg Beta narrowed the list to 350 potential founders, and invited them to parties in New York and San Francisco.

Cold-emailing people based on data could feel like a creepy invasion of privacy, like Target’s maternity ads. Hi, our algorithm knows your career dreams! Indeed, some people thought it was a scam. But for the self-selecting group of around 75 people that turned up at each party, it was validating.

“People would say things like, ‘I thought about becoming a founder but I had never even told anyone,’” Morrill says. “When someone believes in you before anyone else—that’s what is really cool here . . . You can actually reinforce a dream they held very closely but never considered seriously.” Morrill admitted that telling people they were in the study probably changes the results.

Roy Bahat, who leads Bloomberg Beta, was pleased by the diversity of the group. “The data doesn’t discriminate,” he says. “A lot of the people, this was the first time they ever got tapped on the shoulder for something like this.”

Whether any of Bloomberg Beta’s potential founders have actually founded a company yet is another story. (It’s only been a few months; Bahat says “a bunch” are in the process.) Likewise, the project has not resulted in any deals for Bloomberg Beta. (“It was expected to be a long term process of getting to know people, so even if we fund zero people for the next two years, that’s fine by me,” he says.) But using data creatively to get a leg up on deal flow will only become more common. Mattermark re-ran a blind version of its study and found its model has a 25x better chance of predicting a founder.

This is one way to boost venture investing with data. Another way? Add a robot to your board of directors, like Deep Knowledge Ventures, a firm in Hong Kong. The firm’s robot board member uses machine learning to predict the best life sciences deals, taking historical data sets to reveal trends that aren’t so obvious to human VC investors. As senior partner Dmitry Kaminskiy explained to Betabeat, the robot takes emotion out of the process:

“Humans are emotional and subjective. They can make mistakes, but unlike the machines they can make brilliant intuitive decisions. Machines like VITAL use only logic. The intuition of the human investors together with machine’s logic with give a perfect collaborative team. The risk of the mistake will be minimized.”

Sure, it’s novel. But why not? “Whenever people are skeptical that you can use data to do something that previously only people had done, that makes us want to try it,” Bahat says. “When Bloomberg rolled out its first product, people were saying, ‘No, human beings have to be the ones to price bonds.’ Turns out a computer can do some of those things better.”