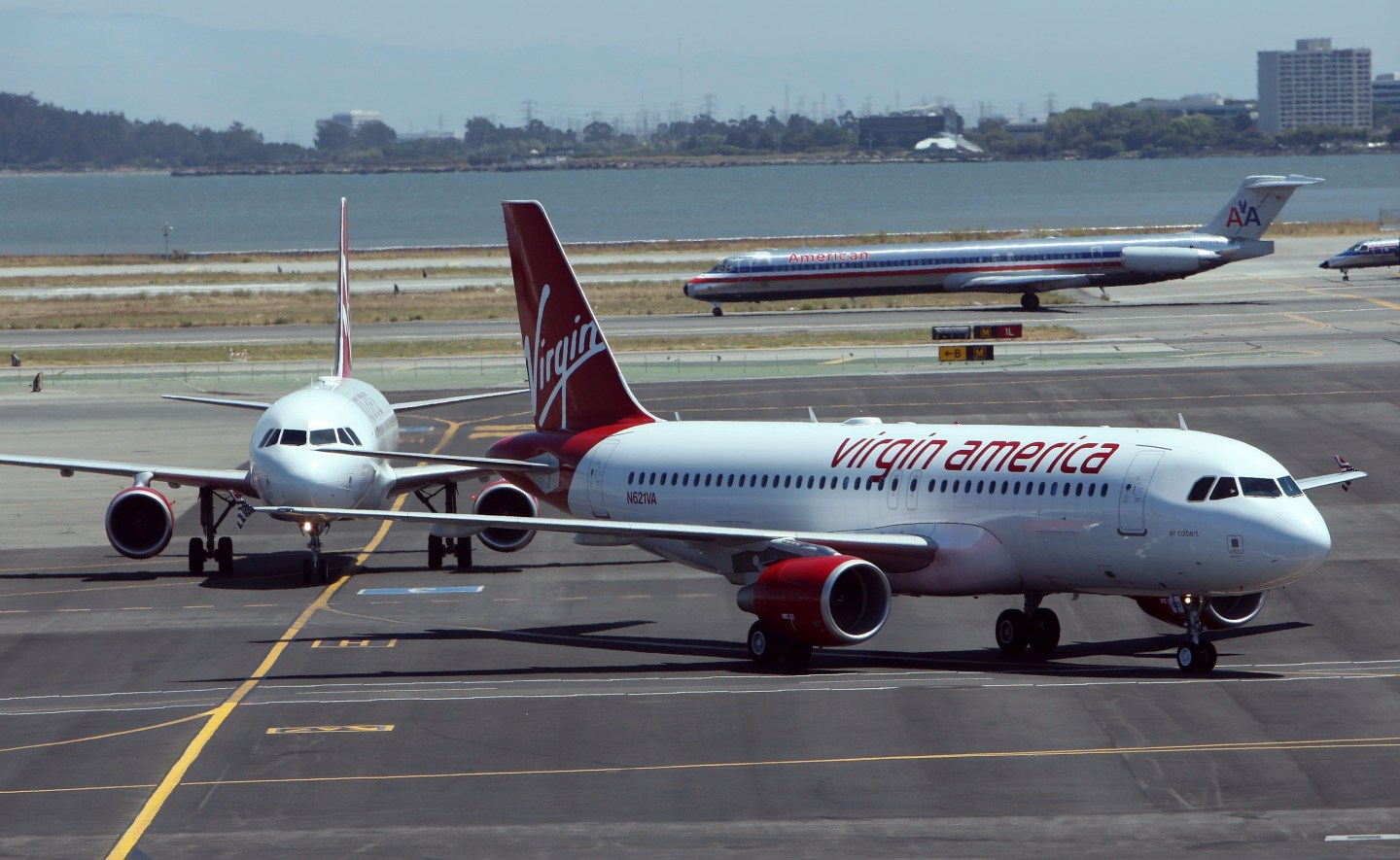 The filing comes after the airline reported its first annual profit since it was created in 2007. Virgin America recorded net income of $10.1 million in 2013, a vast improvement from the loss of $145.4 million reported a year earlier. Full-year operating revenue climbed to $1.4 billion from $1.3 billion. Virgin America said it recorded a loss of $22.4 million in the first quarter of 2014, though the company said that period is seasonally the weakest.

On Monday, the airline said the IPO maximum offer would total $115 million. The company didn’t indicate which exchange it would list on, nor did it say what ticker symbol it would trade under.

The airline operates primarily from focus cities of Los Angeles and San Francisco to other major business and leisure destinations in North America. The company says it has a low cost structure and high utilization of a single fleet type, a business model the company claims allows it to offer a more premium flying experience but at a lower cost than that of legacy airlines.

Virgin America provides service to 22 airports in the U.S. and Mexico with a fleet of 53 narrow-body aircraft. The company says it operates one of the youngest fleets among U.S. airlines, comprised entirely of fuel-efficient Airbus A320-family aircraft. Virgin America, which has expanded its operating fleet in recent years, is also moving to serve more markets from Los Angeles and San Francisco — that move will help the airline become more attractive to frequent travelers who prefer to concentrate their travel with one airline.

“We believe that these two markets, with a combined population of approximately 27 million people and strong economic bases in the technology, media and entertainment industries, serve as an excellent platform for long-term growth,” Virgin America said in its SEC filing.