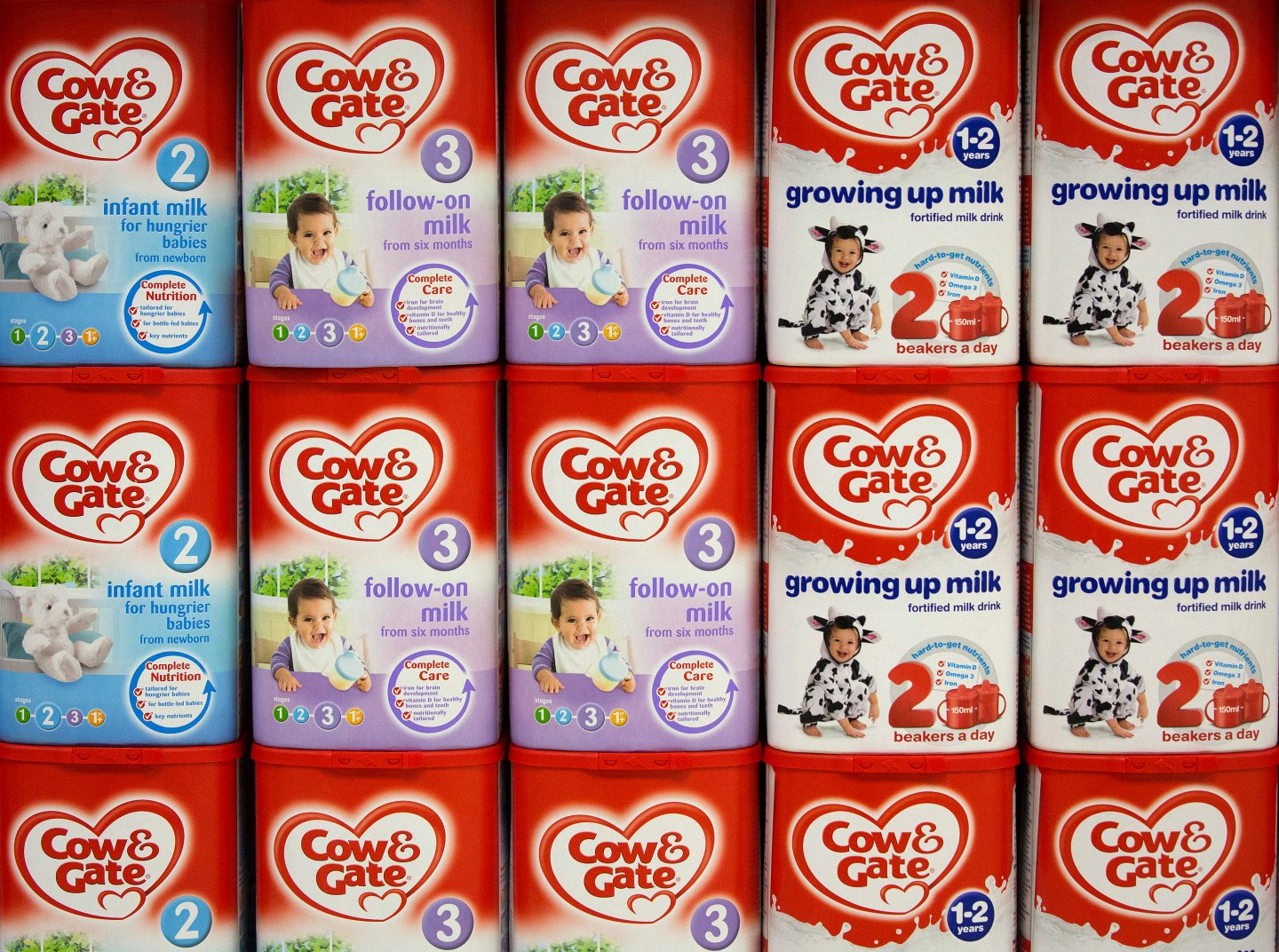 Another day, another U.S. company rumored to be preparing to renounce its citizenship with a ‘tax inversion’ deal to relocate abroad.

Today it’s the turn of medical goods and services group Hospira Inc. (HSP), which is being linked with a bid for the medical nutrition arm of French dairy giant Danone SA (GPDNF), which principally makes baby-food and Nutricia0-branded health drinks.

The Financial Times cited people familiar close to the companies as saying that the two have been in talks “for several weeks” and have valued the business at close to $5 billion.

Danone’s shares have risen 13% so far this year on bid speculation, but this isn’t exactly the kind of deal shareholders had in mind. Analysts have been speculating more on the possibility that a bigger rival such as PepsiCo Inc. (PEP) or Switzerland’s Nestle SA (RBPFG) said Monday it would spin off or sell its pharma business, whose only product is a heroin substitute aimed at recovering addicts. Analysts estimate its value at up around $5 billion.

In addition, Andrew Witty, chief executive of the U.K.’s largest pharma company, GlaxoSmithKline Plc (GSK) said in an interview with the FT that he might consider spinning off the group’s healthcare group, which makes products from toothpaste to nicotine substitutes.