After a two-week delay, Lyft finally launches in New York 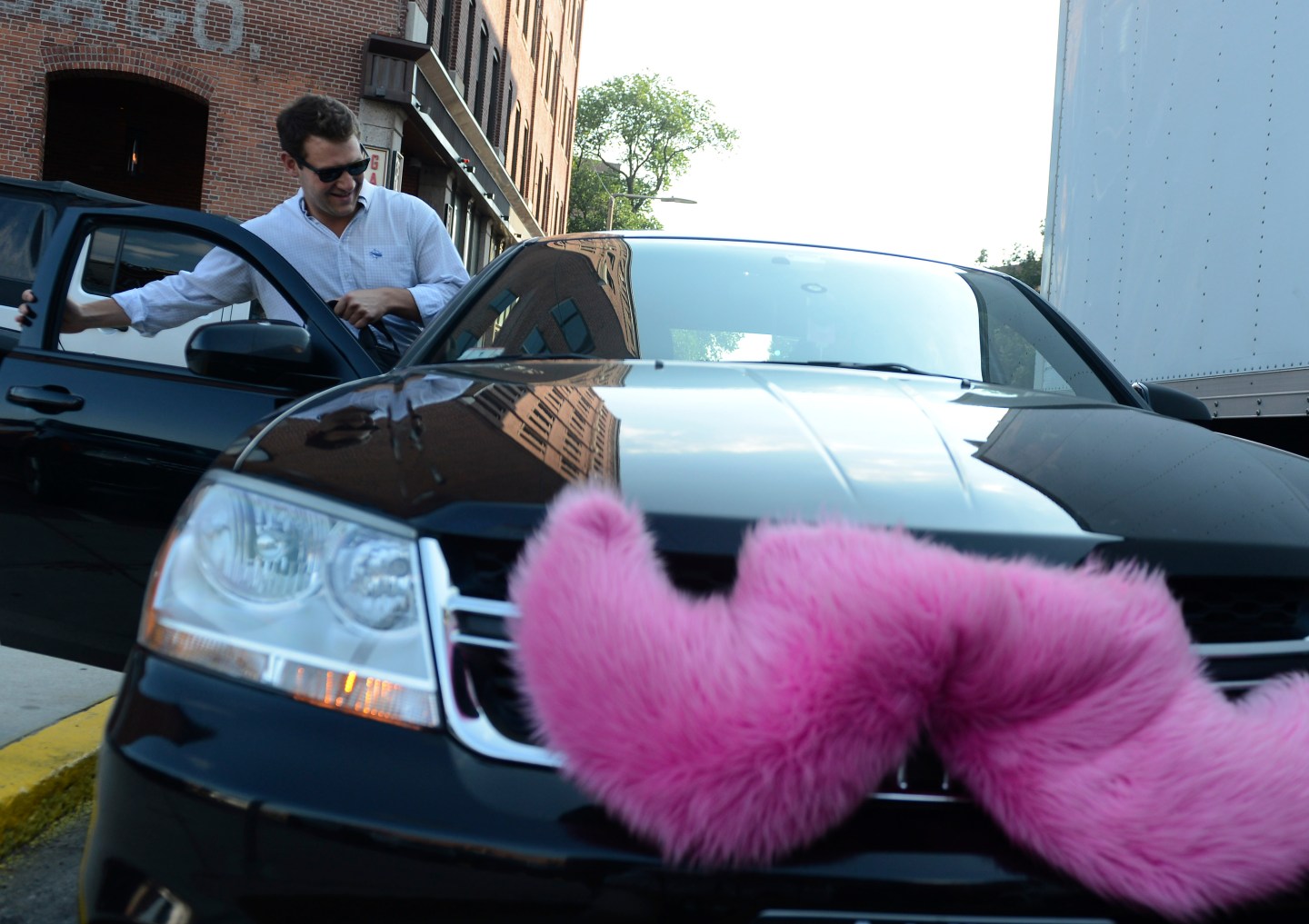 Cars with giant, pink mustaches could soon be seen in the streets of New York City.

After a two-week delay due to regulatory issues, ride-sharing service Lyft will launch in the city on Friday.

The company said in a statement that it has made “positive progress with local and state leaders” and has “finalized an agreement to offer immediate access” to its service through a beta launch.

“We’ll continue to work with the TLC, Department of Financial Services, and the Attorney General’s office to craft new rules for peer-to-peer transportation in New York,” the company added.

As part of the agreement, Lyft is required to halt operations in New York State cities Buffalo and Rochester by Aug. 1 in order to work further with the attorney general’s office. “Now that we’ve outlined a path forward with state leaders, we will work together to make peer-to-peer policy progress as we have in numerous other cities and states,” the statement continued.

On July 11, the city’s attorney general and the Taxi and Limousine Commission filed a restraining order against Lyft, halting planned operations in Brooklyn and Queens, according to Fortune.

Now that Lyft is launching, it will face competition from Uber, a rival ride-share service that is even less expensive than New York’s yellow cabs through its UberX service line.

In April, the company almost doubled the number of markets it reaches through an aggressive expansion in which it opened in numerous cities to get to 60 markets in total. The company also received $250 million from Alibaba, Third Point and Andreesen Horowitz.