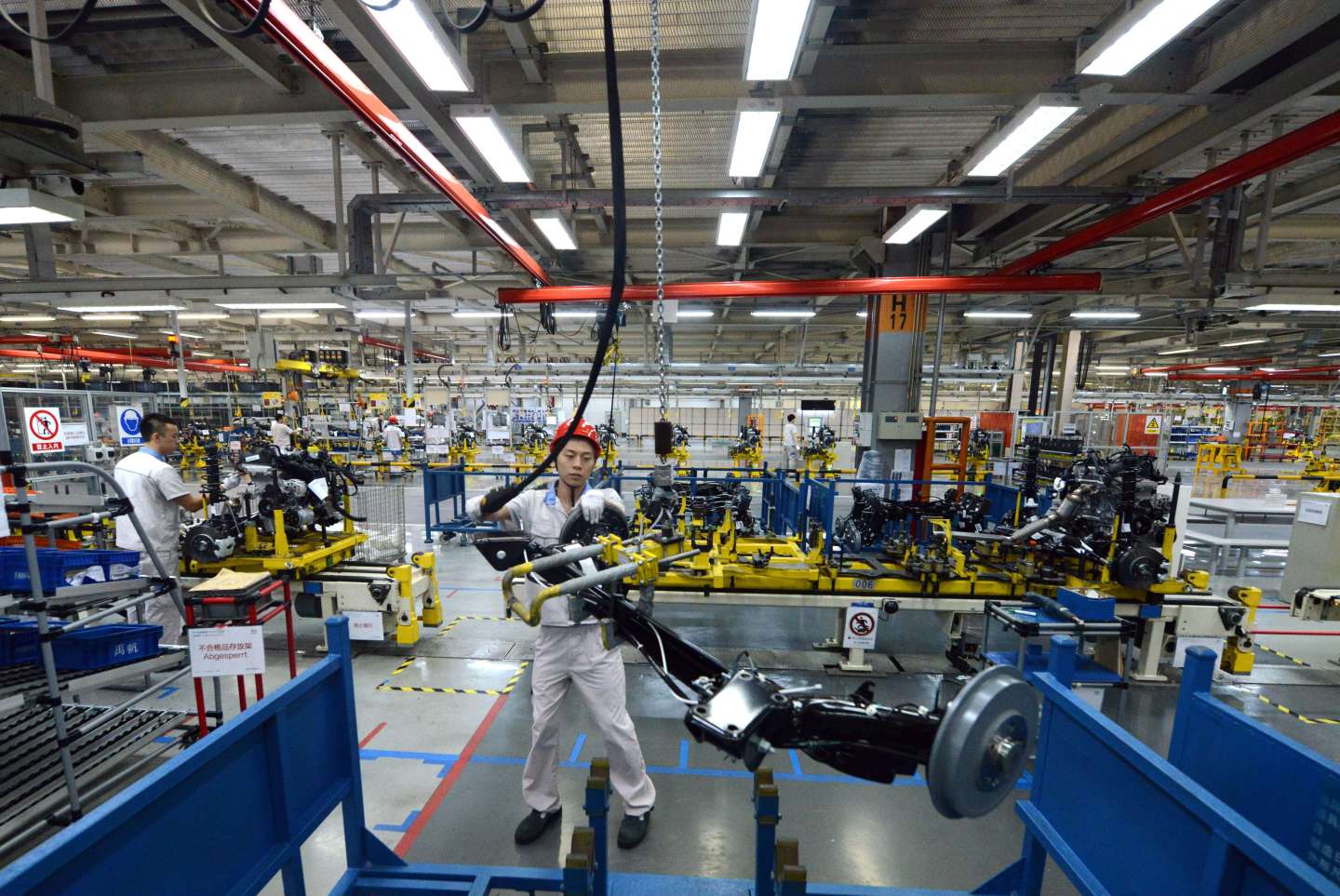 Output from two of the world’s largest economies quickened in July, reinforcing expectations of a stronger second half to 2014 for global economy.

Research firm Markit said its manufacturing Purchasing Managers’ Index for China, compiled jointly with the bank HSBC, rose to an 18-month high of 52.0 in July from 50.7 in June, according to preliminary estimates. An index level above 50 indicates expansion.

Output, new orders and backlogs of work all rose at faster rates and producers were able to raise prices, while the process of labor-shedding slowed down.

“Economic activity continues to improve in July, suggesting that the cumulative impact of mini-stimulus measures introduced earlier is still filtering through,” said Hongbin Qu, chief economist for China at HSBC said. “We expect policy makers to maintain their accommodative stance over the next few months to consolidate the recovery.”

In the eurozone, too, there were signs of improvement, as Markitrtl’s composite PMI rose to a three-month high. The sub-index for services, which make up the lion’s share of economic output, hit its highest level in over three years.

Markit said output in the eurozone’s stressed periphery is now expanding at its fastest rate since 2007, matching Germany, which has been the region’s only major engine of growth for the past five years.

However, manufacturing across the region improved only slightly, with concerns over the Ukraine crisis depressing new orders.

“The likelihood is that companies will become increasingly reluctant to commit to making big decisions on purchases, investment and hiring in the face of such economic uncertainty,” Markit’s chief economist Chris Wiliamson said.

He noted that, even the modest growth rate implied in the latest figures wouldn’t be enough to make much of a dint in the region’s painfully high jobless rate.

Once again, the eurozone index was dragged down by falling output in France, the region’s second-biggest economy, albeit at a slower rate than in June. Williamson said the French economy was “stagnant at best” and noted “an increasingly alarming rate of decline in the manufacturing sector.

French Prime Minister Manuel Valls blamed his economy’s performance on the strength of the euro.

“You know I consider that the euro today is too expensive, too strong,” Valls told RTL radio, echoing comments by a number of French companies in the last week that their results had been hit by currency factors.

In a thinly-veiled sideswipe at the European Central Bank, Valls said: “Europe must do more to accompany the policies carried out by governments.”