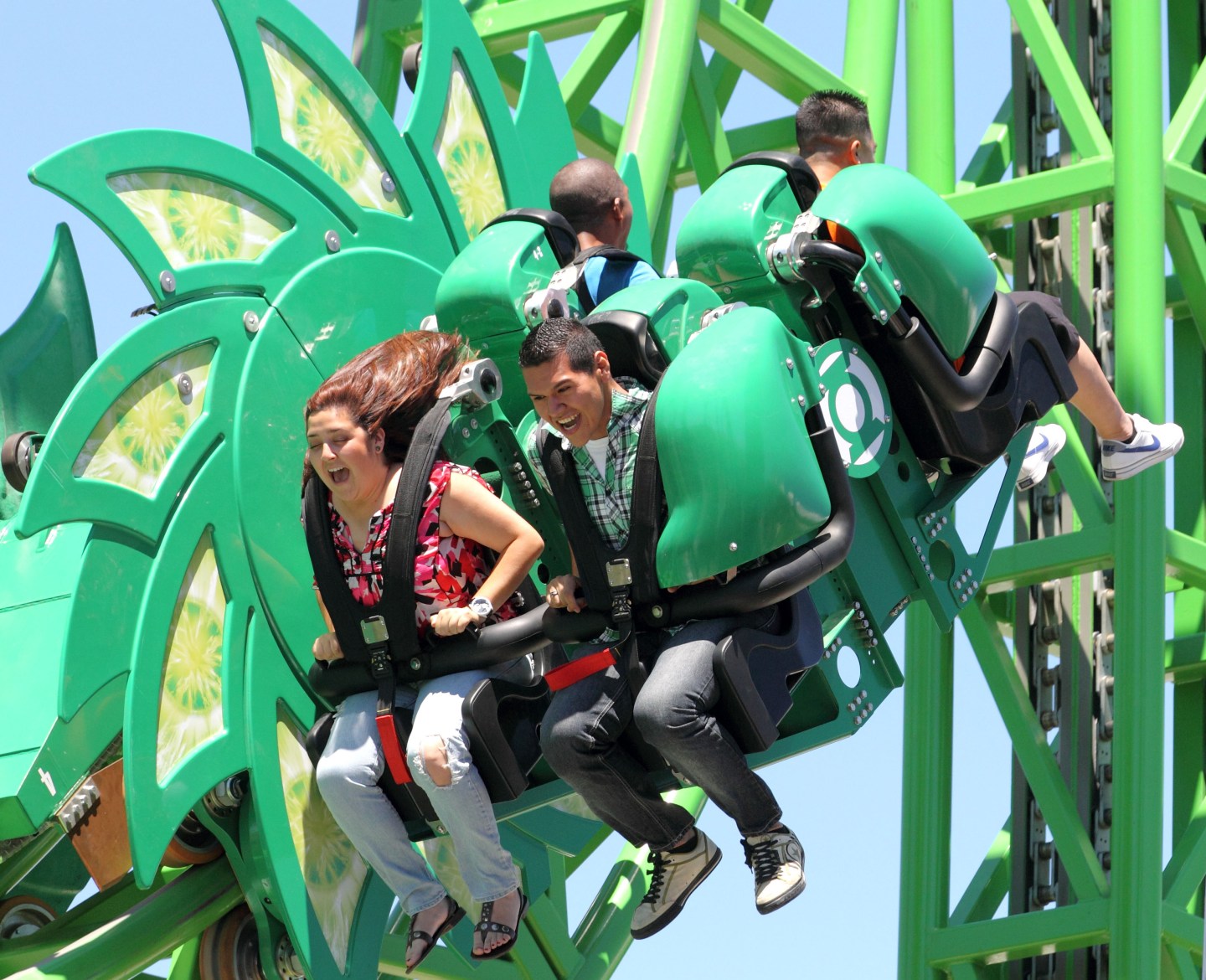 Theme-park operator Six Flags on Monday managed to find a way to complain about the poor winter in July, as it issued disappointing second-quarter results that were hurt by a drop in park admissions.

Six Flags (SIX) reported attendance in the second quarter dropped 8% to 8.2 million guests, blaming the “lingering effects of the long, harsh winter” which expanded school calendars and thus slowed early-season attendance. That issue was especially problematic for Six Flags’ existing members and season pass holders. Weather was a popular scapegoat for many retailers earlier this year, as they sought to explain why first-quarter sales broadly missed Wall Street’s expectations.

The muted performance in the second quarter is problematic for the company’s full 2014 results. Six Flags’ results are highly seasonal, with about 80% of park attendance and revenue occurring in the second and third quarters of each year, with the most significant period between Memorial Day and Labor Day.

It remains to be seen if other theme-park operators also experienced the same dip in admissions heading into the summer travel season. SeaWorld Entertainment (SEAS) and Walt Disney (DIS) report their latest quarterly results in August.

Total guest spending per capita climbed 11% to $43.73, bolstered by higher admissions revenue per capita and more in-park spending. The “Active Pass Base,” which includes season pass holders and guests in the company’s membership program, jumped 9% from a year ago.

And while admissions fell in the latest period, Six Flags–which operates 18 parks across North America–is looking abroad to give results an additional boost. The company last month announced it signed a strategic partnership with a real-estate developer to build multiple Six-Flags-branded theme parks in China over the next decade.