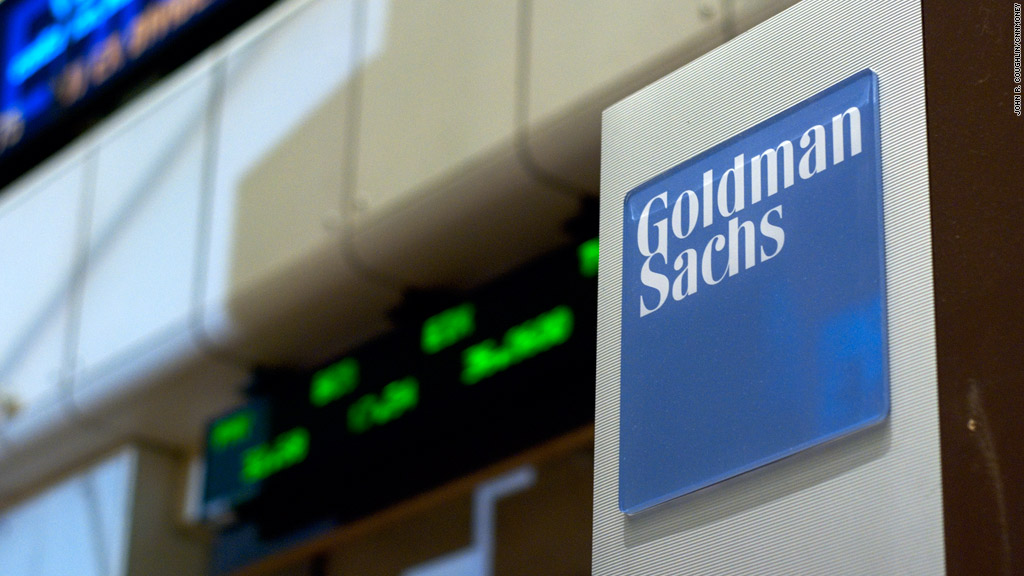 Goldman Sachs (GS) is swapping its bearish outlook on the S&P 500 to become one of the most bullish firms on Wall Street, according to a note sent to clients.

Such a market gain would mark an above-average year for the S&P 500 and is higher than the 1950 average expectations of 13 Wall street strategists tracked by Birinyi Associates.

“We expect the equity rally will continue, but the trajectory will be shallow,” Goldman strategist David Kostin wrote in the note.

Goldman expects economic growth to accelerate and company earnings to continue to rise, but further price-to-earnings multiple expansion is unlikely as a Federal Reserve rate hike is expected within 12 months, Kostin said.

Generally, a stock with an elevated price-to-earnings ratio suggests that investors expect higher earnings growth in the future for that asset when compared to companies with a relatively lower P/E ratio.

The note marks a change in Goldman’s typically negative market outlook. Earlier this year, the firm said stocks were “lofty by almost any measure” and was worried about earnings growth not growing fast enough to support a continued rally. Kostin’s previous 1900 S&P 500 target was surpassed in late May for the first time.