Homebuilding CEO: First-time buyers are returning to the market 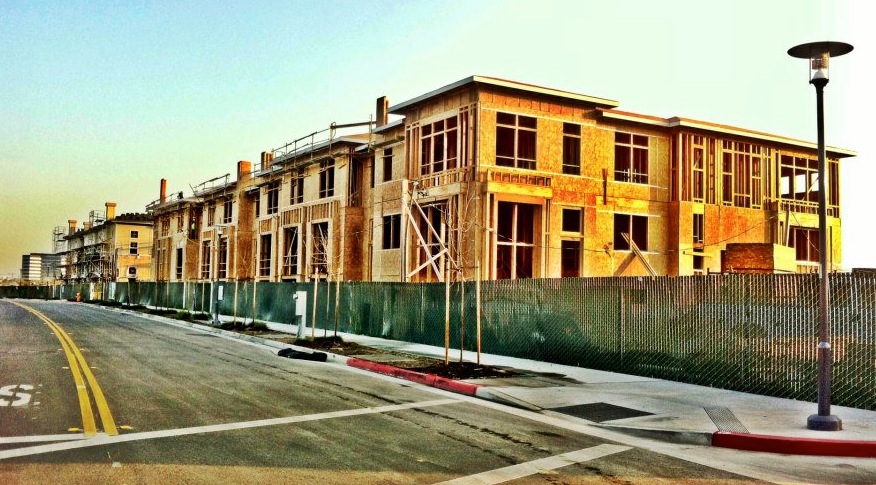 Higher prices have taken some momentum out of the housing market. And the potential for rising interest rates could make houses even more unaffordable. On top of the that, the economy in the first quarter of the year went negative. There are still nearly 10 million people out of work. There are many more renters than their used to be and many people are predicting homeownership is not going to rebound anytime soon.

All of that makes now an odd time to strike one of the biggest deals in the housing industry in years. On Tuesday, Tri Pointe Homes (TPH) bought the much larger home division of Weyerhaeuser (WY), which the building materials company was spinning out, for $2.7 billion. The combined company will be one of the 10 largest homebuilders in the country, with one of the most notable names in real estate investing, Barry Sternlicht, as its chairman.

Shares of Tri Pointe, after initially rising after the deal was first announced last November, are down 20% this year.

But Tri Pointe CEO Doug Bauer says he likes being a contrarian. He started Tri Pointe in 2009, with backing from Sternlicht. He says credit is loosening and that first-time home buyers will soon be rushing back into the market. Here is an edited transcript of our conversation:

Fortune: Millennials have been buying houses in lower numbers than previous generations. It could be that they are either not interested in becoming homeowners or that higher levels of college debt along with rising interest rates and a still weak job market is making buying a house no longer affordable for young Americans. How bad is this for the housing market?

Doug Bauer: I think everyone is missing that bet, broadly characterizing a big demographic. The Millennials as a group are marrying later, but by the time they are 30 they are getting married, having kids, and I think are now going to want to buy housing. The whole bet that homeownership has tailed off and won’t come back is wrong. Our bet is exactly the opposite, that housing is going to have a long recovery because of the demographic trends.

What percentage of your buyers are first-time home owners?

Only about 15%, and that’s probably about the same as it has been for a while. We are a premium builder. So our homes are typically a step-up purchase. But take a look at D.R. Horton (DHI), which does cater to first-time home buyers. Their results are up.

As part of the deal to acquire Weyerhaeuser’s home division, Tri Pointe shareholders have had to give up 80% of their equity to shareholders of Weyerhaeuser. On top of that, you are paying the building materials company an additional $700 million to complete the transaction. You get to be the CEO of a much larger company. But how is this a good deal for your shareholders?

If we left Tri Pointe on a standalone basis, shareholders would have made less. Twenty percent of what we will earn is going to be more than what we would have earned on our own. We have had to write a big check, but we are getting a lot of equity in the deal as well. And because of the way we structured it, the deal is tax free.

How is the housing market right now?

It’s good. Interest rates are low and there is a limited supply of land. For first-time homebuyers and second-time homebuyers access to credit seems to be loosening every quarter and every year. That’s a good recipe for the housing market. Building starts are growing 5% to 8% a year. That’s less than it used to be, but that’s healthy.

The thing that drives housing prices in jobs. As long as the economy keeps adding jobs then things will go well for housing.